The social media conglomerate will be donating Portals video-calling devices to veterans and their families amid the pandemic.
Adam Patterson 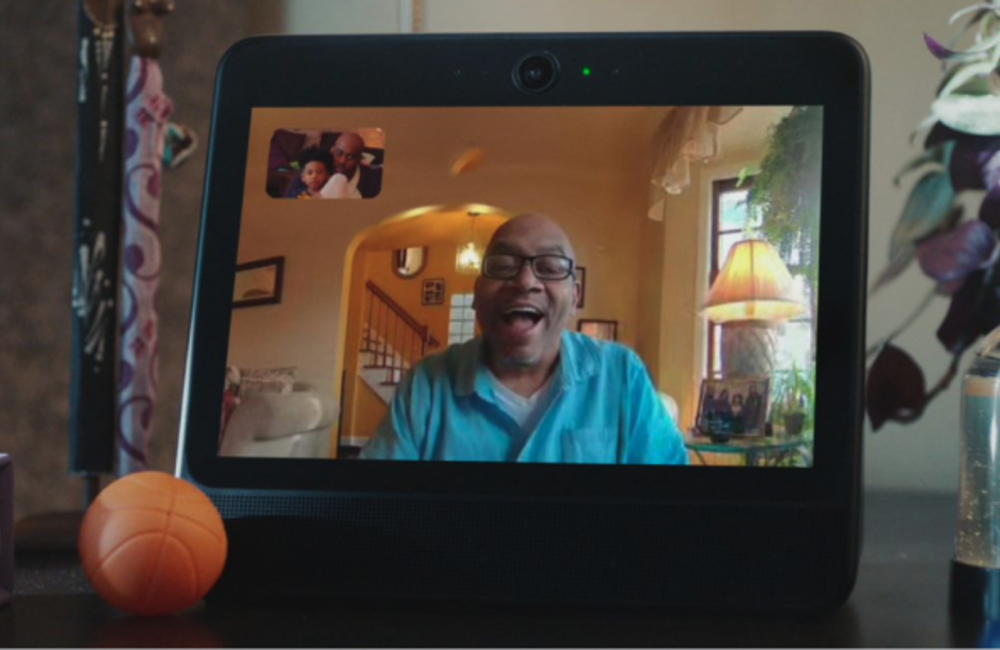 As a step in fulfilling the Department of Veterans Affairs' PREVENTS initiative amidst the social isolation of the COVID-19 pandemic, Facebook is donating 7,400 of its Portals video-calling devices to veterans and their families.

Set to be distributed under the American Red Cross Military Veteran Caregiver Network, the donation of Portals comes amidst the VA’s newfound focus on bolstering its remote mental health care and connectivity services.

Health agencies have recognized how the social isolation necessary to limit the spread of COVID-19 — which experts say are especially dangerous for the middle-aged and elderly — has put particular stress on those working to overcome mental illness, for which loneliness is often an exacerbating factor. Similarly, isolation often puts a strain on the health of elderly veterans even beyond times of crisis.

“Our goal is for veterans to feel less isolated through more communication. We believe this technology will help veterans who might otherwise be unreachable,” VA Secretary Robert Wilkie remarked on the provision.

The VA has reported a sharp increase in the use of its remote mental health and counseling services since the outbreak of the COVID-19 epidemic in the U.S. As the agency recently disclosed, VA telehealth group therapy visits increased over 200% in March from the month prior.

Maintaining a sense of community and personal connectedness is one of the most effective ways of combating the loneliness and alienation that can exacerbate depression and PTSD — particularly in veterans who have survived combat. The distribution of video conference technology to veterans and their families is a means of directly addressing this and amounts to a form of mental health service unto itself, VA said.

This provision of video conferencing technology indicates the VA is maintaining focus on achieving the goals of the PREVENTS initiative despite the abrupt challenges presented by the COVID-19 epidemic.

Partnership with a company like Facebook to use one of its proprietary devices with the goal of ameliorating veteran loneliness and suicide also represents a new step in the VA’s development of private-public partnership, particularly with companies that focus on social media and communications technology.

“We hope that in using these Portal video-calling devices, veterans and their caregivers will be able to feel less isolated and more present with their friends and family no matter where they are," a Facebook spokesperson told GovernmentCIO Media & Research.

Facebook has indicated in recent disclosures that Portals is under ongoing development to allow integration with other Facebook applications, including the widely used chat platform WhatsApp. These have been coupled with efforts to partner with Amazon Prime VIdeo to allow users to share video and media content during their calls.