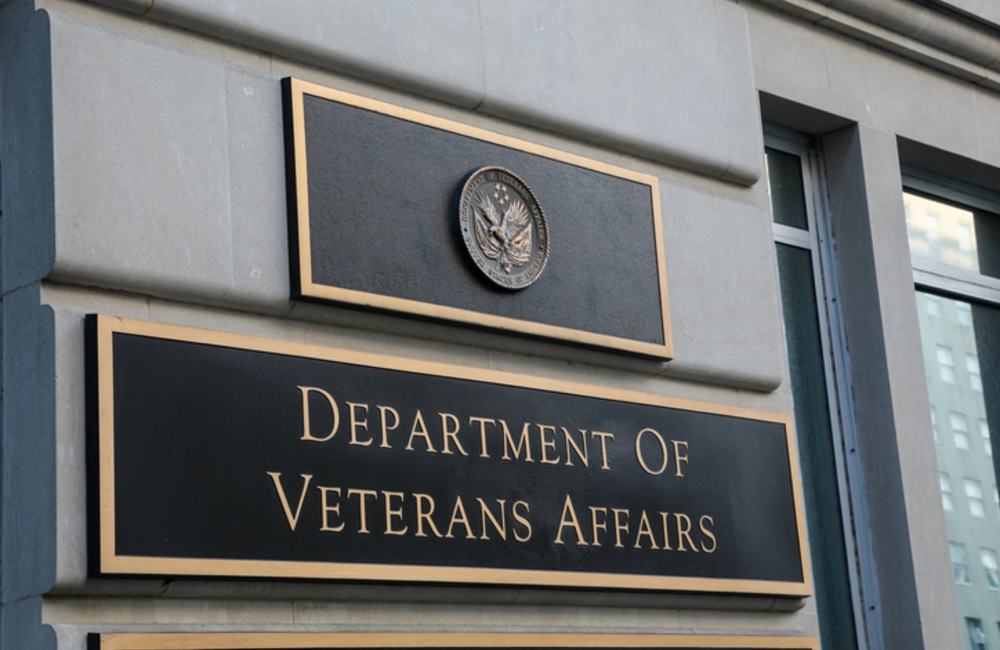 The Department of Veterans Affairs will be implementing sweeping changes to its electronic health records modernization program, including updates to its timeline and reorganization of its oversight and leadership structure.

The VA’s EHR rollout plan has undergone revisions over the past year in light of concerns from lawmakers about the program’s cost and implementation progress.

Since then, VA has released a roadmap designed to better foster efficiency, allocation of resources and timely implementation of the program. VA Assistant Secretary for Enterprise Integration Guy Kiyokawa and Acting Assistant Secretary for Information and Technology and CIO Neil Evans outlined the changes in the roadmap to reporters Dec. 1.

“VA is refining EHR governance and management structures to establish additional rigor, oversight and collaboration. A change management strategy combined with organizational restructuring and an enhanced governance model ensures a more collaborative partnership and integration of the EHR deployments,” the report said.

The newly empowered Office of the Functional Champion role will focus on fostering communication, feedback and knowledge sharing between central VA technologists and on-the-ground support staff and clinicians that work at individual care centers.

“The Office of the Functional Champion, along with an expanded and well-trained local informatics staff, will help bridge any divides between IT, the EHR vendor and the care delivery teams to ensure that the needs of the practicing clinicians and support staff are met,” the report said.

This will include the planned creation of a Joint Data Analytics Executive Advisory Council "using the joint VA/DOD Data Analytics Strategy, [which] will create an implementation roadmap and set a framework to create a single authoritative instance of veteran data.”

The wholesale rollout of VA’s EHR system is now planned for early 2024, while VA’s next regional deployment has been set for March 2022 in Columbus, Ohio.

Going forward, VA’s roadmap appears to more cleanly delineate EHR responsibilities, as well as engaging in active critical review of processes and implementations to ensure earlier mistakes are not repeated and the planned deployments abide by schedule.

“VA continues to develop the EHR long-range deployment schedule using experiential adjustments, readiness assessments and additional information regarding life cycle costs. Our relationships with DOD and Cerner, of course, are critical to our success,” the report said.