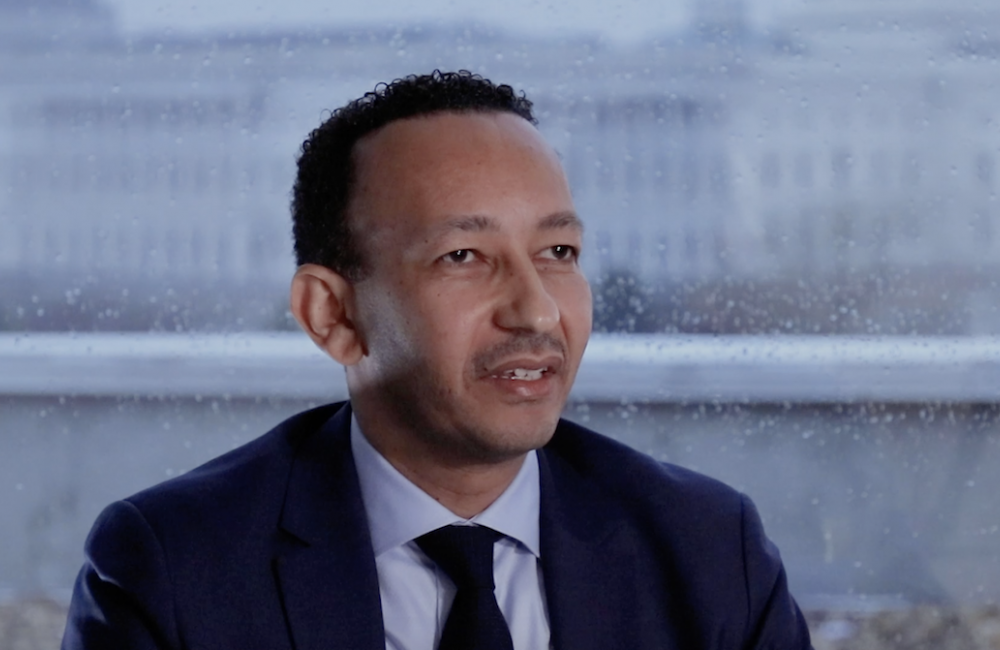 "Veterans are the center of everything we do," said Department of Veterans Affairs Chief Officer for Modernization Surafeal Asgedom in describing the agency's initiatives in the year ahead.

VA has undergone a period of rapid modernization since 2014, entailing broad reforms to the business lines of America’s largest civilian agency. These have focused primarily on improving customer experience, particularly through leveraging new technology toward augmenting quality of services as well as their ease of use.

The VA has paid special attention to veteran feedback, Asgedom told GovernmentCIO Media & Research, and has endeavored to improve the overall experience for the agency’s regular customers. This has been reflected by a substantial rise in reported veteran satisfaction from 2015 to 2019, which nearly doubled, Asgedom said.

Asgedom explained that redesigning the VA’s online portal has been foundational to these improvements, as the revamped website has allowed veterans to more easily access benefits and crucial information. This has resulted in a website that “is more consolidated and acts as a single front door” to core VA services, he said.

But these improvements are not just about overhauling technology.

“VA modernization is about more than just systems. It’s also a change in how we do business,” Asgedom said.

Much of this has honed in on user-centered design propelled by active collaboration with veterans and their families, an approach that has informed the creation of new utilities like the VA’s newly launched Digital Compensation Claims tool — an application that streamlines what might be an otherwise complex benefits claims process.

Asgedom described the VA as uniquely well positioned to emerge as a development and implementation ground for breaking technologies in medical care, an area in which he sees the VA as taking an increasingly prominent role over the coming year. These have encompassed especially promising developments in both 3D medical printing and AI-enabled research and diagnostics.

Citing the work of Beth Ripley, director of the Veterans Health Administration 3D-printing network, Asgedom noted the VA has taken a leading role in using 3D printing to improve patient outcomes. While this remains a complex and nascent field of medical practice, Asgedom emphasized that the VA’s work in 3D printing ultimately ties back to “improving patient care through advances in preparation for surgery, medical research and prosthetics. It ultimately comes down to providing personalized medicine.”

Similarly, VHA’s newly launched AI office has shown considerable promise in leveraging the VA’s genomics database toward advanced treatment and diagnostics. Asgedom detailed that the founding of the AI office under Gil Alterovitz ties into the agency’s broader data strategy, especially through using the VA’s repository of patient data toward improving quality and sophistication of care.

“Within VA, we have one of the largest genomic databases in the country — if not the world — which is informing our AI research. The potential is huge not just for veterans, but for health care in general,” Asgedom said.

The VA appears to be moving toward furthering expanding and refining its data strategy, a project Asgedom noted will be spearheaded in part by Kshemendra Paul, VA's newly appointed chief data officer.

Looking to the future of VA modernization, Asgedom expressed confidence the agency’s developments will not be solely kept within the VA, but will rather be used to inform modernization across the federal government.

“We’ve made an active choice to collaborate with the [Defense Department] in both electronic health records and adopting the same EHR system. This will go a long way in fostering seamless care interoperability between the VA and DOD,” Asgedom said.

The VA remains committed to updating and executing its modernization roadmap, with the agency seeing modernization as an ongoing process that incorporates both veterans feedback and new technologies along the way, Asgedom said.

“It’s great to have all these ideas and technologies, but in modernization you have to pave the road first,” he said.