Investments in records digitization and partnership with the National Archives and Records Administration has allowed the agency to streamline its benefits program.
Adam Patterson 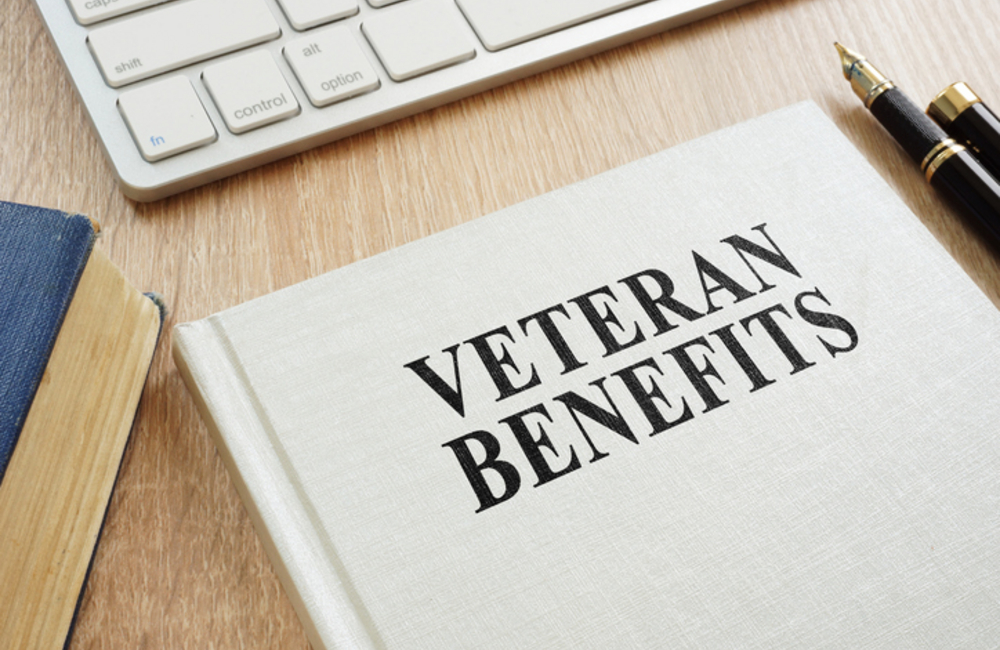 The Department of Veterans Affairs has made significant advancements in how it processes and manages veteran benefits, laying the groundwork for more efficient benefits services that will build off work made both leading into and during the COVID-19 pandemic.

One of the VA’s most substantial IT modernization projects has been the digitization of veteran records used to adjudicate claims within the Veteran Benefits Administration (VBA), which covered a range of support ranging from home loans to compensation for service-related injuries. In the latter case, relevant medical or service records needed to be provided in order to finalize the distribution of support.

Prior to records digitization, VA employees had to rely on paper records - a process that could extend claims verification over weeks or even months. Oftentimes certain records were kept within separate locations, requiring the transport of documents that further delayed the claims process.

In an interview with GovernmentCIO Media & Research, VA’s Deputy Assistant Undersecretary for Benefits Michael Frueh detailed the work that has gone into modernizing this workflow, as well as the future plans to further refine the delivery of benefits to America’s veterans. One of these has been the nearly wholesale digitization of veteran records that was completed between 2012-2015, a reform that laid the groundwork for significant expediting of benefits allocation.

“Scanning files really started taking place in earnest around 10 years ago in 2012. We have 56 offices around the country, every office was filled with claims files, and in each claims file was the necessary information to decide a claim. In order to move work around the country — based on staffing needs and lack of work in some areas, and overwork in others - we would have to box up and ship each of those claims files," Frueh said. "From 2012 to 2015, we basically succeeded in scanning every paper file for the entire claims process and all of our field offices, and it was billions of paper that we scanned."

This process was followed by significant work with the partner agencies at the National Archives and Records Administration (NARA) and National Personnel Records Center (NPRC) that subsequently began digitizing the service records used by VA in verifying benefits claims.

“If a veteran files a claim now, we will pull a file from the National Personnel Records Center, scan it into our system, deliver the file and scan system back to NARA, and then we just deal with a digital file. We're trying to get ahead of the request and proactively scan every federal record so we never have to ask for another federal record in the future,” Frueh said.

VA’s record digitization has been coupled with accompanying reforms to the workflow process that has made overall benefits adjudication far more efficient, a second aspect that has cut what could have previously weeks to deliver down to mere hours.

“Our digital benefits management system, which we call VBMS and came out around 2012, has completely changed the way we perform the claims process and adjudicate veterans claims all over the country. We used to have a big claim file at a regional office full of all the information that we had at the time for a veteran's claim, and we would have to add any federal records, service treatment records, and medical records, and get that file in front of someone to do the work. Because of scanning all of these documents around the country, we can work these out on an as-needed basis. So instead of sending an entire claim to someone, we send a piece that needs to get done to someone along with the information they need to do their job with it. It allows us to balance our workload nationwide,” Frueh said.

Going forward, VA estimates that all relevant federal records from outside VA’s offices will be digitized by 2024 - a process that Frueh noted is dependent on the funding and support VA receives in support of the project. This project will also likely accelerate as the pandemic draws to a close and a greater number of federal employees are able to safely work on-site.

“Our estimate now is the end of FY2024. And that really just depends on access to funding and access to records. There's a limitation now on the number of people that can be in the buildings because of the pandemic. But as that changes, we'll be able to get more in and hopefully get that kind of proactive scanning done even faster,” Frueh said.

Frueh noted that while COVID-19 presented an interruption to certain VA workflows as it had for other service-oriented wings of the federal government, the agency will emerge from the pandemic with a quicker and more efficient claims processing system than before. Notable among these interruptions that quickly improved beyond pre-pandemic rates has been medical claims verification.

“One part of the supply chain that was impacted by COVID is the medical evidence process where a veteran files a claim and we send them to get a disability exam. This stopped for about two months. Before the pandemic, we referred veterans to about 100,000 disability exams, so after two months we were 200,000 disability exams behind. And right now we're at a point where we're completing about 160,000 a month,” Frueh said.

In looking at future advancements within the VBA claims process, Frueh outlined that the agency has already learned how to adapt around both technological change as well as service interruptions due to COVID, and has emerged from the latter more efficient than before. This has laid the groundwork for more effective adoption of new capacities going forward, which would only expedite the claims process further.

“What we're really looking at now is a pretty prolonged and pervasive view of disruptive change throughout VBA. And not disruptive in the bad way, but disruptive as in how we change the model of how we work," Frueh said. "We want to get to where a veteran files a claim, and the next step is VA rates the claim without anything intervening because we can access all sorts of things we never had before. And we're trying to do that across the board."