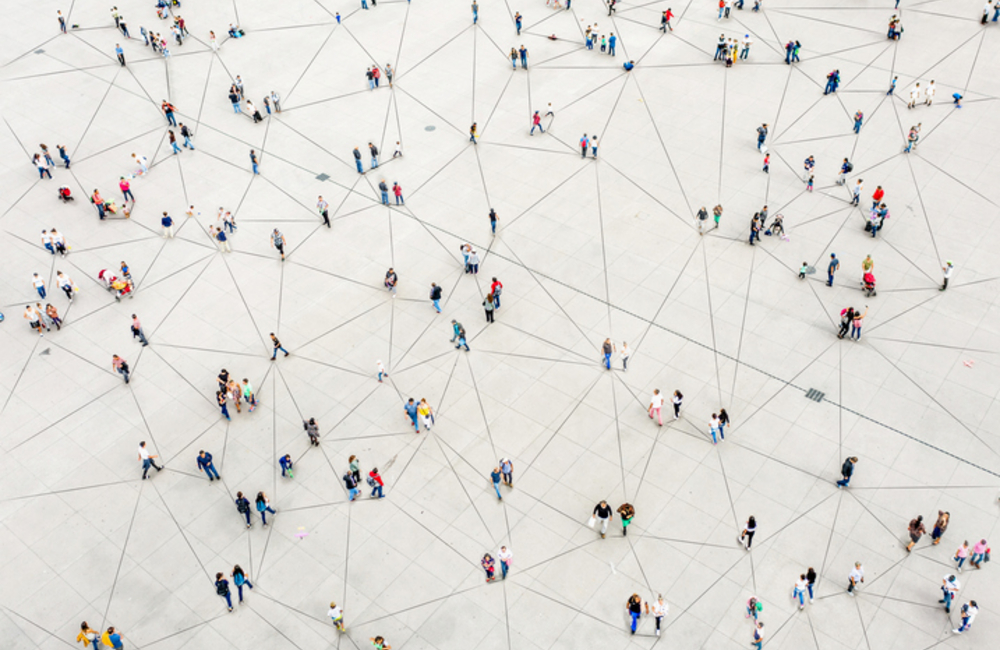 The Department of Veterans Affairs' talent management chief sees new recruitment and improvements in workforce morale as crucial to delivering the best care for America's veterans.

“We follow a people-first mission," said Chief Talent Management Officer Jim Trinka at the Dec. 11 ATARC Federal IT Modernization Summit. "The basis for our success has always been on the people side of the business.”

In contrast to agencies that focus on more technical concerns, the VA’s central purpose has always been to provide care for members of the U.S. armed forces who have retired from active service, Trinka said. This recognition of the immediate human impact of the agency's work has shaped reforms to VA service lines, Trinka continued, including an emphasis on making the VA a more appealing workplace for its over 380,000 employees. Improvements in the day-to-day experience of VA civil servants has subsequently improved the quality of veterans care, with Trinka acknowledging customer satisfaction has also increased.

The VA jumped to the sixth highest ranked major federal agency in terms of employee satisfaction in 2018, a drastic improvement from its position at 17th the year prior. Not only has this improved the quality of VA’s services, but also it has been a boon for its hiring process as well, Trinka continued. The VA’s modernization push has required a new class of technically oriented public servants, with the agency’s improved reputation among the federal workforce contributing to these ongoing recruitment efforts.

“This past year we hired more new employees annually than we ever have before,” Trinka said.

The VA has also begun to focus on drawing employees from outside the federal workforce, with hiring managers now focusing on recruitment from job fairs, LinkedIn and college campuses, Trinka said. The VA’s newfound reputation as a fulfilling place to work seems to have accelerated these hiring efforts, he added.

These recruitment drives all return to the VA’s focus on improving veteran care through implementing new technology. The accompanying modernization push is “based on two things — we need to collaborate with our customers and focus on outcomes,” Trinka said. “In government, we’re often too focused on measuring activity and not enough on outcomes.”

The VA has linked its metrics collection and analysis directly to the performance of business lines impacted by new technology.

“If means to measure improvements in veteran experience are not built into a new business process … we won’t even consider using it,” Trinka said.

When asked about the impact of AI and automation on the VA workforce, Trinka asserted that these utilities would not lead to the net elimination of VA jobs, but would instead require skills training that allows VA employees to adapt to new technology. This necessitates a proactive, forward-looking approach to human capital development.

“Strategy is the key for holding it all together,” Trinka concluded.