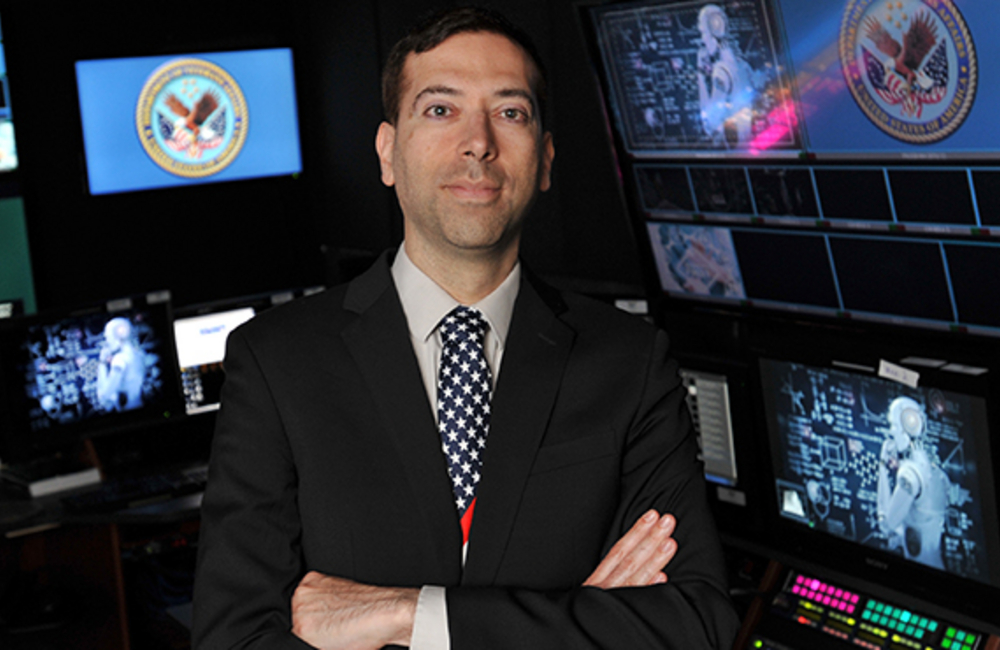 The Department of Veterans Affairs is aiming to drastically expand its artificial intelligence research and implementation, according to newly appointed Director of Artificial Intelligence Gil Alterovitz.

The VA is an ideal staging ground to explore large-scale AI initiatives, said Alterovitz at the Nextgov Tech Talk on AI event Aug. 20. Alterovitz highlighted the VA’s extensive repository of patient health and genomic data, noting that “this enables a special opportunity to help veterans.”

The agency’s AI outlook appears predicated on leveraging this data to engage in diagnostics research, allowing levels of analytic sophistication that would have been previously impossible. However, Alterovitz emphasized this would require a broader transformation in VA IT to support this caliber of data processing.

The agency plans to accelerate AI development through private-public partnerships, particularly sprints where potential collaborators are allowed to test new AI tools, Alterovitz said. Industry partners would be given specific data sets and granted room to explore nascent solutions they might implement to leverage the VA’s expansive information repository.

“You don’t have an isolated researcher; you combine them with veteran-centric service teams," Alterovitz said, underscoring that despite the inherent technical sophistication involved, the ultimate goal of VA's AI initiatives will center on improving patient care.

Expanding on the best means of recruiting AI talent, Alterovitz highlighted the VA’s Big Data Scientist Training Enhancement Program (BD-STEP) as a centerpiece in building the necessary workforce. BD-STEP represents a consistent means of bringing in academics and technical experts from outside the VA to aid with research and knowledge transfer. This would also give outside experts the opportunity to explore and draw insights from the VA’s impressive data repository.

“These programs are ways to give you access to data and help others,” Alterovitz noted.

While outlining the immense promise for the VA AI program to improve veterans care, Alterovitz also noted inherent limitations in its scope of research.

“When you look at vet data, it will be different from the general population,” he said. The VA’s patient data is overwhelmingly male, rendering the information at hand less useful for research into conditions such as ovarian cancer. Additionally, patient data would carry a heavy preponderance of conditions frequently suffered by veterans — such as traumatic brain injury and post traumatic stress disorder.

“Any data will have biases, you just have to gauge it in proper ways,” Alterovitz said.