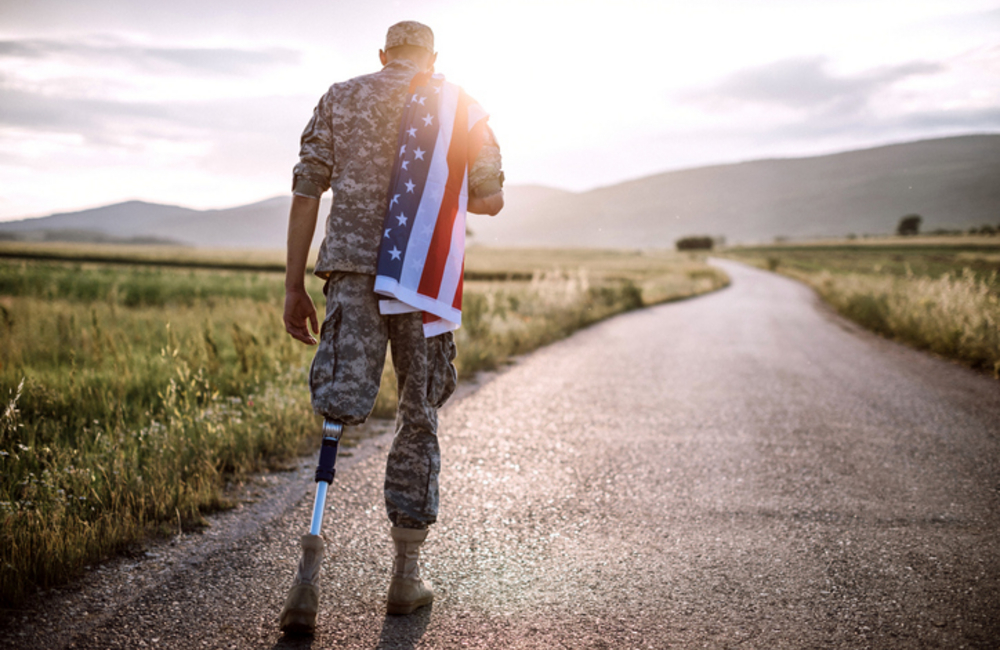 As the primary executors behind VA’s Mobile OPS, prosthetic researchers Daniel Abrahamson and Eli Kaufman have designed the program so that patients with the most pressing care needs are given access to the assistance they require — irrespective of distance or difficulty of travel.

The researchers originally conceived of the program after their experiences attending patients with some of the most intensive physical care needs and realizing that these same conditions often limited veterans from receiving this same desperately needed care, they said at the Oct. 22 VHA Innovation Experience event. Following this introduction, Abrahamson noted that physical disability, geographic distance and even post-traumatic stress disorder can can make it difficult for veterans to seek treatment. This can lead to vets “going months, even years with a broken prosthesis," Abrahamson said.

Fitting a new prosthetic is a highly personalized form of care, one that requires ongoing interaction with the patient — including particular observation of his or her movement and orientation, Kaufman said. This is especially crucial for veterans who are largely confined to their home and need to make special accommodations for limited mobility.

“When you meet a patient in their home, you understand their needs better and design a better prosthesis,” Kaufman said.

In the first instance, Kaufman and Abrahamson were able to care for a veteran whose amputation had left him with limited mobility — and whose prosthesis had ceased functioning. With the veteran unable to drive from his remote home to the nearest VA clinic that would be able to replace his prosthetic leg, Kaufman and Abrahamson were able to visit him personally and craft a new prosthesis that restored his ability to walk with ease.

In a second instance, Kaufman and Abrahamson were able to provide care for a veteran whose PTSD and sense of shame from longstanding homelessness left him reluctant to enter a VA clinic. Coming to him directly, they were able to provide prosthetic care he would have otherwise never felt safe seeking out on his own.

Establishing Mobile OPS has required innovations in logistics and supply.

“We had to move outside our industry and look into tools used by the construction industry,” Kaufman said.

The outcome of the program thus far has been positive, saving 4,520 miles in veteran travel this year and also saving money, Abrahamson said.

Kaufman expressed hope that Mobile OPS’ success would lead to the care model being adopted nationwide.

“We want Mobile OPS to be in every single VA," he said. “[Mobile OPS] gave veterans renewed faith in the VA and the work we do.”