The agencies' collaboration will secure its success with their health care modernization efforts.
Melissa Harris 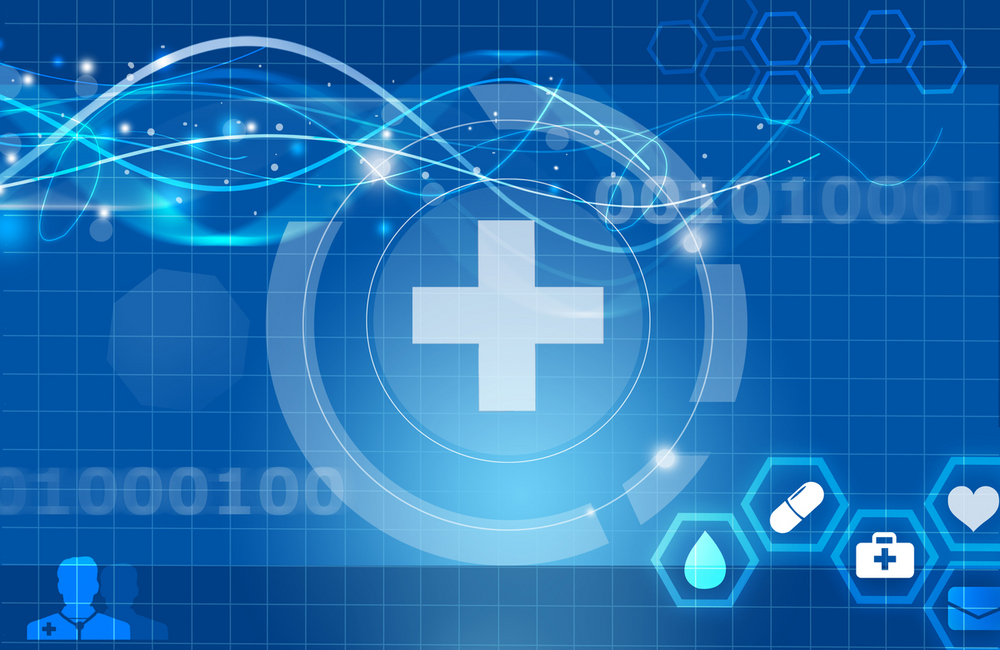 When Defense Healthcare Management Systems Program Executive Officer Bill Tinston was appointed to the role in March, the vision for the interoperable, single-record Federal Electronic Health Record Modernization (FEHRM) was there, but he has seen it grow and make significant strides over the course of this year, particularly on the structure of VA and DOD’s collaboration.

That collaboration has grown, Tinston added, in that before he viewed VA and DOD as “neighbors” who occasionally interacted, but did not need to interact or rely on each other greatly.

“This time, we’re actually family,” he said. “We are in the same house, we have the same goals, and we are working together to achieve those goals.”

Major milestones that VA and DOD have reached through their work together include Congress’ appointment of Dr. Neil Evans, chief officer for the Office of Connected Care in the Veterans Health Administration, as interim director of FEHRM and Defense Health Management Systems Deputy Program Executive Officer Holly Joers as interim deputy director. Establishing this leadership helps cement FEHRM institutionally between VA and DOD, Tinston added.

“The two departments have appointed leadership to bring this and formalize and institutionalize the really good work that two programs and the two departments are already doing,” Tinston said. “From an enclave, single-system, single-record and cyber perspective, there are daily interactions between the teams — the VA team and the DOD team — to make sure we get that right and to understand the impacts that our priorities will necessarily have on the organization.”

Institutionalizing the joint practices, architectures and environment management groups are other ways that Tinston said VA and DOD are trying to make their FEHRM collaboration more permanent. In the coming months, the institutionalization will come into fruition, Tinston added, as well as the implementation of the collaborative practices VA and DOD have developed together for FEHRM.

Part of that institutionalization comes with prioritizing which leadership positions and practices VA and DOD need to make permanent to sustain the common record effort beyond the tenures of the individuals currently leading the single-record initiative between the agencies. Tinston said that it will also require “processes defined and in place to manage that common record across the two departments.”

FERHM's Evans and Joers are making progress on this future in incremental steps toward its takeover of the joint management and deployment of the common record, Tinston added.

As the single record continues to solidify, Tinston also said that VA and DOD will be able to develop creative ways of using common-source data, which will follow individuals’ record lifecycle from their first engagement with DOD to the end with VA. This could lead to automated solutions or other data-driven insights and decision-making across military and veteran health care providers.

“We are providing the data to equip the clinicians, researchers and others to bring new tools to the table or to gain new insights about the population, and the connection between past events and current conditions,” Tinston said.

The joint work DOD and VA have done through FEHRM is part of a growing trend between the agencies in working more closely together. Defense Health Agency Director Lt. Gen. Ronald Place said at DHA Industry Day last week that amid a more constrained budget at DHA and more robust VA health system budget, he has seen “significant collaboration” efforts underway between the two agencies and will expect more in the years to come. 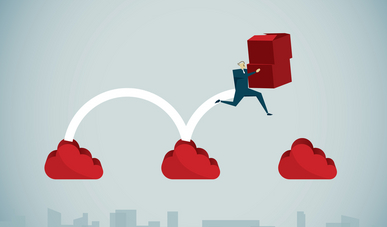 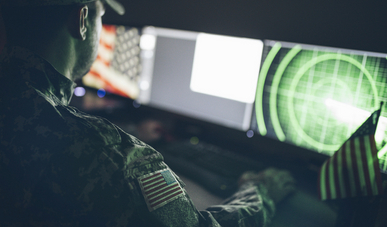 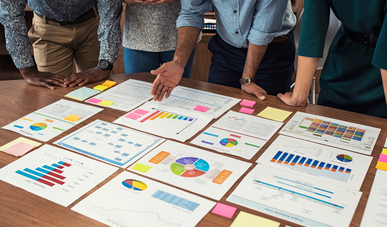