The Veterans Health Administration is partnering with Uber Health to provide transit for veterans who might otherwise be unable to access physical and mental health services.
Adam Patterson 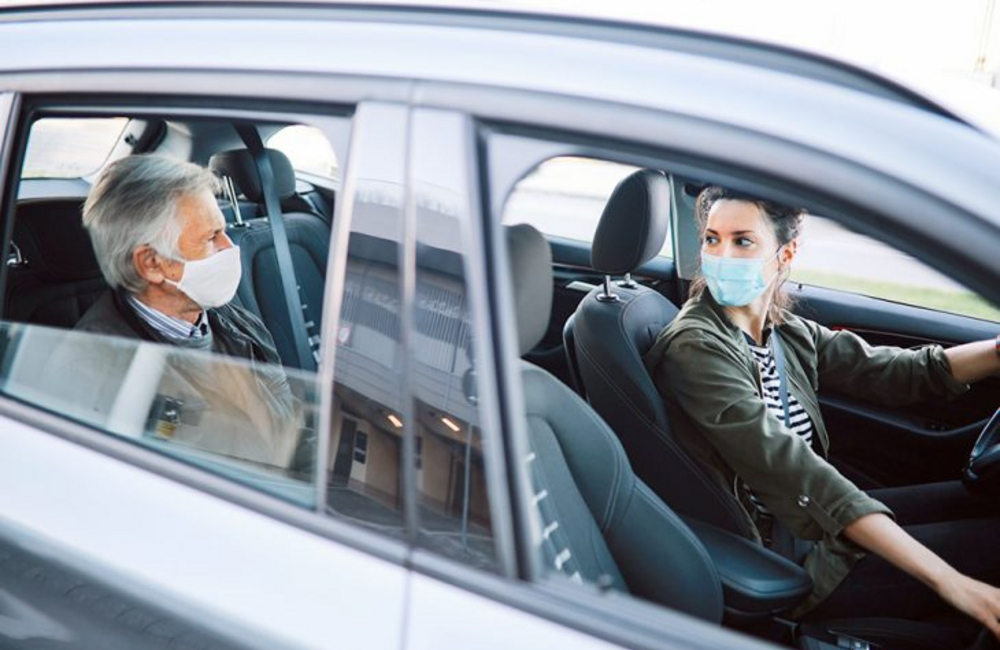 The Department of Veterans Affairs Innovation Ecosystem is rolling out a project to provide personal ride services for veterans who might have difficulty accessing health care.

The group began a pilot program via Uber Health Connect near the beginning of the COVID-19 pandemic and launched it in January 2022. Already, the program has provided thousands of rides for veterans who would have likely otherwise missed their appointments.

"As we got to a more stable state within the pandemic, we saw that this could be something that could help provide transit instead of putting people in vehicles where they shared spaces with a large number of people,” VA MidSouth Healthcare Network (VISN 9) Director Gregory Goins told GovCIO Media & Research. The facility was one of the project's first pilot regions.

The pilot is currently active at 10 VA facilities, including one in VA's Tennessee Valley Authority region.

“We've had almost 6,000 rides to date. It's not a linear average, as there's been somewhat of an exponential increase over the last several months," Goins said. "When we first started the program, we were across all sites a little under 200 rides in a month back in January. We saw it pick up rather quickly as we got into February as it jumped up to 600 before it moved sharply from February to March up to almost 1,200. May has been our highest month of usage so far, with about 1,700 rides across all sites. And it’s still only available across handful of sites in the VA."

The VHA-UHC Connect pilot has already saved VA millions of dollars since its launch, with the total saved by the close of 2022 projected to far exceed operational costs.

“We've already seen roughly $2.3 million in cost avoidance. When you look at emergency department and inpatient discharges plus a reduction of no show, we feel very confident that given all other scenarios without the Uber Health Connect resource that it will amount to upwards of $7 million in cost avoidance and cost savings to the VA in such a short period of time,” Goins said.

The impact on patient health and consistency of care has been strong as well, with benefits across all areas of health while bringing particular returns in areas that both necessitate in-person care and suffer higher rates of no-show appointments — particularly in areas like trauma recovery and mental health.

“There's been a wide usage of this across episodes of care, to the point where we see the benefit outside of just our most common areas of representation of no-shows and cancellations. I would say that that estimation is based on our highest areas such as group therapy, mental health and social work type environments,” Goins said.

The project falls within one of VA’s primary goals in modernizing its medical system to improve access to health services, including mobile prosthetics services like the expanding Mobile OPS pilot that gives customized and in-home care for veterans whose mobility challenges would otherwise impede them from accessing the care.

Similarly, VA’s telehealth and wearables programs provide access to medical counsel and monitoring of critical conditions for patients who might not be able to regularly travel to VA facilities.