Secretary McDonough said next steps in the electronic health record program, such as implications for training, are forthcoming.
Amy Kluber 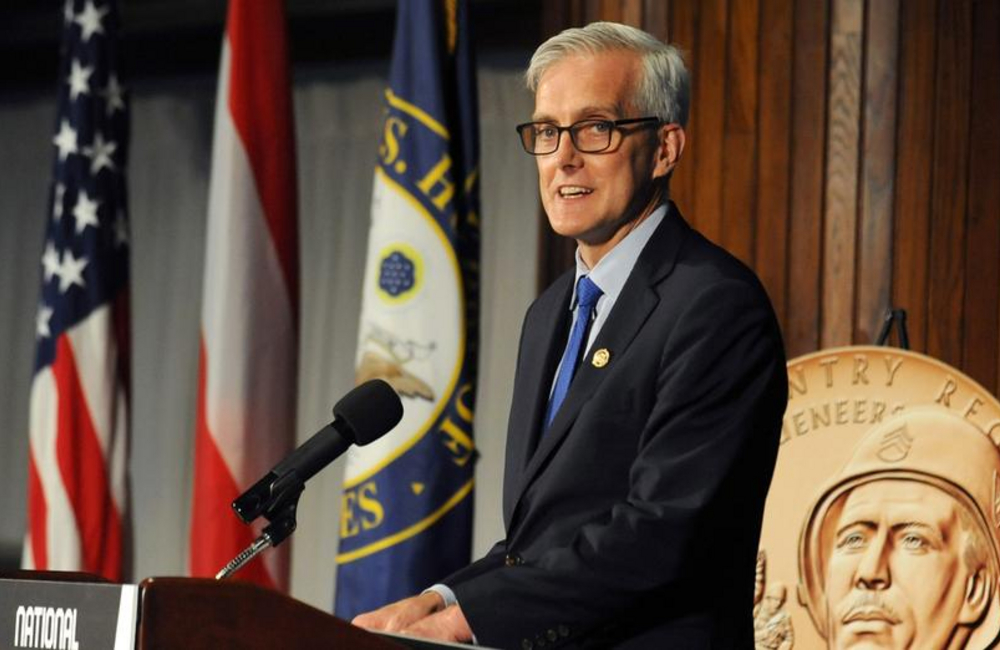 The Department of Veterans Affairs has completed its 12-week-long strategic review of its electronic health record (EHR) modernization program and is getting set to announce next steps in the program over the next two weeks.

Secretary Denis McDonough ordered a review of the effort after the initial rollout site at Mann-Grandstaff VA Medical Center in Spokane, Washington, encountered numerous "systemic failures." The purpose of the review was to understand the problems that caused those failures and how to best address them.

"I can now say the strategic review is complete. It has already been instrumental in charting a path forward, and we're very close to finalizing the next steps," McDonough told reporters at a June 30 press conference.

Part of the review included a large focus on the data management and entry process, which was not necessarily a failure, McDonough said. VA wanted to ensure it had a good handle on the entire process and assess whether all the sites have the IT infrastructure necessary to go live, all which are going to be part of those next steps, he added.

McDonough noted two areas in which the next steps will touch on: technology and training. This includes coordinating change management with Cerner, which leads the project.

McDonough noted VA's commitment to continue with the technology and that VA is happy with it.

“Let's get back to first principles. Why are we doing this?" McDonough said about the strategic review approach. "We're doing it for continuity of care, the clarity of record, for the outcome."

Overall, program leads and health care professionals across the Defense Department, which is in the process of implementing its common record, have noted considerable benefits EHRs have had in data sharing and cybersecurity posture.

Whether the outcomes of VA's review will call for any delays or changes to the planned go-live sites, those next steps will be reviewed further over the next couple weeks, McDonough said. The next go-live site had been planned for VA Central Ohio Healthcare System in Columbus.