The agency appears to be allocating additional resources to both internal efforts and the national response as well.
Adam Patterson 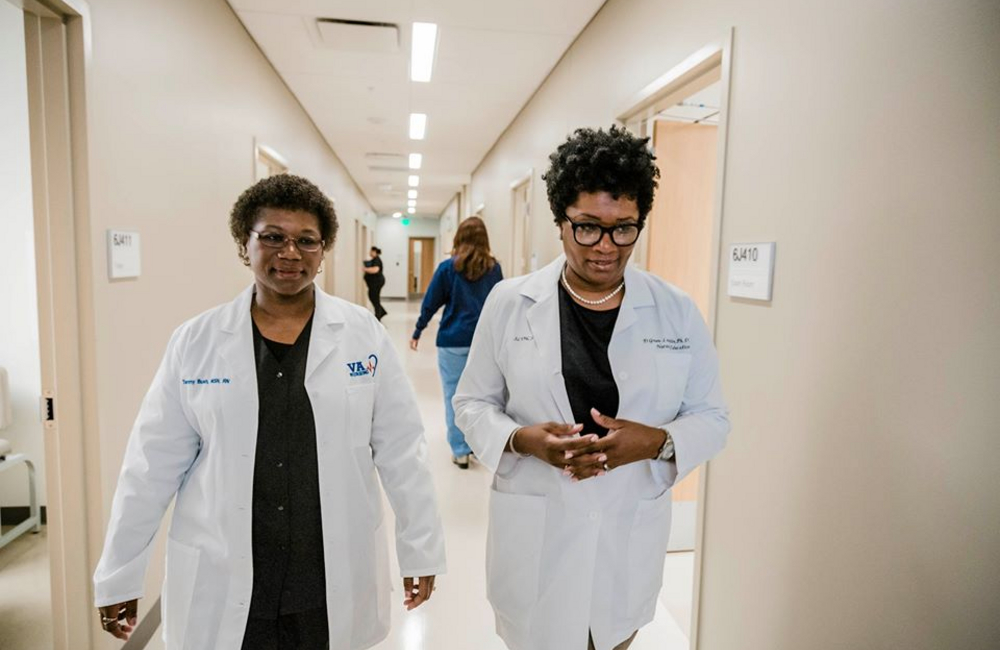 In response to the mounting COVID-19 epidemic and rapid increase in U.S. cases, the Department of Veterans Affairs is bolstering the amount of clinicians and providers practicing within VA hospitals while preparing to mobilize its care network to support the national effort.

Taking to social media, the VA has begun encouraging retired clinicians and healthcare providers to re-employ with the agency. The VA appears intent on expediting the process as safely as possible, including through offers of dual compensation waivers to bolster the human capital base available to treat patients and contain the virus.

The VA is taking these measures both as COVID-19 cases rise within the agency’s care network, but also as the spread of the virus has started to multiply in particularly hard-hit regions such as New Jersey and New York state — both having reported 2,844 and 21,689 respective cases as of March 24. However, experts say these figures are likely well below the extent of transmission considering the current shortage of available testing kits.

Beyond its responsibilities to America’s veterans, the VA has a formal duty to support America’s health system and public health response in case either become overburdened during a national crisis. Commonly known as the VA’s "fourth mission," this health care support is the agency’s central contribution to national disaster response.

Press releases and statements from VA leadership indicate the agency is mobilizing towards this likelihood.

In statements to Politico, VA Secretary Robert Wilkie has disclosed the agency is preparing to deploy 3,000 VA nurses to support the nationwide coronavirus effort. Beyond the allocation of qualified staff, Secretary Wilkie also noted the possibility of, “[providing] nutrition centers, medical vans, mobile pharmacies to support those needs.”

This has been coupled with consideration around opening VA medical facilities on contingency that local care centers become overwhelmed, with Secretary Wilkie disclosing that “we would augment civilian capabilities when it comes to medical space available” in the case of overflow.

While the pathology of the novel coronavirus remains a topic of ongoing research, it is currently known that the availability of medical resources has a drastic impact on survival rates and patient outcomes. While the World Health Organization places the current global mortality between 3 and 4%, the CDC reported that 12% of all known cases in the U.S. thus far have manifested symptoms dangerous enough to require hospitalization. Of the 21,689 confirmed cases in New York state, 2,213 patients have been hospitalized with 525 in an intensive care unit.

Health care systems that lack the staff and medical devices to adequately treat a given volume of incoming cases present elevated mortality risks to both their patients and personnel.

VA currently has over 400,000 employees and a reported 44,000 vacancies in facilities maintained by the Veterans Health Administration. VHA maintains clinics and care centers throughout each of the 50 states as well as Puerto Rico, American Samoa and Guam. Dedicating this infrastructure to helping combat the coronavirus would almost certainly diminish the COVID-19 mortality rate nationwide and save lives as long as the epidemic persists.