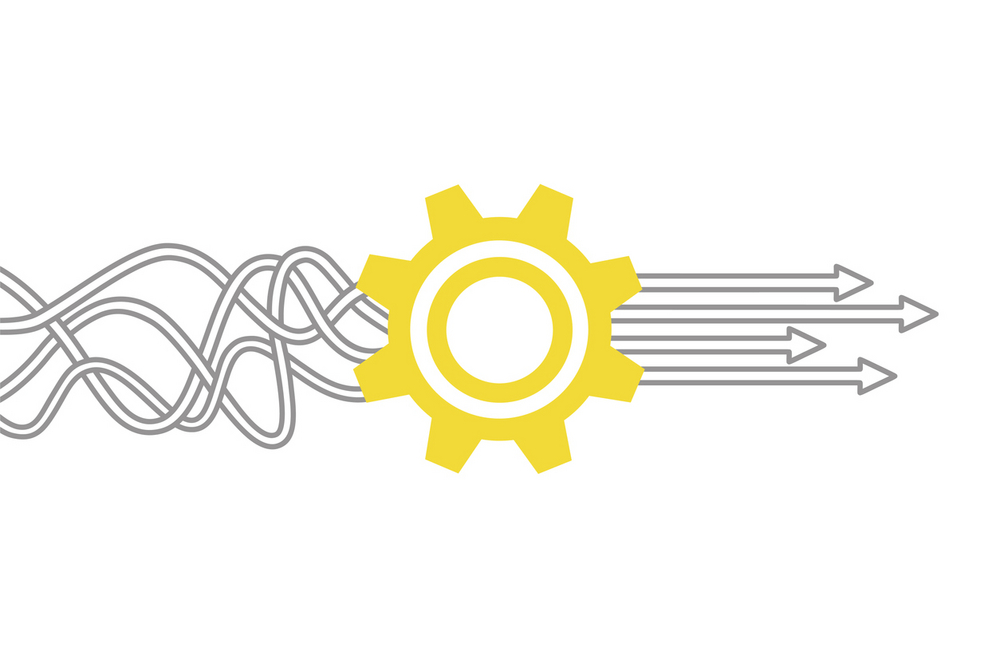 The U.S. Patent and Trademark Office's new IT modernization strategy includes a three-part strategy that stabilizes its current IT system, modernizes systems and moves operations toward an Agile and DevSecOps framework, officials said Thursday.

The agency's current IT system is tightly coupled, making it difficult to maintain or change without impacting a cascade of IT assets, said CIO Jamie Holcombe and Deputy CIO Debbie Stephens. Their office is currently in the first step of its new strategy, with the next two parts on the horizon.

The system modernization component of the strategy looks to move USPTO’s IT architecture to a hybrid cloud environment. From there, the CIO's office will move away from the monolithic, centralized and internally hosted legacy systems toward a microservice-based, decoupled, API-forward and cloud-native environment, said Office of Application Engineering and Development Director Stephan Mitchev.

“Our emphasis will be, look at small chunks of capability and deliver that production as quickly as possible, use our most advanced knowledge of how to maintain quality — and really quality and speed are the most important,” Mitchev said.

Security will be key in the modernization effort and Holcombe intends the modernized architecture to adopt a zero-trust approach. Holcombe said he also wants to automate authorizations to operate with robotic process automation.

The office plans to expand these teams in the coming year.

“We want to move from 14 teams of Agile to perhaps even as many as 30 to 40 teams in a year,” Stephens said. “That’s a huge transformation, and part of that journey is going to be with our contractor community, our stakeholders to buy into that and understand that as we move along that journey.”

The modernized, Agile approach is also being applied to the agency’s IT procurement strategy, said the agency's Procurement Systems Division Chief and CIO Kristin Fuller.

Before and currently, every USPTO IT project has multiple orders — one each for infrastructure, development, cybersecurity, testing and more — and each order required its own contract. This status quo, Fuller said, is expense and labor-intensive.

The approach Fuller hopes to move toward is more Agile, product-centric and outcome-focused, and delivers in an integrated fashion. Rather than having multiple orders and contracts for each project, teams will create products each with one task order that integrates those infrastructure, development, security and testing components.

“It is significantly less labor across the board to manage this,” Fuller said. “In the beginning it’s going to take some labor to set it up, but once we get it going and everything’s running smoothly, it is going to allow USPTO staff to be able to better manage what is going on.”

The agency is calling on industry partners to develop a roadmap to plan and execute this vision, she added.

In executing her modernization strategy, Fuller said that she wants to be able to maintain continuous support, reduce the number of contracts and task orders, secure stronger and more stable vendors, reduce cost and increase value.