With a senior-level AI position on the horizon, the agency explores opportunities and legal questions around the technology.
James Mersol 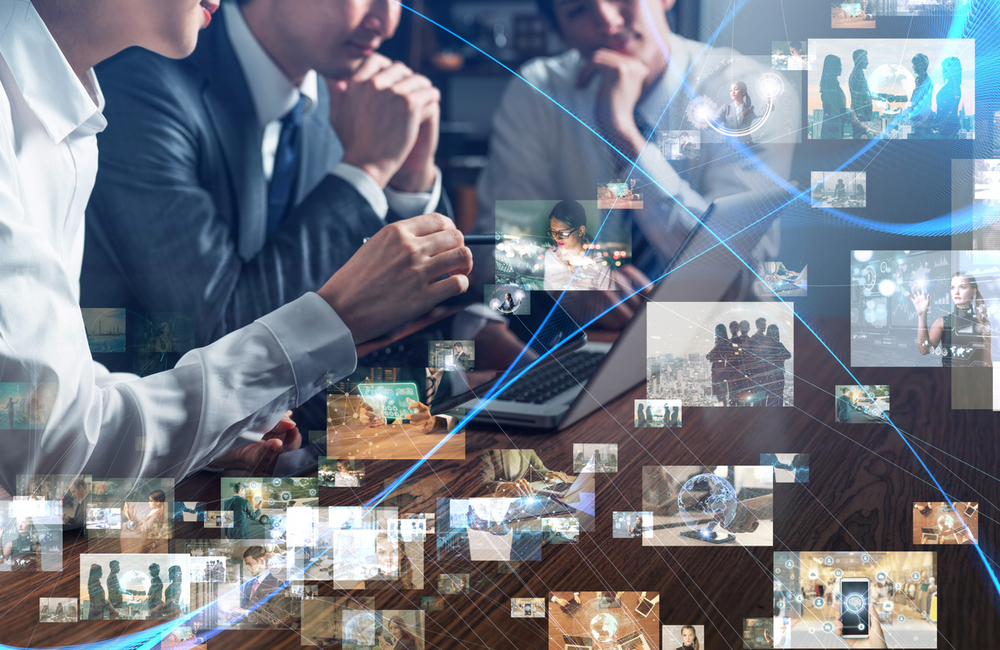 Just inside the doorway of U.S. Patent and Trademark Office Director Andrei Iancu's office is a wooden filing cabinet resembling a card catalog that one would expect to see in the back room of a historic library. It once held “shoes” of information about how to classify, examine and compare new patents, he said. It stands as a reminder of what was once a system where teams of patent and trademark examiners would categorize new patents, often sorting them into multiple categories, and then examining them against all "prior art" — every other patent in the U.S. and abroad — to determine whether they were unique enough to be granted a new patent.

With 650,000 patent applications filed in the U.S. each year, the process of classifying, examining and comparing each patent is a daunting task. That's why the USPTO of today looks quite different thanks to the advancement of automation. The processing chain is fully electronic — patent examiners nationwide use electronic databases and Boolean operators to search for prior art. Thanks to the “publication and accessibility explosion” online, as Iancu calls it, the amount of prior art examiners have to search for is far larger than the shoes of the USPTO’s early days.

As a result, automation is helping the agency streamline the patent and trademark application process, using artificial intelligence as a tool to automatically sort patent applications into categories and reduce the amount of time it takes to search for prior art during an examination.

“Using AI and other advanced tools is no longer an option,” Iancu said in an interview on Nov. 15. “It will be a must have.”

To support this effort, the USPTO is in the process of filling a senior-level position centered around AI. The ideal candidate for the role will be highly skilled on many future technologies — not only AI, but also cloud, blockchain and other emerging technologies, and will “think outside of the box” when it comes to IT solutions, Iancu said. The agency already uses some automated tools in its patent application process, Iancu said, but sees the increased emphasis as a chance to expand those capabilities and “scale our knowledge” in the field.

Iancu and his office temper the optimism surrounding AI with a dose of realism about their expectations.

“In our professional lives, [AI] will not replace the examiner,” Iancu said, stressing that the USPTO views AI as a tool that augments human work.

“It’s not a complete panacea,” Iancu added. Currently, the USPTO is meticulously designing data sets to ensure any automated algorithm is not biased toward or against any kind of patent application.

When patent examiners worked with shoes, teams would work together in the same room, utilizing one another’s knowledge and familiarity with the information to quickly search for information. With 8,500 patent examiners working nationwide today, the examination landscape does not have that same kind of teamwork. Iancu predicted that AI and machine learning will “get some of the benefit of the training provided by the examination corps,” building on existing automation already in use at the agency.

The USPTO is also at the forefront of advising the White House on intellectual property policy issues, including those that concern AI. One issue is that of authorship. Currently, patent law in the U.S. stipulates that patent and copyright protections only extend to human authors.

One example where AI has already "authored" a novel is when the technology "read" The Lord of the Rings and wrote a novel based on the data captured, noted USPTO Chief Data Strategist and Portfolio Manager Thomas Beach at the Nvidia Global Technology Conference Nov. 4.

“It’ll have to be litigated as to whether [the computer has] authorship and inventorship,” he said. “The bigger part of the puzzle is who’s going into the intellectual property in that space because that’s going to be a real game-changer.”

Iancu compared this shifting paradigm to the invention of the camera in the 19th century. At the time, many questioned if the photographer could own the rights to a photograph in the same way that painters own the rights to their paintings. Attitudes quickly shifted to view photographers as artists in their own right, but that same consensus on AI authorship remains undetermined. Some argue that a machine can create products — others argue that the patent should ultimately lie with the inventor of the machine.

Giving machines authorship rights is both an ethical and legal question. There are no easy answers to these legal questions, but the USPTO is already researching solutions ahead of AI authorship becoming a present-day issue.

“We need to be very careful about this,” Iancu emphasized.