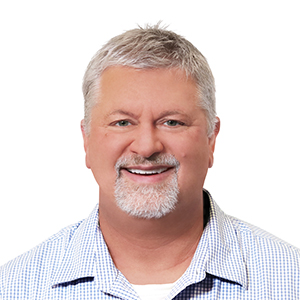 Jonathan (Jon) Halling is the creative director for GovCIO Media & Research. He came to the company after a long and successful career with National Geographic, where he held a number of design positions, including design/creative director for NG Books, design director for Children’s Publishing and associate art director for National Geographic Traveler magazine. More recently, he enjoyed time with Politico as senior graphic designer of marketing, where he developed his skills as an event designer for the Politico Live team.

He earned his bachelor of science, graduating with highest honors from the Rochester Institute of Technology and has educated himself on the road of hard knocks ever since.

When Halling’s not at work, he enjoys jet skiing on Lake Ontario, starting endless home improvement projects, watching comedy shows on Netflix and spending quality time with his wife, four children and their many pets.

See his design work at jonathanhallingcreative.com. 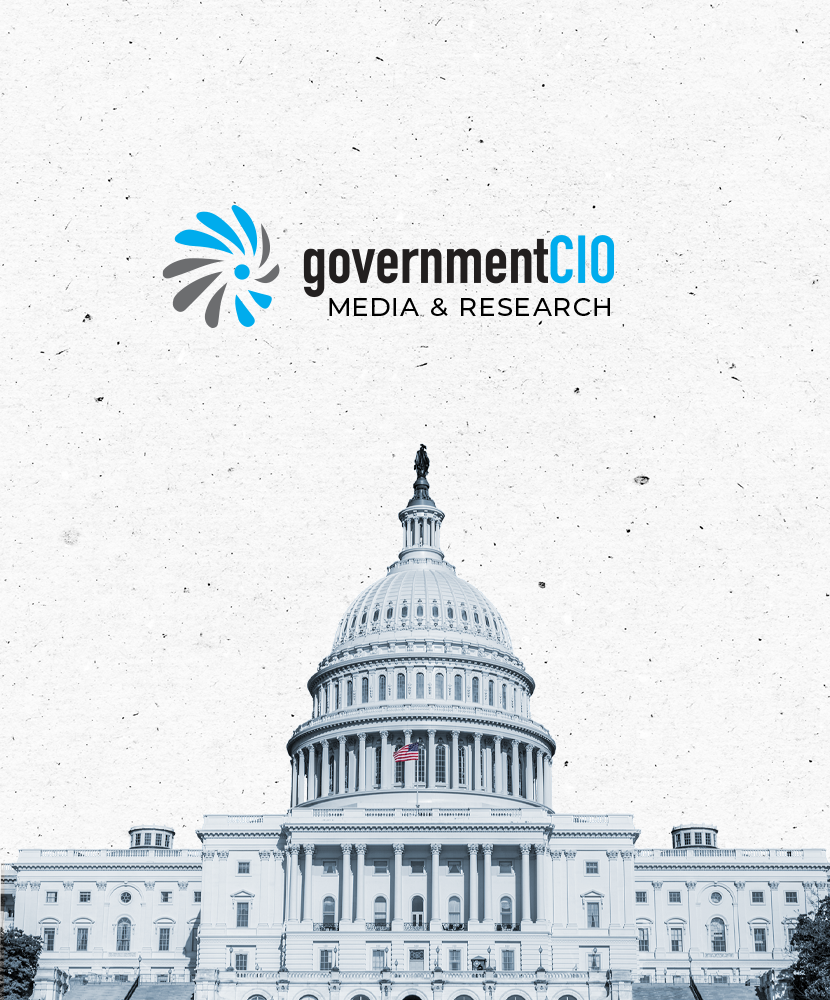