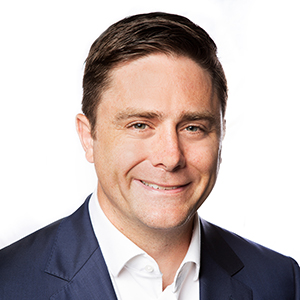 Michael Hoffman is president of GovCIO Media & Research. He joined the company after leading Tandem National Security Innovations, a community of startups and small businesses working with government agencies. Before Tandem, he served as Military.com’s managing editor, where he oversaw a team of military journalists. Hoffman spent five years as a defense reporter at Military Times and Defense News. He traveled to Afghanistan and Iraq, where he embedded with U.S. Army and U.S. Air Force units.

Hoffman served in the U.S. Air Force as an intelligence officer after he graduated from the University of Maryland, College Park. He earned his bachelor’s degree in journalism at Maryland. Later, he returned to Maryland’s Robert H. Smith School of Business and earned his MBA.

When he’s not at work, you’re likely to find Hoffman at National’s Park with his wife and three sons. He’s also an avid runner and skier who loves gardening and cooking. 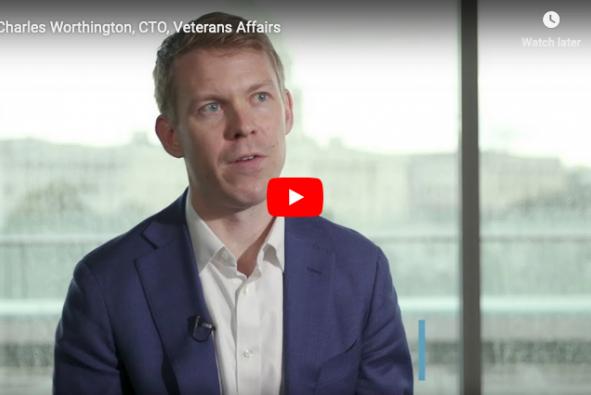