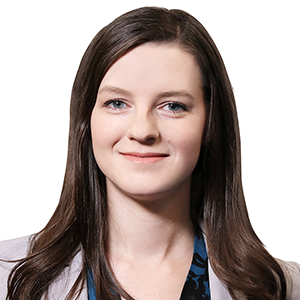 Amy Kluber is editor-in-chief of GovCIO Media & Research. Previously she managed two aviation publications at B2B media company Access Intelligence. She was nominated for The Innovation in Aerospace Journalism & Publishing Award for launching and hosting an aviation podcast. Prior to that she wrote news scripts and produced videos for the network Newsy. Follow Amy on Twitter: @amykluber

She earned her bachelor’s and master’s degrees in journalism from the University of Missouri in Columbia, Missouri. Having traveled around the world since an early age, she grew up a U.S. Army brat born in Vicenza, Italy, and spent most of her youth living in Seoul, South Korea.

In her free time, you may find her at Disney World. 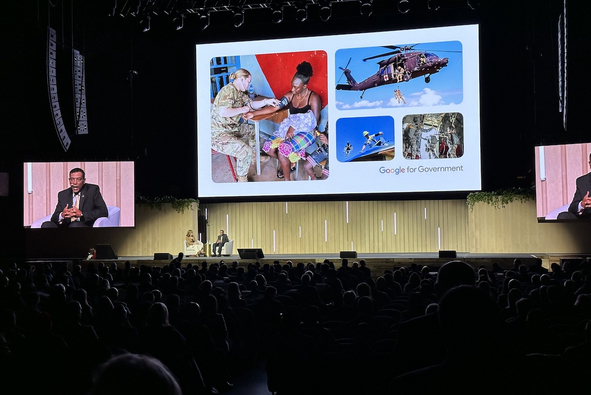 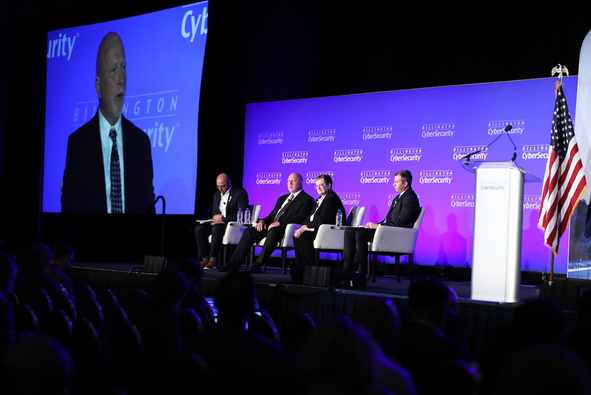 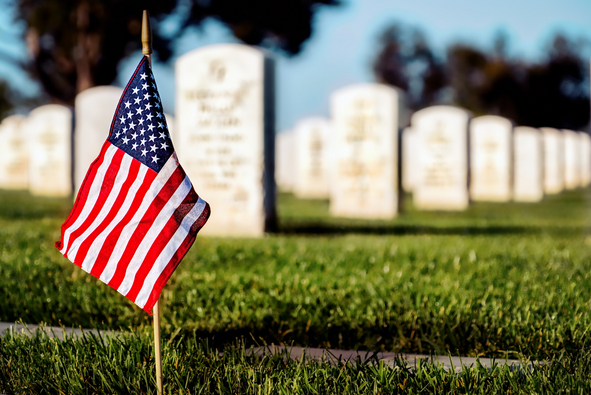 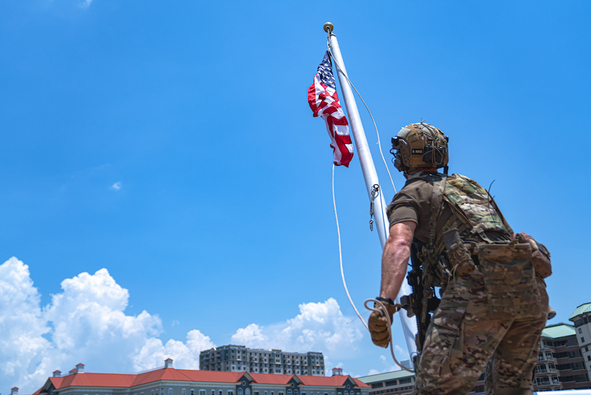 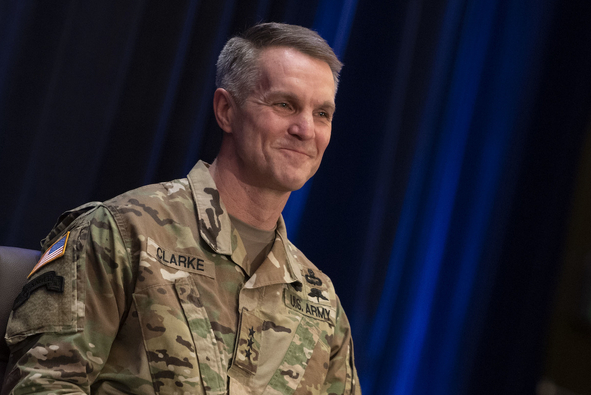 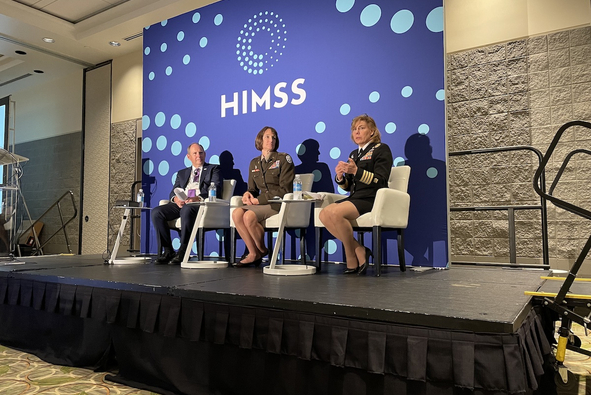 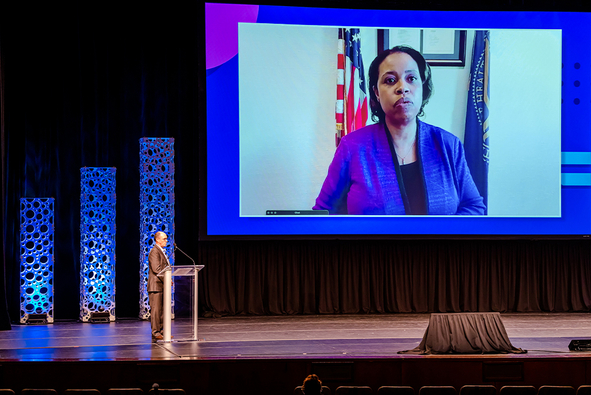 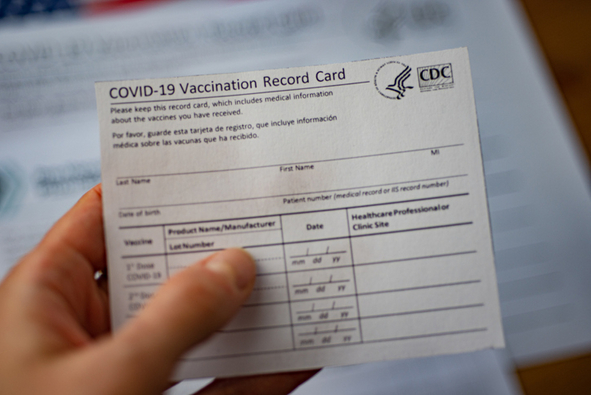 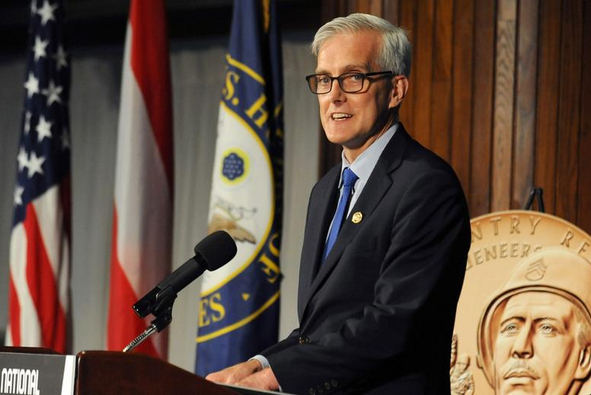 Veterans Affairs
VA Completes Review of EHR Modernization Program After 12-Week Pause
Secretary McDonough said next steps in the electronic health record program, such as implications for training, are forthcoming. 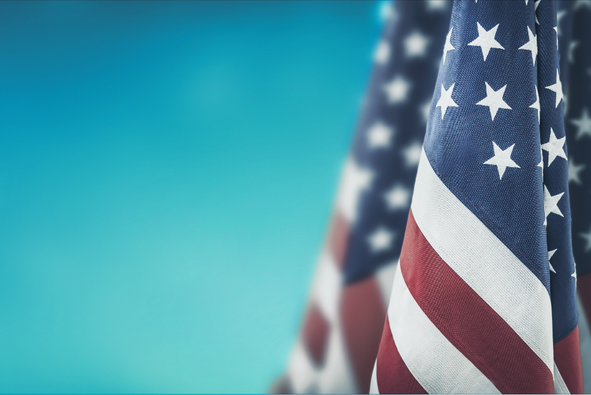 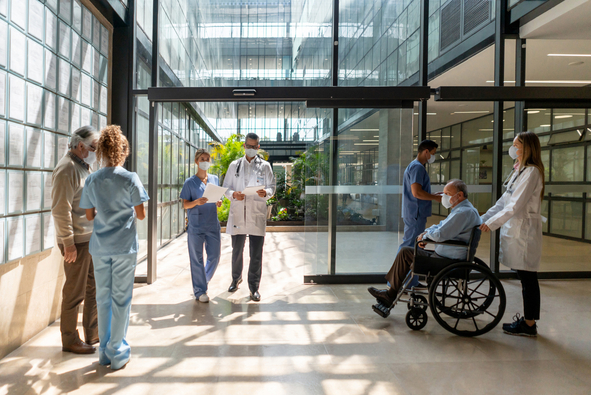 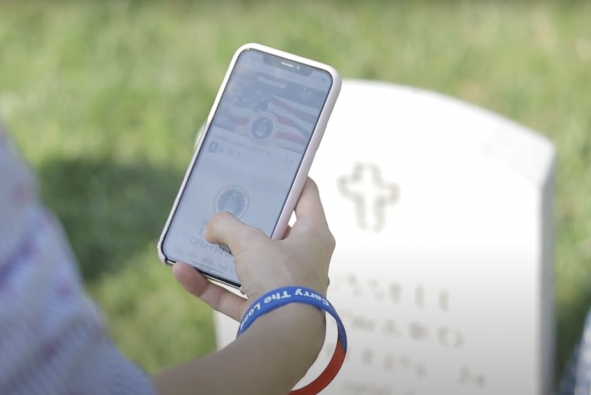 Veterans Affairs
VA Launches Veterans Legacy Memorial's Next Phase for Memorial Day
The VLM platform is a digital tribute to remember the legacies of veterans and service members interred at a VA national cemetery. 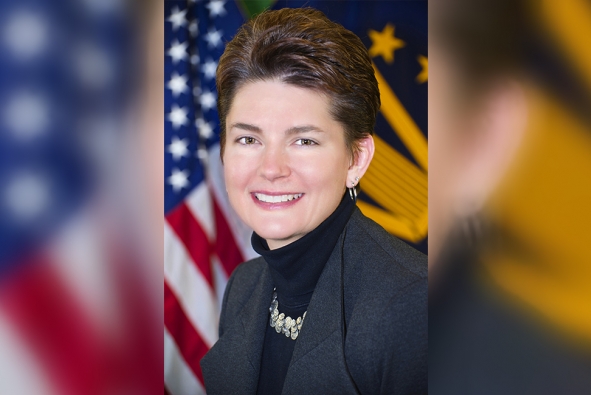 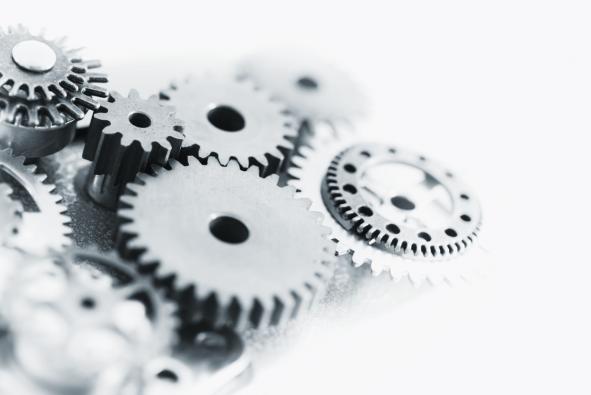 coronavirus
White House Wants Agencies to Maximize Tech Use Amid Coronavirus Response
A directive advises agencies to increase use of their technologies, including collaborative tools. 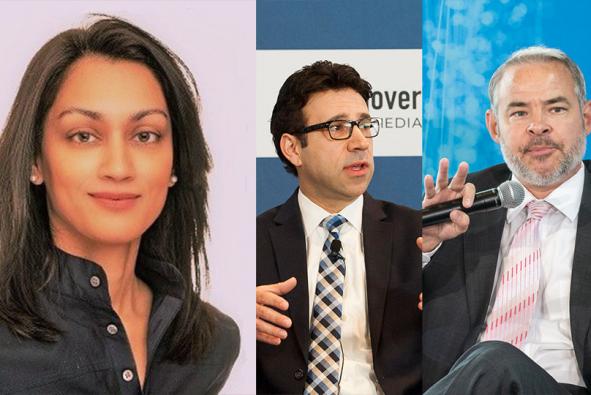 Health Human Services
Update: DHS, HHS, OMB See Chief Departures to Industry
A CTO, CDO and CISO plus a federal appointee are moving on to other opportunities. 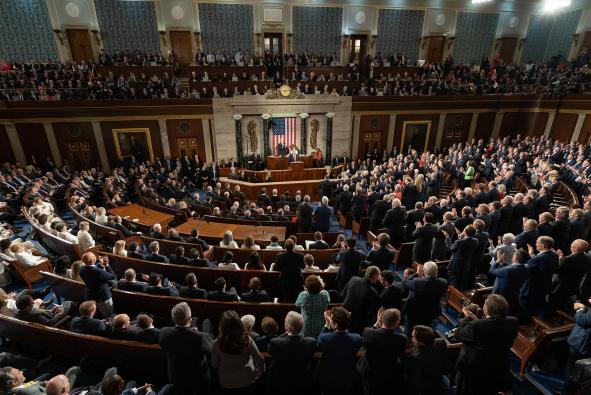 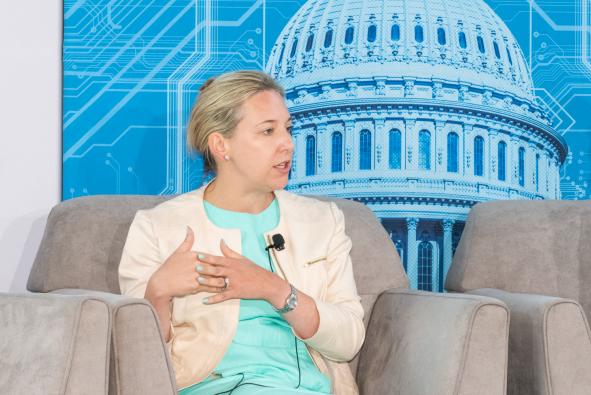 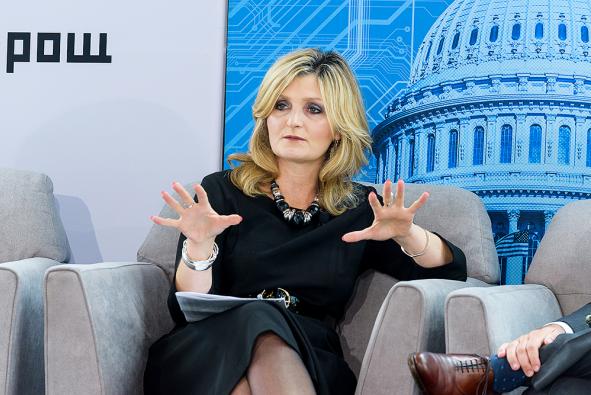 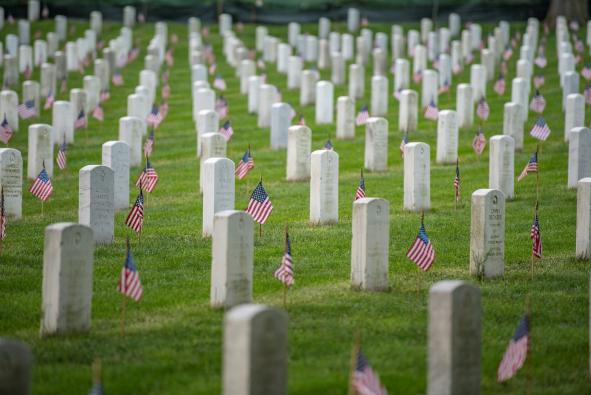 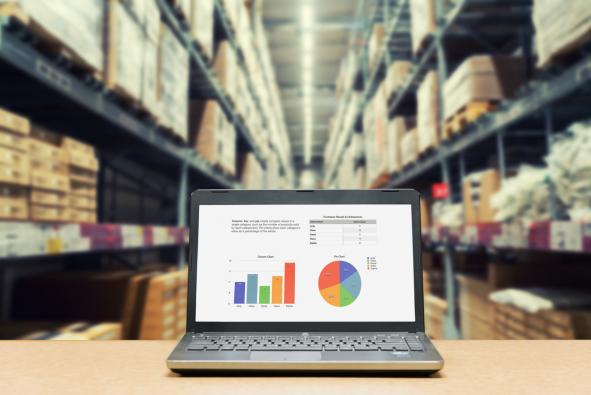 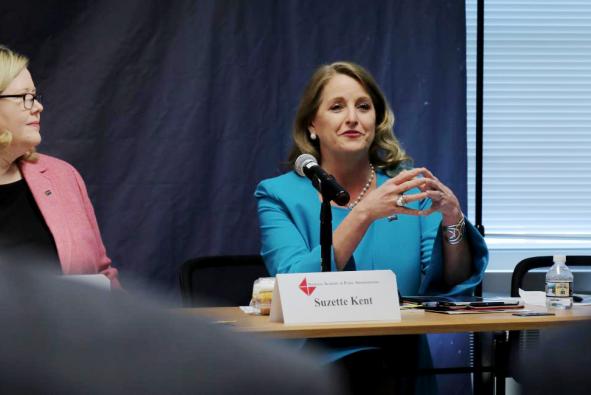 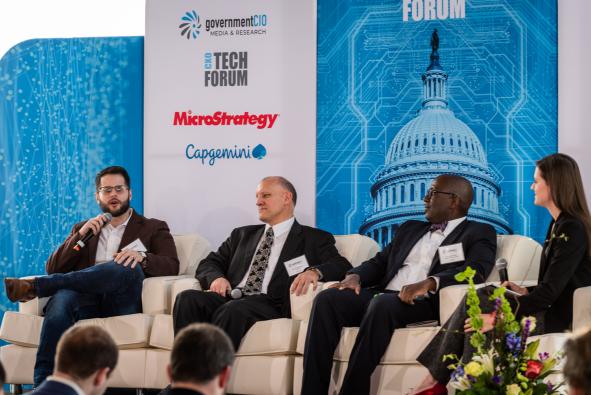 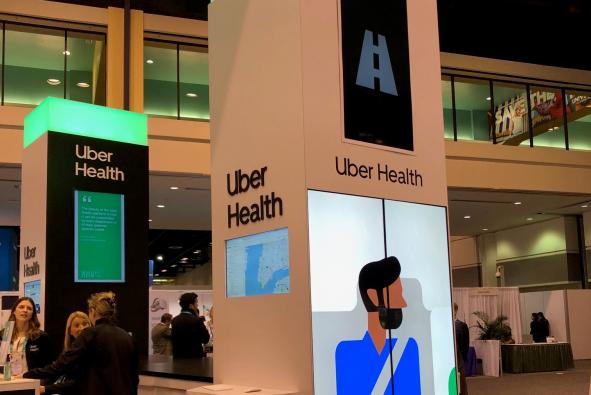 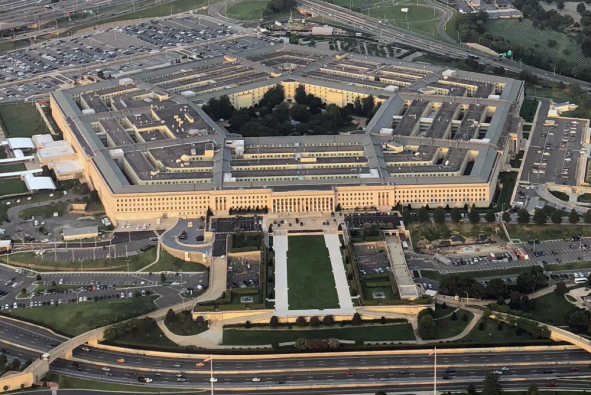 AI
5 Government IT Highlights from 2018
This year, industry saw many technologies like AI and cybersecurity at work in the federal sphere and beyond. 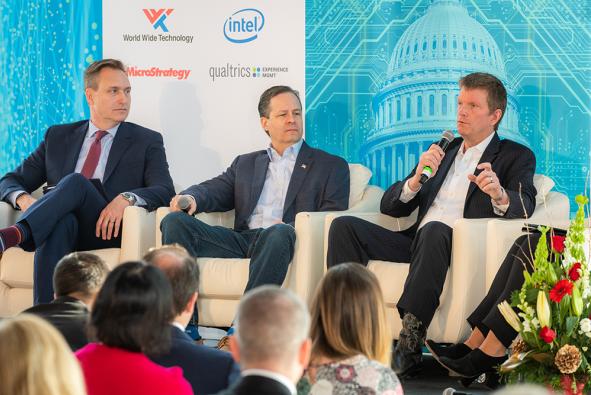