USDS Experts: Design With, Not For, Users Skip to main content

USDS Experts: Design With, Not For, Users 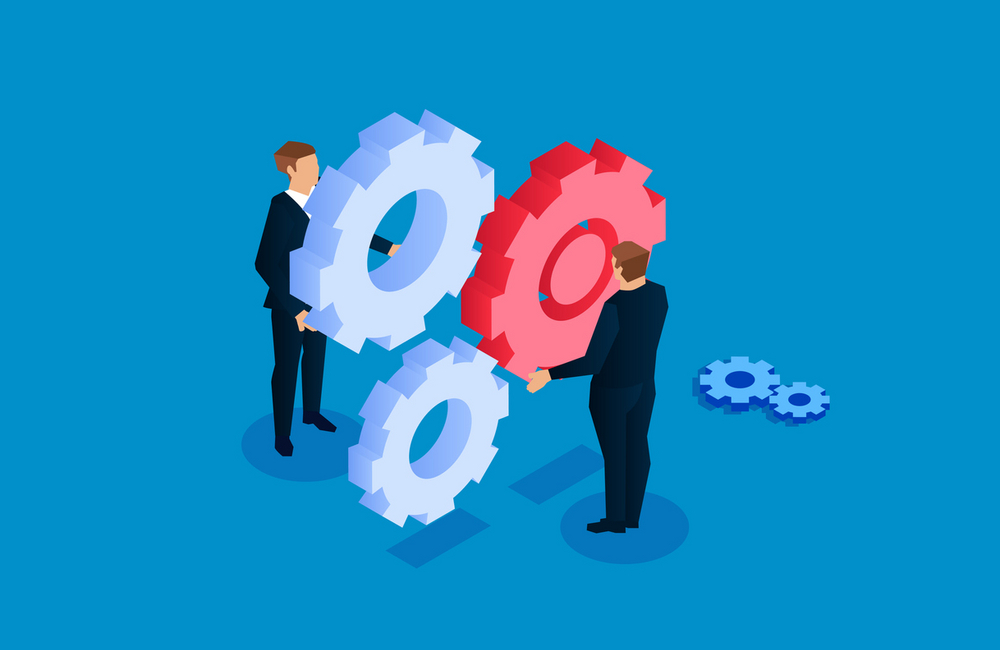 The government needs to provide products and digital services that allow users to easily accomplish what they need to do, according to experts from the U.S. Digital Services discussing tech development challenges and ways to mitigate issues before they arise using human-centered design.

“Risk is something that we talk about a lot in government, and I really believe that design is a way to mitigate these things,” said Jennifer Noinaj, a senior user experience designer at the Department of Homeland Security’s Digital Services arm, during last week's Disruptive Tech Summit.

By creatively understanding what people need rather than what they want to get down to their true objectives, human-centered design is essential to de-risking tech projects, she said.

One of USDS's core values in the process is also to design with users, not for them. This includes making all humans involved in the product development process, not just the citizens affected at the end of a product’s lifecycle, said Executive Director for the Department of Health and Human Services’ Digital Services Misu Tasnim.

“Human-centered design needs to be everywhere, and ‘everywhere’ means as close to the work as possible,” she added.

Though the software vendor had checked off all of the necessary security requirements asked of them, they had missed the mark, she said. By the time her PIV card was fixed, Tasnim said she knew the administrator's password.

The Centers for Medicare and Medicaid has had increased rates in call center calls and help desk tickets due to people having difficulties navigating online forms and applications, for instance.

Contractors go through motions to meet requirements, but do not ultimately design tools that are user-friendly, Noinaj said. Vetting them for human-centered design processes they used could fix this issue going forward.

”When I’m meeting with contractors and trying to get a sense of do you really know human-centered design, I look for process and examples of projects they were on,” she said. “Do they mention the users? How well versed are they when speaking about this project? Why are [they] doing these methodologies?”

Still, when a tech product or service is not designed with people in mind, it tends to stray far away from what it was initially intended to do, said Lauren Alexanderson, health product and design lead at the Department of Veterans Affairs’ Digital Services.

One problem, Alexanderson said, is making sure that the solutions proposed and problems written into policies are as close to the users as possible. To address this, the VA has recently included a human-centered design requirement in every tech contract it releases.

“In order to fight fraud, waste and abuse, a policy was written to limit the distance that ambulances could service Medicare patients,” she said, though facilitating ease of operations for the program ultimately neglected patient needs. Patients who were too sick to be treated at the hospital-level needed to go to specialized hospitals, Tasnim said. But those in desperate need of an ambulance hospital bed had to instead travel in family sedans. As a result, some patients were left without rides entirely.

Aside from addressing technology issues, it’s also critically important for agencies to look into nontechnology issues that could lead to poor service delivery, Noinaj said.