The agency has focused on network diversity and limited tenure to draw tech employees to public service.
Adam Patterson 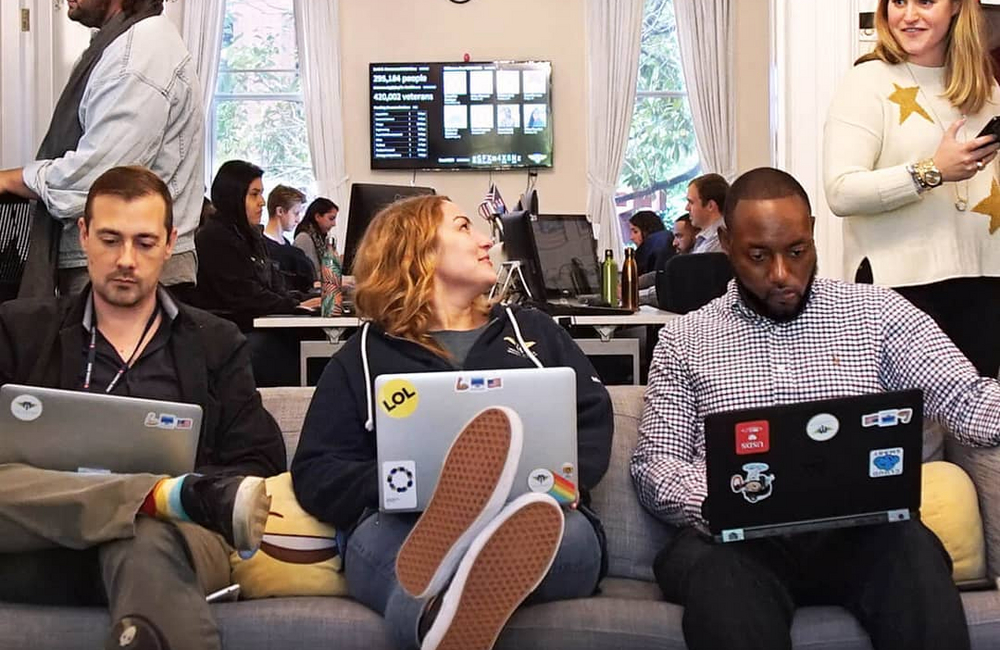 The U.S. Digital Service is serving as a model among agencies in attracting private-sector tech talent and promoting innovation across government.

“Everyone has been thinking the same way for 30-plus years,” she said. Deliberately eschewing the tendency for federal agencies to encourage decadeslong tenure among employees, USDS universally limits its new hires to a four-year rotation.

This creates an imperative among USDS hires to make their time at the agency as productive as possible.

“When new hires start, they have a timeframe in their head and are aiming to do as much as they can within that limit," Viza said. "They come in with a push mindset to have as much impact as possible during their tenure.”

This has been particularly attractive for employees with a history in private sector tech, in large part due to their experience navigating short tenures at fast-moving companies, Viza said. This translates well into the USDS style of recruitment.

"Many people I speak with are interested in civil service,” she said, yet aren’t looking to spend their entire career in the federal government.

USDS has endeavored to connect this with an emphasis on serving the public good.

“Many potential hires in Silicon Valley are interested in mission-based work,” Viza said. Since its inception, USDS has tailored its recruitment strategy on how to best bring in this specific subset of civic-minded developers, designers and engineers.

One of USDS’ major assets in recruiting tech talent has been emphasizing the fundamental substance of their work to potential hires who are “really looking to do more than create an API or make more money through ads," Viza said.

Civil service has become increasingly appealing for private-sector tech employees, especially in light of mounting questions about the public impact of tech giants like Facebook and Uber. USDS’ pitch to tech hires is relatively simple: “We’re trying to make government services better for anyone who uses them,” Viza said.

“Many people are excited about working in the federal government, but don’t know the tricks and protocol," she added. USDS has overcome this challenge through an attention to leveraging personal networking combined with their dedicated attendance at tech forums. This has paid considerable dividends for the agency. “25% of our hires have been from referrals,” Viza noted.

A specific area that Viza has remained attentive to is the diversity of hires — and subsequent breadth of talent network. This has included not only ethnic and religious diversity, but also diversity by region. In addition to attending major events like the recent AfroTech Conference and Latinx Tech Summit (both held in Oakland, Calif.), Viza said the agency has conducted small gatherings around the rest of the country as well. This focus on geographic variety has drawn in tech hires who have familiarity with regionally specific policy issues, further broadening the scope of knowledge new hires bring to USDS.

“We’ve seen an influx of applications from this consistent presence at conferences,” Viza said. This focus on expanding its recruitment channels has resulted in USDS attracting a productive variety of tech talent, drawing a much broader pool than would be found through partnering solely with major tech companies. USDS’ new hires have also shown a special dedication to hiring former coworkers with a similar interest in public service.

In addition to these more organic methods of talent recruitment, USDS is collaborating with the Office of Federal Procurement Policy (OFPP) in creating the Digital IT Acquisition Professional (DITAP) program — a training and certification process for federal contracting offices that is oriented toward accelerated private-sector recruitment.

The main challenge with the USDS approach is determining how it might be applied to larger, more longstanding federal agencies.

“We are a small agency — about 170 staff in total," Viza said. "That is not easily scalable to agencies with thousands of employees.”

Still, USDS has made considerable inroads in bridging the separation between private-sector talent and the federal knowledge base. Viza said that private-sector USDS hires often take their newfound federal tech experience and go elsewhere in the federal government.

Ultimately, the agency’s appeal to private-sector hires is straightforward.

“USDS and civic tech are the first to offer that opportunity to touch millions of lives with their technical skills," Viza said. “It pleasantly surprises me the amount of people who are looking to do more and serve their country." 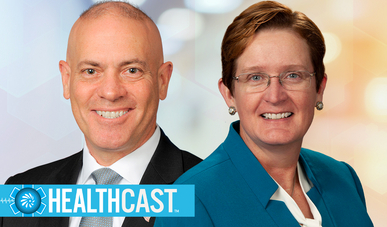