A new report provides an update on two major IT modernization efforts at DHS.
Kate Macri 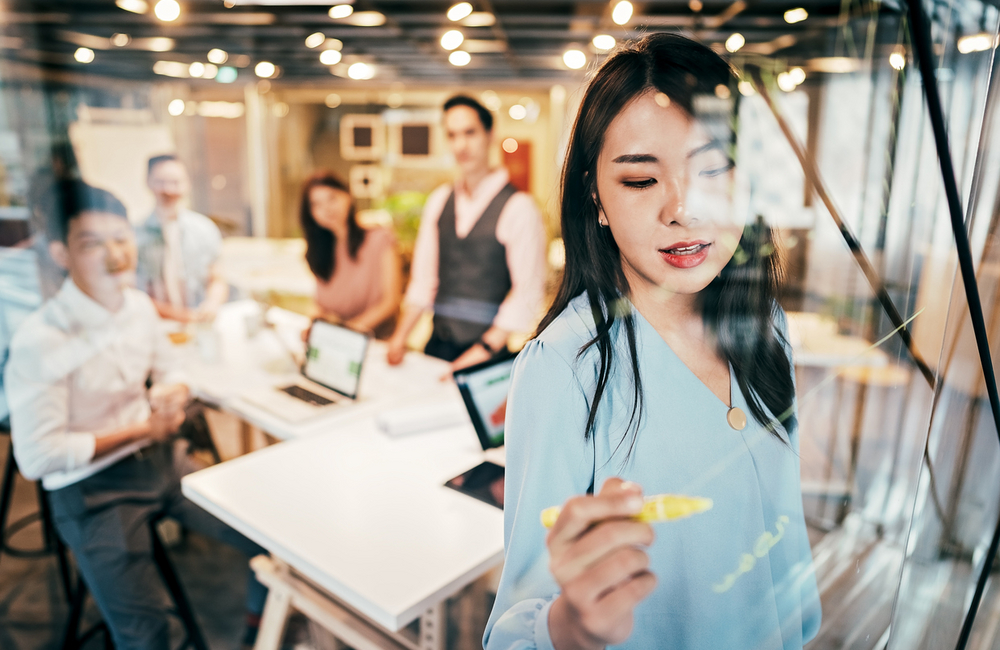 Two of the Department of Homeland Security’s biggest IT acquisitions are on track to meet their goals this fiscal year — overcoming workforce challenges and schedule slippages to save the department millions of dollars.

The Government Accountability Office (GAO) released an update this month on federal agencies’ mission-critical IT acquisitions this month, marking their progress, challenges and expected cost savings, among other criteria.

The two highlighted DHS acquisitions include the ICE Student and Exchange Visitor Information Systems Modernization (SEVIS) and the USCIS Transformation, which is a complete overhaul of U.S. Citizenship and Immigration Services’ IT infrastructure to modernize and digitize paper-based processes and improve system integrity, national security, customer service and operational efficacy.

The Federal IT Dashboard lists both of these projects as “low risk.” Federal IT leaders consider low-risk IT investments highly likely to meet their intended goals.

USCIS also completed all testing requirements, design and full operational capability project deployment in March 2020. USCIS re-baselined the Transformation project in 2017 to address challenges “such as contracting transitions and the lack of skills among contract staff; schedule slippages due to changes in the acquisition strategy and development approach; organizational challenges due to organizational restructuring; and technical challenges stemming from the transition to a cloud environment,” according to GAO.

Since then, Transformation project costs have steadily dropped, and the department anticipates $2 million in cost savings upon the project’s completion.

“According to USCIS officials in the Office of Information Technology for the Transformation Delivery Division, cost avoidances are expected by reducing the use of Amazon Web Services, automating the startup and shutdown of Amazon Web Services and by a reduction in costs associated with paper-based processing of applications/petitions throughout the entire life cycle (i.e., initial ingestion, processing, transfer and storage),” per the report.

ICE wants to modernize SEVIS through incremental changes like “enhancing searching algorithms” and working to “implement a totally paperless process at the port of entry and improve interfaces that will allow timely access to electronic records.”

Despite this funding challenge, ICE updated SEVIS and continues to provide maintenance to the program in cost-savvy ways.

“The SEVIS program avoided the reconstruction of new software by mitigating vulnerabilities via the current legacy system and using existing technologies from Customs and Border Protection,” the report said.

Both ICE and USCIS came a long way from 2012 and 2017, respectively, when GAO criticized the agencies for their IT failures with SEVIS and Transformation. According to the Federal IT Dashboard, 83% of DHS’ major IT acquisitions are on track, and 86 are on budget. The federal government’s 2019 IT budget estimates DHS constitutes 15% of federal IT spending, excluding the Defense Department.