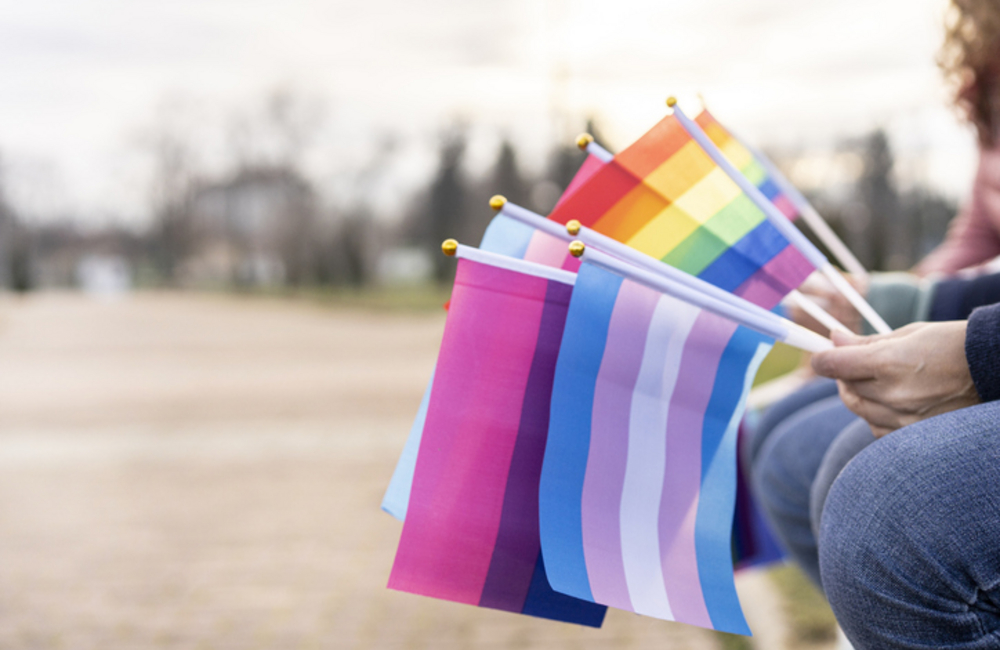 The Department of Veterans Affairs will begin providing gender confirmation surgery to transgender veterans as part of the latest move across the federal government reinforcing recent anti-discrimination interpretation of the Affordable Care Act.

These efforts will “[allow] transgender vets to go through the full gender confirmation process with VA by their side,” McDonough said at the Orlando VA Healthcare System. “We’re making these changes not only because they are the right thing to do, but because they can save lives."

Figures compiled by the National Center for Transgender Equality estimate there are 134,000 transgender veterans and 15,000 trans people currently in the U.S. military. The development comes amid the VA’s broader campaign to provide full benefits and the highest quality of health care to all veterans irrespective of gender, racial and sexual identity.

“LGBTQ+ veterans experience mental illness and suicidal thoughts at far higher rates than those outside their community. But they are significantly less likely to seek routine care, largely because they fear discrimination,” McDonough said. “At VA, we’re doing everything in our power to show veterans of all sexual orientations and gender identities that they can talk openly, honestly and comfortably with their health care providers about any issues they may be experiencing."

The announcement comes amid approaches in the new administration toward preventing and combating discrimination based on gender identity or sexual orientation. This includes President Biden's executive order in his first day in office in January and also the Department of Health and Human Services' May 10 announcement that it would interpret and enforce the Affordable Care Act's ban on discrimination based on sex.

While VA has yet to announce the full scope of technical and procedural changes necessary to provide support for transgender veterans, these could potentially entail updates to VA’s increasingly sophisticated electronic health records and health informatics systems.

The National Institutes of Health had previously compiled recommendations for how to best outfit electronic health records systems to store and compile critical data for transgender patients.