The Time for Government to Take AI Action is Now

Agencies should adopt AI tools during the federal IT modernization push, not after.
Amanda Ziadeh 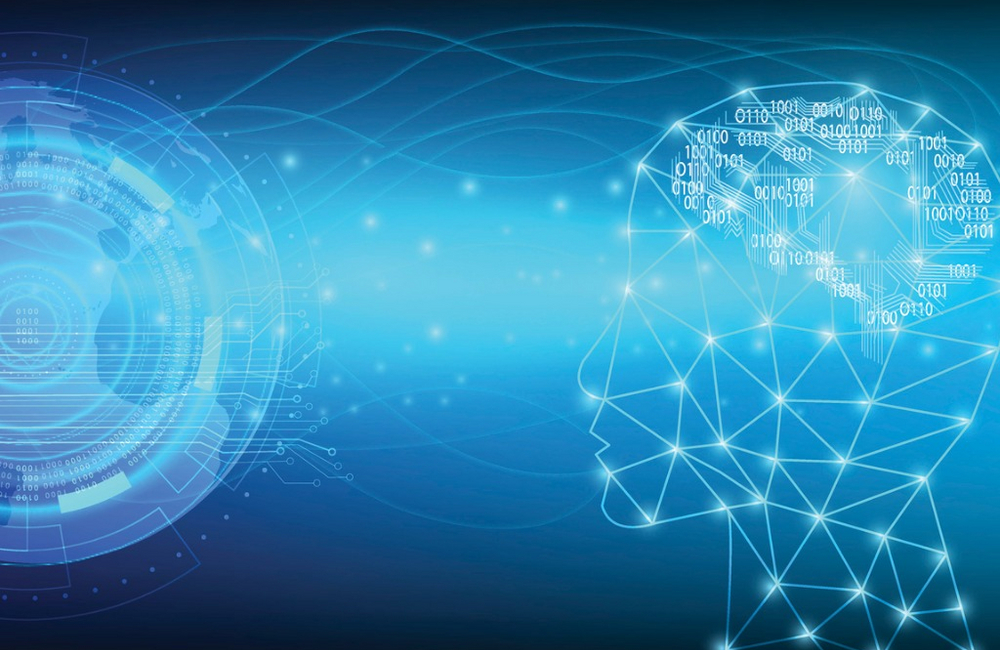 The federal state of artificial intelligence is still unfolding, and while government is taking steps to research the potential of AI, there are ways to adopt new technologies today to prevent the U.S. from falling behind.

Rep. Elise Stefanik, R-N.Y., chairwoman of the House Armed Services Subcommittee on Emerging Threats and Capabilities, recently introduced a bill to create a National Security Commission on Artificial Intelligence. The committee will review advances in AI, machine learning and related technologies, explore the country’s AI needs and make AI-based recommendations, according to The Hill.

It’ll also look at the competitiveness of the U.S. and how to make technological advancements by providing actionable AI recommendations to Congress annually through 2020. Though the attention on AI is a move in the right direction, the government needs to take other concrete steps today without waiting for a committee’s study or report.

“The government is starting to take this very seriously,” said Megan Metzger, founder and CEO of Dcode, a government technology accelerator. “The fact that [the government is] finally standing up a committee and organizing to give it a very serious look, it’s fantastic,” she told GovernmentCIO Media.

But some argue the U.S. is already behind.

“I know a lot of our adversaries have made pretty significant investments into adopting artificial intelligence, investing in it, researching it,” Metzger said. Some nations have already begun publishing standards for privacy and data collection, and China is investing in AI at a rate that could potentially put the nation on top.

So, “there’s a lot of things that we need to start doing tomorrow or even yesterday while we wait for this study and the report to be released,” Metzger said.

It’s known that AI can increase efficiencies and strengthen the nation’s posture, both in the federal and commercial space.

“But we’re not going to get there; you can’t run artificial intelligence on really antiquated infrastructure,” Metzger said. Even though agencies work on federal IT modernization, they should be prepared to implement and start using these technologies today.

And the way to approach new technologies is to identify the biggest challenges and where making processes more efficient will have the biggest impact, and then applying AI. Start small — rather than waiting for the modernization of the entire federal infrastructure to execute projects at a broader scale, agencies should identify small and tangible projects to tackle with AI.

That means keeping abreast of emerging threats and identifying the areas to start testing. Agencies can start by replacing mundane tasks with automation.

“It allows humans to be humans, and stop asking humans to act like machines,” Metzger said.

“Image recognition can play a huge part in leveraging the AI that’s constantly learning what images are to become more sophisticated. There’s a number of use cases where that can be applicable,” she said, like the Defense Department’s Project Maven.

But to get there, Metzger said there are still underlying obstacles, like expanding the use of innovative procurement tools (Other Transaction Authorities), or partnering with integrators and accelerators like Dcode. Dcode works with AI programs specifically to bring these technologies in, so the government understands how to do more effective proof of concepts.

Part of the challenge is the lack of awareness that these innovative procurement vehicles exist. Program managers looking for new technologies may not also specialize in procurement. Actual procurement teams may be understaffed and overworked as is, and don’t have time to train new staff on the latest vehicles. Metzger recommends taking some time to educate programmatic teams on these tools.

What About the People?

Another concern about the committee is who will be on it. Government still faces challenges in preparing and sustaining AI-specific talent.

“Anytime you have a committee on the Hill that’s focused on technology, making sure that you have individuals that can translate from that tech world to people who come from a policy and a politics background is always a challenge,” Metzger said.

It’ll be important for the committee to bring in subject matter experts in tech and in the business aspect of AI, to capture the whole picture, risks and data ethics included.

“We need to understand the impacts of AI on our government and on our country, but we need to make sure that we’re not just falling so far behind or inadvertently give other countries the keys to the kingdom,” Metzger said. This includes what types of data tools should have access to, concerns surrounding job replacement, and what types of decisions AI tools should be allowed to make.

“Should we ever allow a robot to push a button on a bomb?” Metzger asked. “Likely not somewhere that we want to be, but how do we make intelligent policies that allow us to maximize the benefit but make sure that we don’t let it get too far?”

Agencies need to know what’s out there. Dcode’s demo days, for example, provide the chance to hear from government leaders and how they overcame certain technology challenges, and demos of the solutions they used. The next demo day, Evolving Government: IoT and Mobility, is on April 5.

Metzger said there will be a tool that uses AI to do image recognition to support identity verification, and another that uses machine learning algorithms to stitch together drone imagery to overlay plans and project documentation on top of drone imagery. Event speakers include folks from the Homeland Security Department and the National Geospatial-Intelligence Agency. (Disclosure: GovernmentCIO Media is a Dcode media partner for this demo day)

“Come with open minds,” Metzger said, and be honest about the state of affairs and real challenges within the department in order to walk away with the biggest impact. The day intends to educate and help agencies understand what's going on in the technology world, in AI and beyond.

In fact, the AI and Machine Learning for Government Demo Day is July 25, and will focus on everything from training data to image recognition and tools to help orchestrate data within an organization.