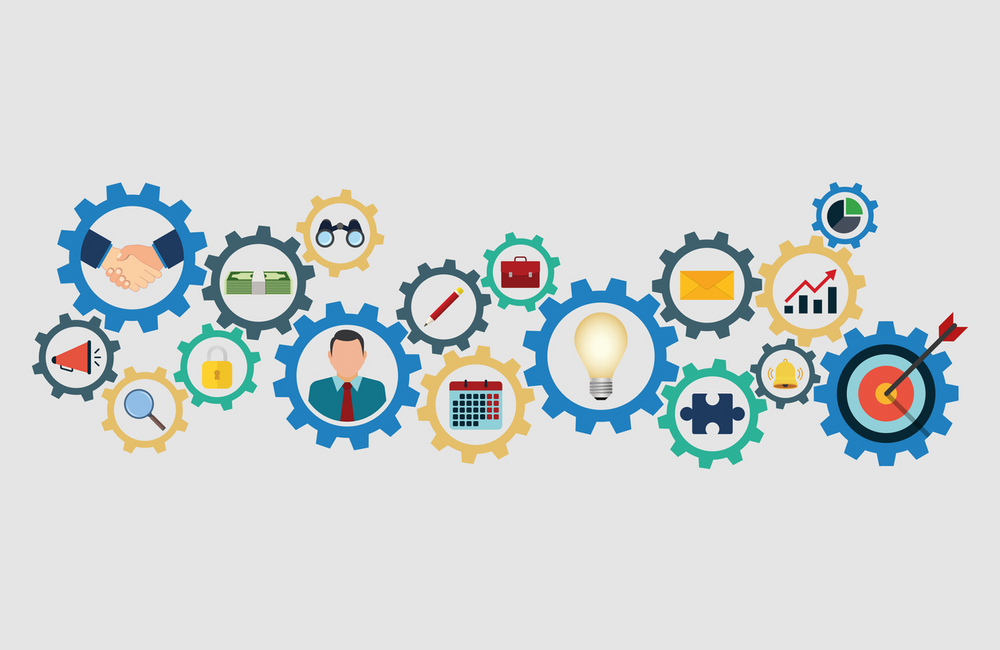 First launched in April 2018, the Technology Modernization Fund is a product of the 2017 Modernizing Government Technology Act that allocates funding and manpower to federal IT projects with the intent of fostering their ongoing success. Rather than awarding a lump sum to approved initiatives, the fund provides financial and human capital support on an incremental basis depending on the achievement of predetermined milestones with the intent of guiding the projects to completion.

During a keynote address at ATARC's event for the program Nov. 20, Federal CIO Suzette Kent asserted the program has already paid demonstrable returns in broadly transforming government IT and along with it federal agencies.

The ongoing efforts to migrate all federal agencies to cloud email servers, a process that has been variably difficult depending on the scope and design of the department in question, has been especially challenging for the Department of Energy.

The agency “has 45 different email systems” that needed to be reconciled with this wholesale move to the cloud, Kent said.

Its Enterprise Cloud Email push was as one of the most successful TMF-approved projects thus far, Kent said, also describing its success as “not just a technology change, but a cultural change.” In addition to the greater security and centralized data storage offered by a transition to the cloud, Kent noted the Enterprise Cloud Email initiative also fostered easier communication outside the agency and intra-agency collaboration.

Touting another success within the TMF portfolio, Kent discussed the success in transforming the Department of Labor’s work visa applications away from a manual, paper-based system to a digitized process — a transformation that was completed with assistance from the Department of State.

The collaborative nature of this digitization initiative has shown the potential for the TMF to support platforms that are used across multiple federal agencies.

“This laid a foundation for how we might think about other paper based-processes, and how we might build a common platform,” she said. Kent also sees potential for the TMF to not just reform federal IT, but subsequently foster knowledge sharing that “[gives] state and local governments access to federal utilities.”

Discussing the broader aims of the TMF, Kent noted that “marrying robust processes with agility is a very important outcome.”

Policymakers and federal CIOs seem to have designed the TMF with accountability in mind.

“All projects must have an ultimate payback” in terms of furthering each agency’s stated mission and primary functions, she added.

In addition to the focus on process improvements, the TMF seems to be encouraging dialogue between leaders across federal agencies, with Kent reporting the TMF’s debut “has led to new conversations between the CIO and CFO communities.” Federal CIOs have a newfound incentive to share best practices and innovation because “finding these benefits crosses different agencies," Kent added.

Kent expressed hope that the TMF would also motivate productive discussion and partnership between federal CFOs and policymakers.

Modernization funds will be crucial for motivating IT reform across the federal government, she said, as they are “vehicles of enduring change, because they support change across multiple years."

“Even though we’re in the early stages of the TMF, I hope you can see the benefit for government and all citizens,” Kent concluded.