Taking the Leap from Military Services to Silicon Valley

It's not about the expertise you learn in government, but how you got through the years of service.
Amanda Ziadeh 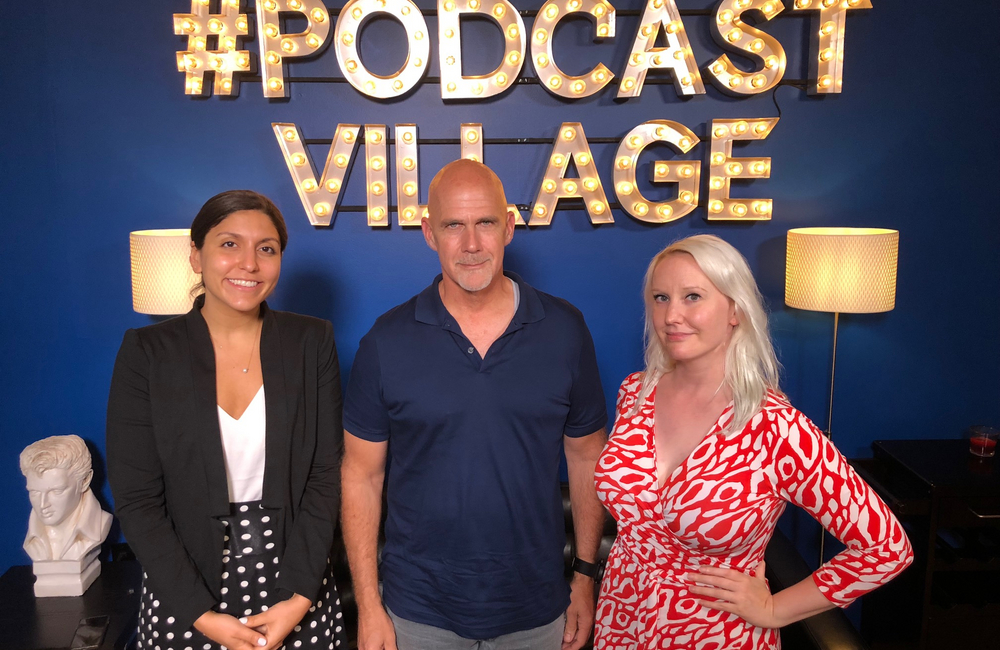 So, the now-managing partner of BMNT uprooted his life to the West Coast to launch this company that focuses on solving national security challenges — think of it as a Macgyver in a business form, as he said during episode three of GovernmentCIO Media’s GovCast.

BMNT is military shorthand for begin morning nautical twilight, and Newell co-founded the company with four others from the Army, the Special Forces, the Marine Corps and the Air Force. But to understand what BMNT actually does, it’s important to know where Newell came from. His last gig in service was director of the Army Rapid Equipping Force, which harnesses the emerging tech needed to provide the Army with innovative solutions to complete its missions.

And how Newell ended up in this position while brigade commander in Iraq is either serendipitous — or a complete accident, he tells GovCast hosts Camille Tuutti and Amanda Ziadeh.

“I literally had never heard of it,” Newell says of REF. In fact, when he received the note stating his new position, Newell had to Google REF to figure out what it was, and thought, “what did I do to deserve this?” he says.

But it turned out to be one of the best things that ever happened to him, largely because of  the opportunities that followed. Newell woke the beast of a program he referred to as a “dying animal” when he got to REF in 2010, because though it was beautifully designed, it wasn’t being beautifully executed.

Newell’s time at REF proved to be extremely successful, as he was recognized in the media and by his military superiors as a colonel of innovation, helping the Army enterprise to actually do better with the products coming out of REF.

He “really didn’t care about the products as much as the problems,” he says, and made sure to build REF as a problem-generating organization providing the battlefield with the technology needed.

“I got so good at articulating problems and building ecosystems around them that people were bringing us money,” he says.

In fact, with a $160 million budget, he ended up investing over $1.5 billion in a two-year period because REF became so good at finding problems and recruiting other organizations and people to deliver products that people were bringing REF “large chunks of money” to do so.

But transitioning out of military to industry, especially after three decades, is challenging.

“It isn’t the expertise you learned in the last five years in government that make you valuable,” Newell says, “it’s what got you through ‘X’ number of years of service. And if you’re willing to start over, the world opens to you.”

Newell has never sent out his own resume, because he knew what he wanted to do after the Army — he just didn’t know how. But he allowed himself the freedom to work on what he was passionate about, and he and his family agreed to put four years into Silicon Valley to do it. He moved to Palo Alto without a job, went through the start-fail process and lived without a paycheck for a year, finally landing on a business model that worked.

BMNT is founded by veterans, all with diverse backgrounds. Many do come from special operations and have current or prior military service, but others are designers, hackers, makers, hard science people and data scientists.

“It really is the melting pot between us that takes the best of what we’re good at and allows us to focus on hard and trackable problems,” Newell says.

BMNT has even spun out a nonprofit that does “one of the coolest graduate level courses in the country,” as he describes it, focusing on building products and tools that support innovation. The course is called Hacking 4 Defense at Stanford University, where students take government problems and work as a startup for 10 weeks applying lean methodology to solve these challenges.

And it was through Stanford that Newell met Steve Blank, a serial Silicon Valley entrepreneur, that in a way changed the trajectory of BMNT through yet another serendipitous experience.

Hear more about Newell and Blank’s relationship that was sparked by an initial 3.5-hour meeting, and why risking it all to work on passion projects is why Newell is where he is today, on the third episode of GovCast. 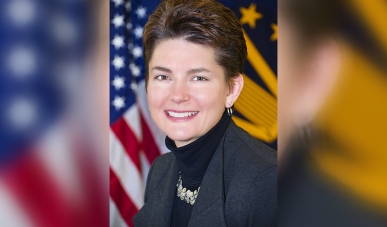 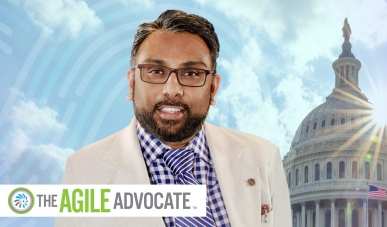