Agency CTOs highlighted the areas they're working on to improve IT across the department.
Kate Macri 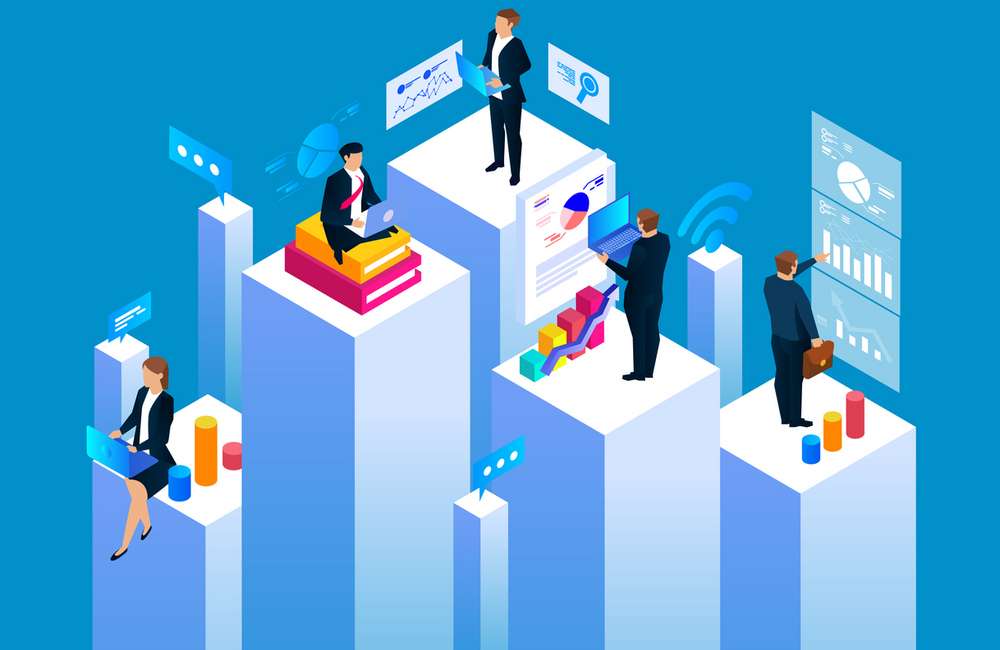 Zero trust, supply chain risk management, enhanced mobility and data interoperability are the top IT goals for the Department of Homeland Security its components in 2021, according to comments from DHS chief technology officers at the AFCEA Bethesda Law Enforcement and Public Safety (LEAPS) Technology Forum last week.

“[We’re] trying to define technologies in a common lexicon and how they can be implemented consistently across the departments, and then working with our component CTOs, working with them to define technologies and share technologies and implementation across the department to make it as easy as possible,” DHS CTO Brian Campo said during a LEAPS panel. “We have the largest civilian IT workforce, and we're comprised of about 400 different IT investments that total $7 billion. We're always on the teetering edge of investment, modernization and supporting critical investments from border enforcement to pandemic response to FEMA's emergency management. We do a lot of block-and-tackling.”

Campo said migrating all data and IT operations to the cloud is still a big push in DHS, but zero trust and IT supply chain risk management (SCRM) recently became major focuses as part of the cloud shift. Because of the COVID-19 pandemic, DHS wants to operate from a “telework first” mentality that improves interoperability between the components.

“[We’re trying to provide] a first-class service to those who are going to be teleworking maybe more often than they did before,” Campo said. “Some of our folks are in a remote posture consistently. We have a lot of satellite offices where we interact with folks at the border, they might be in a low IT environment, [so] a lot of what we do is try to create better collaborative environments.”

“The data ingest and the data application and duplication becomes an issue for us,” he said during the forum. “Every time you move data, it slows down.”

The Coast Guard saw huge improvements in IT in the last year. Rear Admiral David Dermanelian oversees all IT operations for the branch's 200-plus cutters, 1,800 boats and 200-plus aircraft, which includes everything from radars to radios to Wi-Fi networks and GPS.

“We need to dramatically increase our cutter connectivity, which we did,” Dermanelian said.

Because of the increase in cutter connectivity, the Coast Guard was able to “[push] our assets out into the Western Pacific and into the Arctic. We just received one of our cutters back from the Black Sea,” Dermanelian said.

Another major Coast Guard IT push is providing Wi-Fi coverage for personnel at sea to stay connected with their families back home.

"Coupling with these collaboration tools that are really important makes going to sea really attractive,” Dermanelian said. “It's really important to stay connected back with family, so the Microsoft Teams capability, they're able to enjoy that at sea.”

The Coast Guard is also in the process of flipping its 30% mobile-70% desktop split to improve mission delivery.

“For example, 700 marine inspectors need to inspect vessels to ensure they're safe for U.S. waters,” Dermanelian said. “It's really important to keep that $4.5 trillion of commerce safe … to come into our ports. [We’re] putting iPad-like devices into our marine inspectors’ hands so they can be mobile and not have to carry 300 pounds of regulations with them.”

Last year the Coast Guard began deployment of its new electronic health record program via the Defense Department's MHS Genesis. The Coast Guard’s telehealth rollout has been so successful that Coast Guard medical professionals are now assisting other components like CBP and Immigration and Customs Enforcement (ICE) at the southwest border.

“Today I'm proud to say we've got 38 medical professionals on the southwest border so our brothers and sisters on border patrol can conduct law enforcement duties while we provide that support and remain connected through those devices and capabilities,” Dermanelian said.