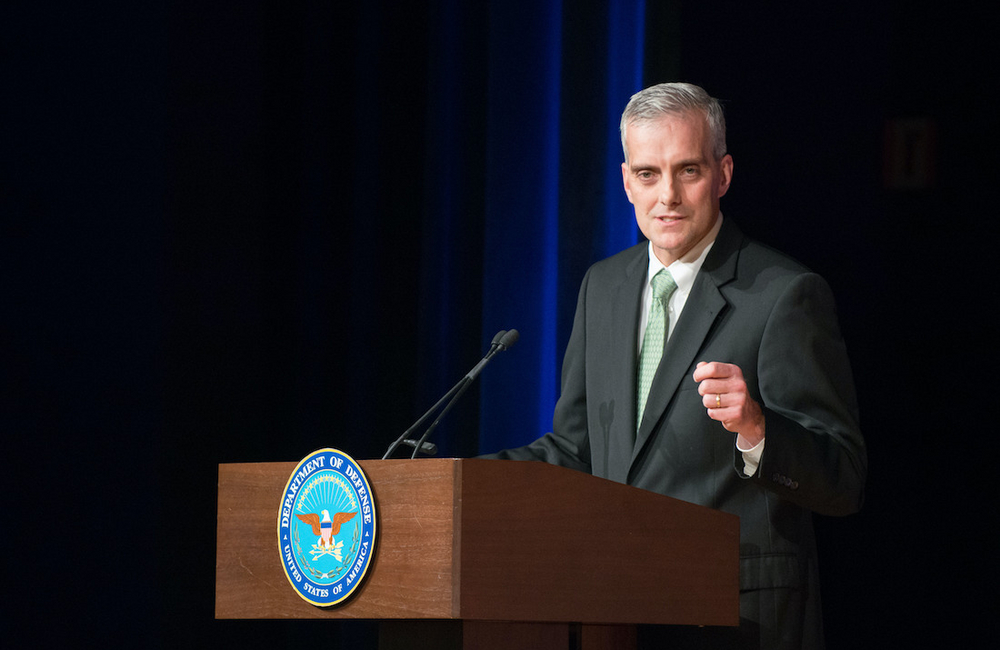 McDonough’s nomination comes during a time of ongoing and rapid change for America’s largest civilian agency, with the VA taking a forefront role in both aiding the national coronavirus response as well as broadly modernizing its services and broader IT infrastructure.

The VA has been deemed a priority agency among U.S. lawmakers, with the agency's 2018 MISSION Act receiving high funding totaling over $200 billion.

Increased funding and support for the VA has also become a rare bipartisan endeavor among both Democrat and Republican legislators, with the MISSION Act having passed by a vote total of 347 to 60 in the House of Representatives.

Representatives from President-elect Biden’s transition team touted McDonough’s experience as a civil servant and noted that his nomination was made in large part due to his skill with navigating crises and complex government programs. McDonough served as White House chief of staff for President Barack Obama from 2013 to 2017.

"When I received the call from President-elect Biden, I assured him that I will represent the voices of all veterans at every level, on every issue, every day," McDonough published via Twitter. "Those who have served this nation, their caregivers, and survivors should expect nothing less."

In material published both prior and following his 2020 election victory, President-elect Biden has emphasized his upcoming administration will continue to maintain health care, along with suicide prevention and ending veteran homelessness, as essential VA priorities.

Much of this focus rests on what Biden has described as “providing veterans world class health care to meet their specific needs." This includes continuing to build partnerships with community care providers, a nationwide infrastructure plan to further modernize VA hospitals and clinics, along with providing support for LGBTQ veterans and reversal of the transgender military ban enacted under President Donald Trump.

Though not a veteran himself, McDonough will look to lead efforts to engage a comprehensive program of mental health support and outreach to veterans in crisis. Biden outlined aims to release a “comprehensive public health and cross-sector approach to addressing suicide in veterans, service members and their families” along with an expansion in crisis services and direct outreach to veterans most in need. 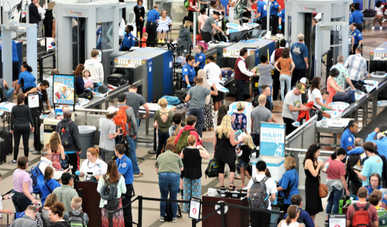