Spy Community Wants to Gather Intelligence on the Future

Predicting the future, of course, is a tricky business, one wise sages have warned against for millennia.
Kevin McCaney 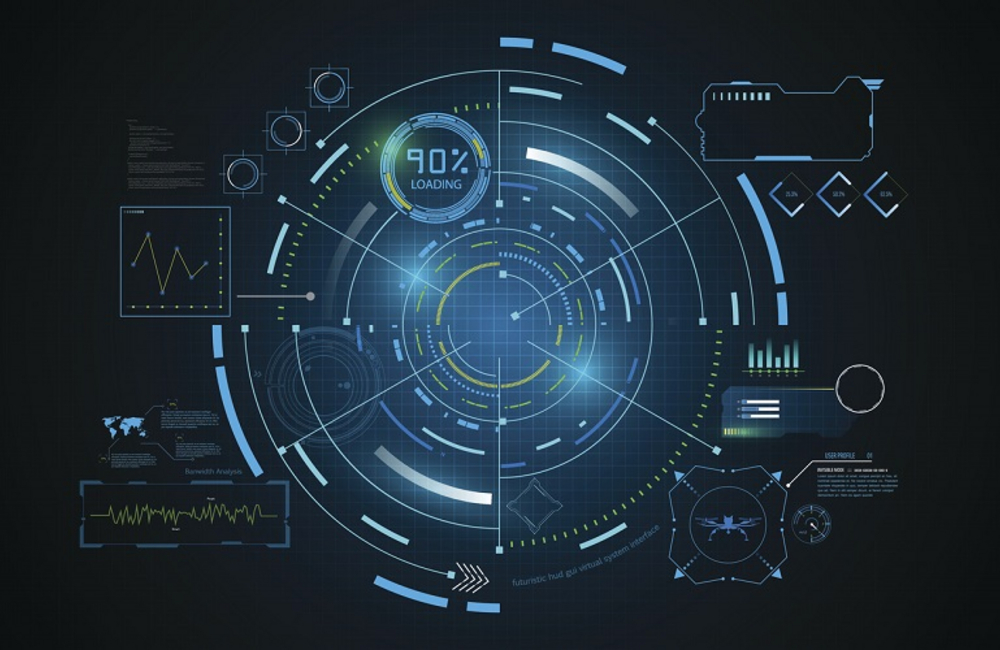 It’s safe to say the intelligence community doesn’t like surprises, which is why it invests so much into keeping a close watch on what’s going on in the world — politically, economically, environmentally and, of course, behind the curtains of other governments and insurgent organizations.

But the agencies of the IC don’t just want to know what has happened and what is happening. They also want to know, with as high a degree of accuracy as possible, what’s going to happen.

To that end, its primary research arm — the Intelligence Advanced Research Projects Activity — is looking to combine massive volumes of information with an understanding historical trends, human behavior and other factors to produce anticipatory intelligence.

Predicting the future, of course, is a tricky business, one wise sages have warned against for millennia.

"Those who have knowledge, don't predict. Those who predict, don't have knowledge," wrote Lao Tzu, a Chinese poet from the sixth century B.C. Among modern sources, maybe British writer Douglas Adams was most on the mark: “Trying to predict the future is a mug’s game.”

No amount of good advice, however, has kept people from trying (Las Vegas wasn’t built on people taking good advice, after all), and the IC does have some pretty solid reasons for trying to build a better crystal ball. Anticipatory intelligence has been included in the Office of the Director of National Intelligence’s National Intelligence Strategy since 2014. And the CIA, for example, has used deep learning analytics to predict social unrest in places around the world days in advance.

IARPA is looking to go deeper, with a variety of anticipatory intelligence research projects that plumb not only AI and deep learning technology’s skill at pattern recognition and historical trends with regard to data, but to include factors such as counterfactual reasoning, human judgment and recognizing low-probability events.

There are many moving parts in making these kinds of forecast — it’s not like, say, having a few floating psychic Pre-Cogs predict crimes in “Minority Report.” A look at just some of the anticipatory intelligence projects IARPA has underway shows the range of technologies and disciplines IARPA wants to incorporate.

CAUSE (Cyber-attack Automated Unconventional Sensor Environment), which aims to detect signs of a cyberattacks before its most serious consequences take effect.

FOCUS (Forecasting Counterfactuals in Uncontrolled Settings), using “counterfactual forecasting” to learn from past mistakes, determining what would have happened if a different approach had been taken, and applying that to a new situation.

FUSE (Foresight and Understanding from Scientific Exposition), which would use automated analytics to sort through information on promising new technologies, something that now is time consuming and often unproductive.

Mercury, which would take an OSI-like approach to automated analysis of foreign signals intelligence as a way to predict events.

From the public’s point of view, projects like these raise concerns over privacy, as they involve mining social media and other public information, as well as private information in at least some cases. For the IC, however, it’s seen as an essential tool in detecting or anticipating a social uprising, political crisis, terrorist attack, cyberattack, or military action.

There are other keys as well to better intelligence, such as secure information sharing, which the intelligence agencies are pursuing via the cloud. The IC recently went live with the Secret Region of its Amazon Web Services cloud environment, adding that to the Top Secret Region created in 2014. But sharing information means having it to start with. IARPA’s anticipatory intelligence program is aiming to raise the level of that information.