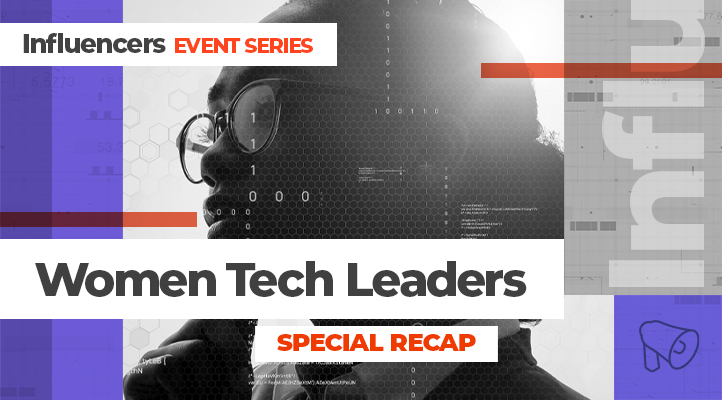 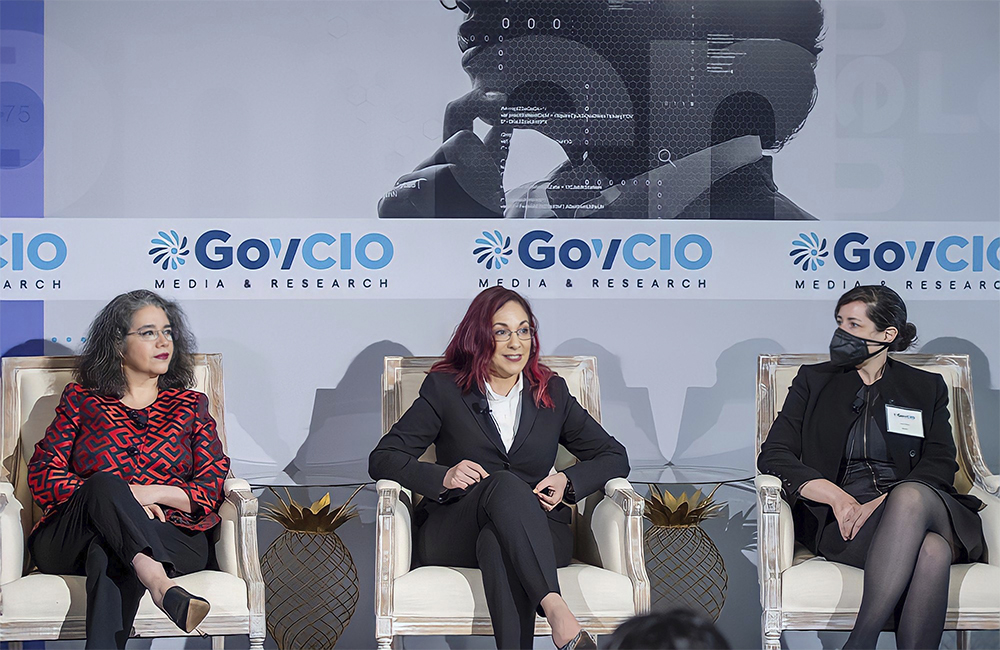 02
Leaders encourage others to advocate for themselves and encourage agencies to uplift them.
03
Intellectually curious leaders stay relevant. 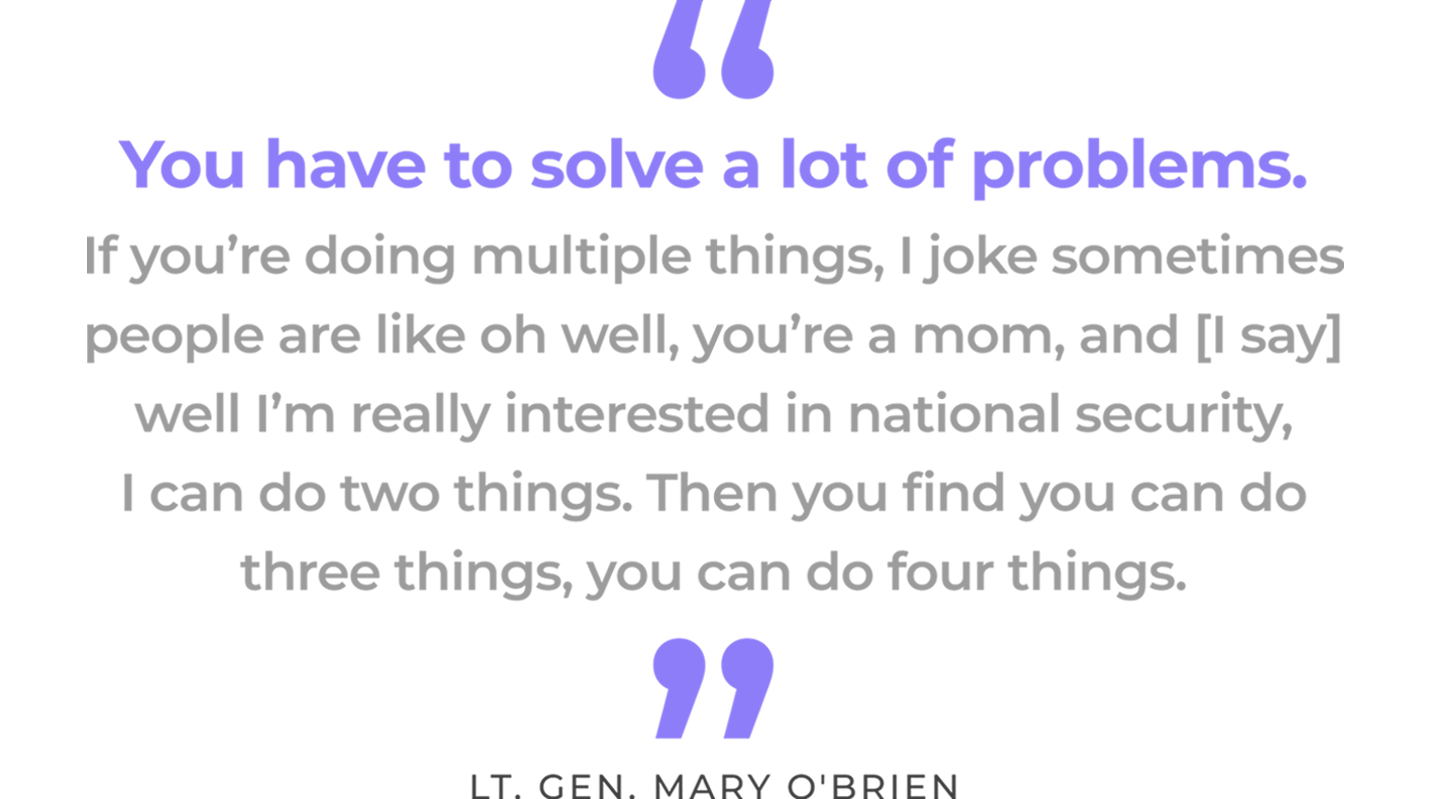 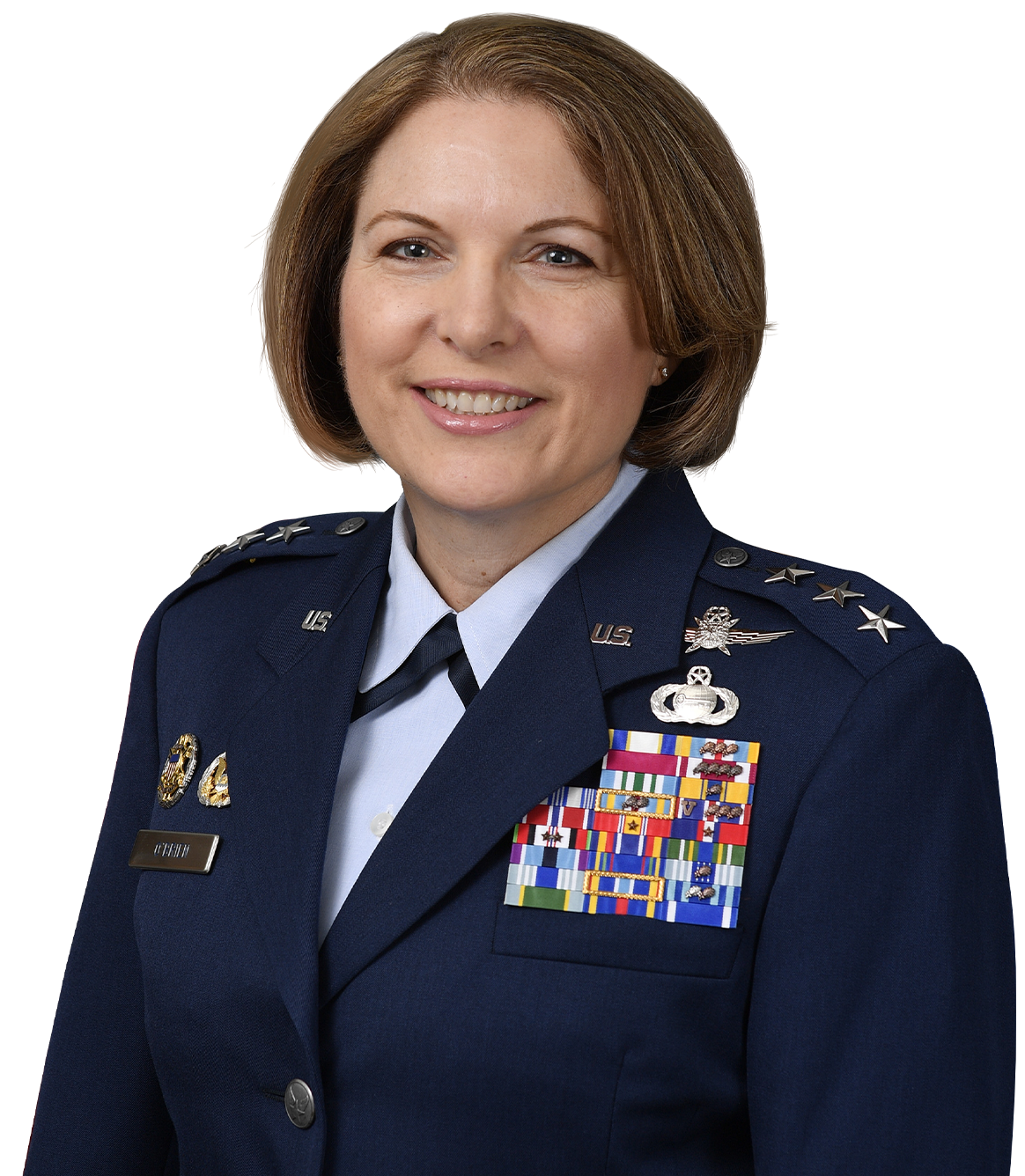 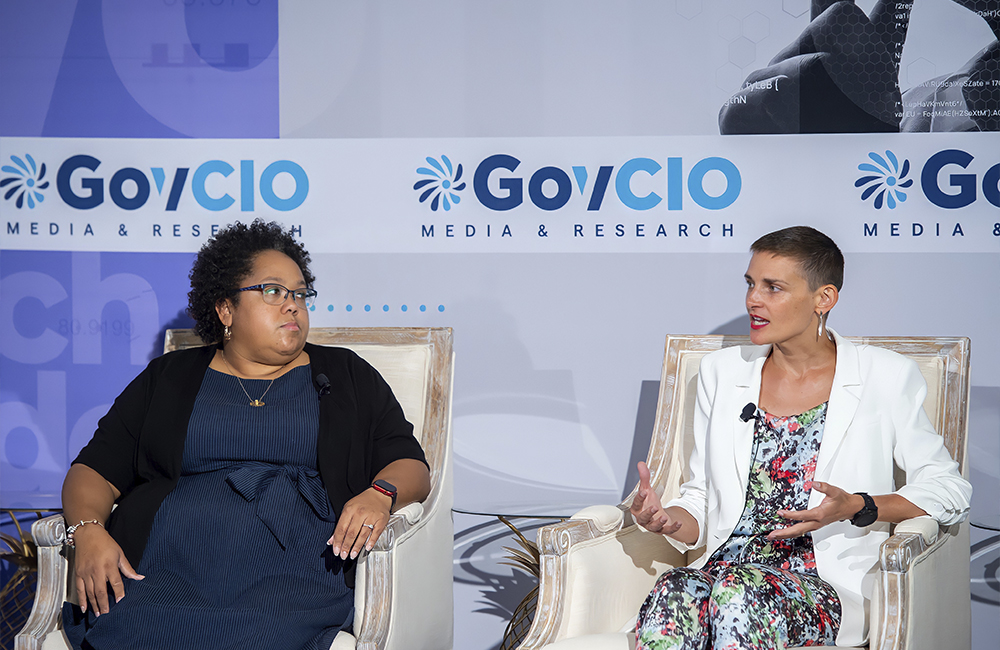