It’s uncommon for a candidate to quit training so early on.
Camille Tuutti and Amanda Ziadeh 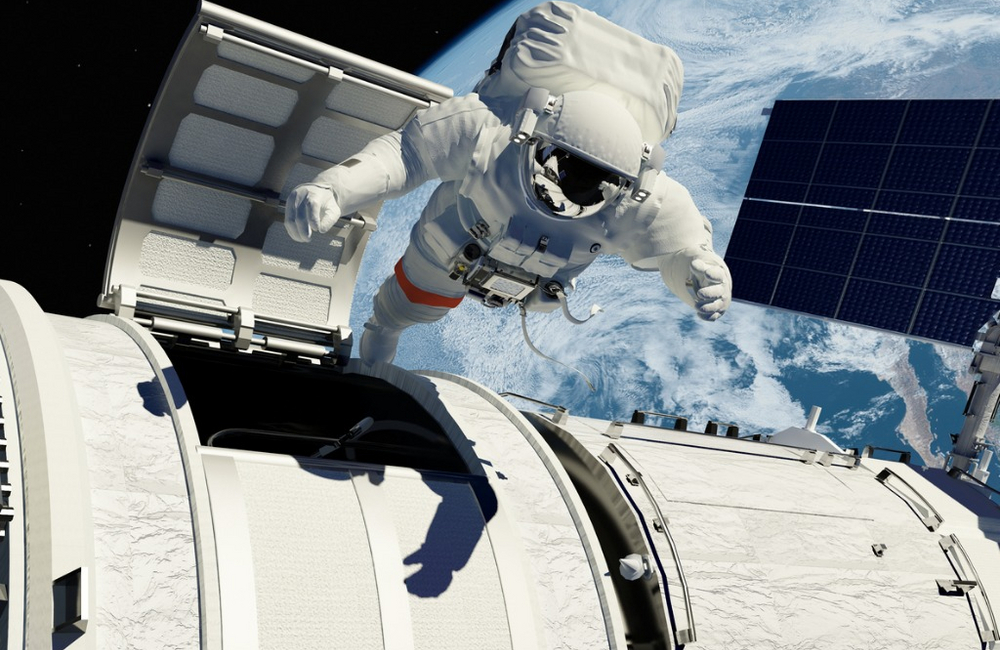 Citing “personal reasons,” Robb Kulin of the space agency’s most recent class of 12 astronaut candidates decided to resign after undergoing two years of training. An Alaska native, Kulin came to NASA from SpaceX, where he was a senior manager for flight reliability. Kulin was among 12 new astronauts chosen from 18,300 applicants. It’s uncommon for a candidate to quit training before being assigned to an astronaut office: The last time it happened was in 1968, when chemist-turned-astronaut-in-training John Llewellyn left the program a year into it. Ars Technica

Mercury, the smallest and innermost planet in the solar system, hasn’t had visitors since NASA's Messenger mission ended in 2015. Now, scientists want to return to put a robot on its surface. It’s no easy task. Mercury has extreme temperatures, a weird makeup with some bits “almost entirely made up of core, with thin shells of mantle and crust surrounding a giant metallic ball,” as a planetary scientist told Space.com. And it’ll take three rockets and 7-8 years to get there. But scientists still want to try to get there, to better understand this rocky little planet. Space.com

The Story Behind Lab ED011

Romania’s University Politehnica of Bucharest’s computer lab ED011 was one of the few places with free internet connection in the early 1990s right after the country escaped communism. So, students went to the lab to connect to and chat with the world, learn about Western culture and computer science, and ultimately, find a sense of freedom. The school was known for engineering, so students used the lab to build programs, discover malware on the early web and build applications to fight it, and explore their pentesting skills against big organizations. Some of the things they did were wildly illegal, but many of today’s best technical minds developed the skills they have in things like app development and security research in the mysterious ED011. ArsTechnica

The tech giant is releasing a free new artificial intelligence tool that will allow organizations that monitor child sexual abuse documents to review 700 percent more material than they are now. That’s because the current method for finding offenders — having human moderators sort through images by hand — is emotionally taxing and incredibly time consuming. Google’s tool will still need humans reviewers for confirmation, but will give the reviewer the material most likely to be abusive so they don’t have to sort through it all themselves. So far, the Internet Watch Foundation, which works to stop the spread of child sexual abuse material online, said its monitors will be cautiously trying out the tool. Fortune

That’s the plan, at least. Local officials around San Francisco are testing a helicopter for a new emergency service that will respond to 911 calls via the air, carrying medical workers and police officers. The red-and-white helicopter looks like any other, aside from a small black cube on its nose preparing for small passenger aircraft that can fly on their own. For now, the helicopter is flown by pilots, but the new emergency service set to launch in January will be operated by Silicon Valley start-up SkyRyse, which augments small aircraft with hardware and software that allow for autonomous flight. They’re branching off the same tech powering driverless cars, like 360-degree cameras and radar sensors built on the nose of the helicopter. Lots still has to be done, but the tech is on its way. The New York Times