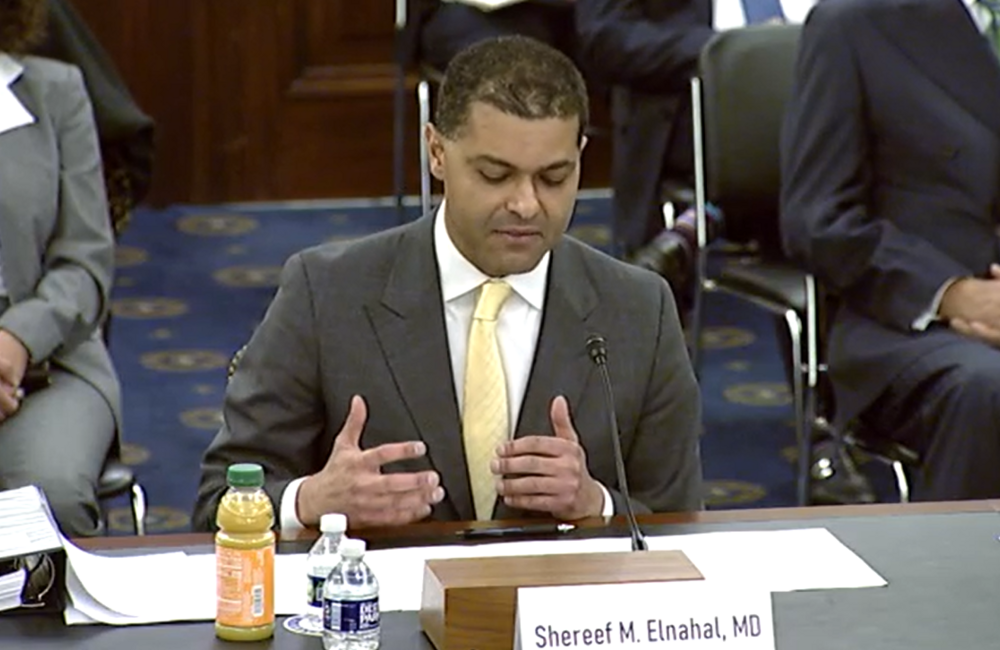 Dr. Shereef Elnahal received Senate confirmation to become the Department of Veterans Affairs' new undersecretary for health. Elnahal is the first formally confirmed VHA undersecretary to serve in the role since 2017.

In a statement following the confirmation, Senate Veterans Affairs Committee Chairman Jon Tester said, “Dr. Shereef Elnahal has an impressive record of leading health care systems and agencies, and has shown a strong commitment to serving millions of veterans and hardworking employees at VA.”

Elnahal had previously served as the CEO of the University Hospital in Newark, a publicly managed teaching hospital, as well as the New Jersey state Health Commissioner from 2018 to 2019. These positions followed his tenure as VA's assistant deputy undersecretary for health for quality, safety and value — responsible for overseeing and improving the quality of the agency’s hospitals and care centers.

Elnahal also co-founded the VHA Innovation Ecosystem (IE), which currently produces some of VA’s most promising and impactful medical innovations.

Elnahal’s appointment as VA’s top health official suggests a commitment to addressing Secretary Denis McDonough’s pledge to modernize the agency’s facilities, whose outdated infrastructure have been highlighted as a top concern by both Congressional and VA leadership. This focus will likely be combined with furthering VHA’s forward-looking initiatives, with Elnahal potentially advancing the role the VHA Innovation Ecosystem and affiliated departments play in furthering the overall quality of veterans health care.

In a statement to the press, Secretary McDonough expressed confidence in Elnahal’s abilities to continue the agency’s large-scale health care modernization program and care reforms.

“Dr. Shereef Elnahal’s confirmation as VA’s Under Secretary for Health is great news for veterans, their families, caregivers, survivors and our workforce. Dr. Elnahal is an exceptional leader and clinician, and he will play a critical role in VA’s mission to provide timely access to world-class health care to the more than 9 million veterans we serve, and the millions more we will serve in the future,” McDonough said. 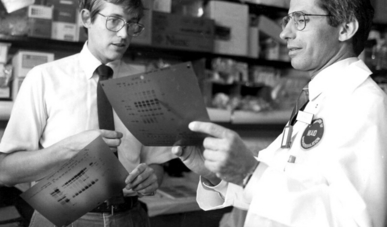 Giving Technologists a Seat at the Table Across Government 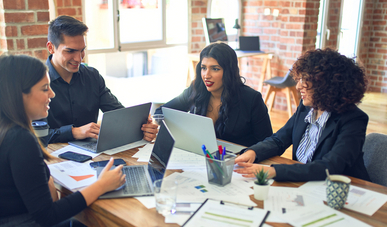 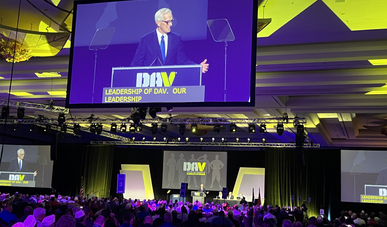 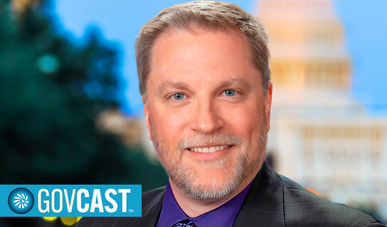