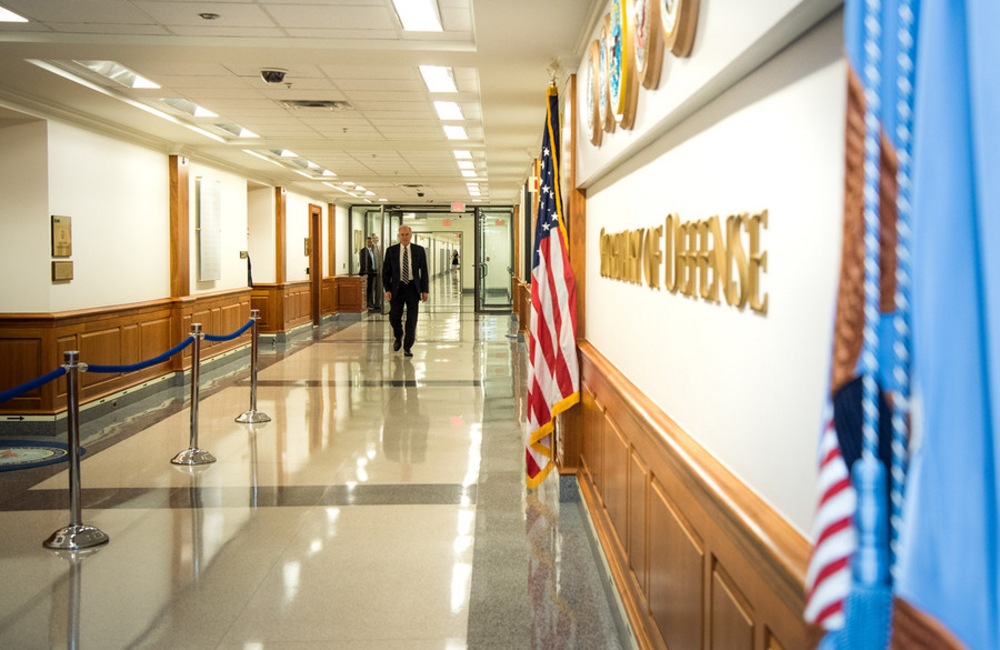 The Defense Department has the capability to implement immediate change that could lead to a more efficient acquisitions process without waiting for a congressional mandate, according to the former chairman of the panel that looked at ways to improve the agency's acquisition system.

The Section 809 Panel, which was created in Section 809 of the fiscal year 2016 National Defense Authorization Act, concluded its two-year term last month, but an industry desire for change in procurement and acquisitions had begun long prior to the panel’s inaugural meeting.

Recognizing the DOD “doesn’t value speed," the panel focused much of its efforts on ways to reduce regulatory barriers that inhibit efficiency, according to former Chairman David Drabkin. Some of the recommendations, unrelated to regulatory barriers, include promoting improved and increased government-industry interactions throughout the acquisition process.

“Right now, there are a lot of government people who think that they can’t talk to industry," said Drabkin. "It’s absolutely not true."

The Office of Federal Procurement Policy’s myth-busting campaign debunks the very notion, Drabkin noted. While there are instances in which communication is restricted for “good reasons,” the limited instances are at specific times in the procurement process.

“When it occurs, it’s very clear," he said. "Generally speaking, everybody in the procurement process can talk to industry and should.”

There has already been a significant shift in the acquisition process for industry, with more changes to come as a result of the panel’s guidance. For Raytheon — a major U.S. defense contractor — that shift is due to a "growing sense of frustration about the time that it takes … to get to capability and product and service on contract," said David Broadbent, vice president of contracts and supply chain at Raytheon Intelligence, Information and Services.

“We’re seeing a growing trend and a growing desire for change,” Broadbent said. The acquisitions community is undergoing “probably the most dynamic period of change that I’ve experienced in my 20 years or so of working acquisitions here in the U.S.," he added.

Another recommendation that does not require action from Congress is in regard to the unnecessary application of security clearance requirements to contracts. By defaulting to blanket security clearances instead of determining the appropriate designations on a case-by-case basis, DOD is inadvertently decreasing the talent pool from which contractors would be recruited.

Security clearance requirements should be based on the minimum clearance necessary to fulfill the needs of a contract, especially during a time when DOD is facing a significant backlog of background investigations.

The three reports produced by the panel, comprising 98 recommendations in total, were rather comprehensive for the time allotted to the panel. However, there remains additional room for improvement.

“We could’ve gone on for another two years easily," said Drabkin. "We didn’t make recommendations on every aspect of the acquisitions system. We tried to identify the things that we thought would make the biggest, positive difference in achieving the goal that we identified from the very first day, which was to deliver capability to the warfighter inside the turn of near peer competitors and non-state actors.” 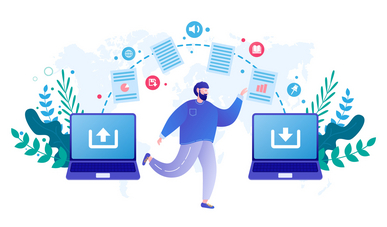 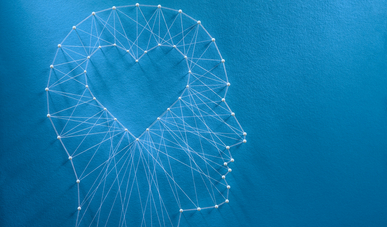 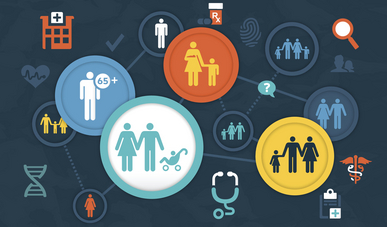 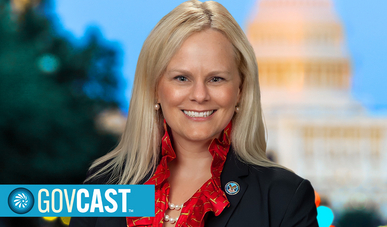