Following the loss of billions of dollars to pandemic-relief fraud, the White House is elevating efforts to combat other fraud in government relief programs.
Katherine MacPhail 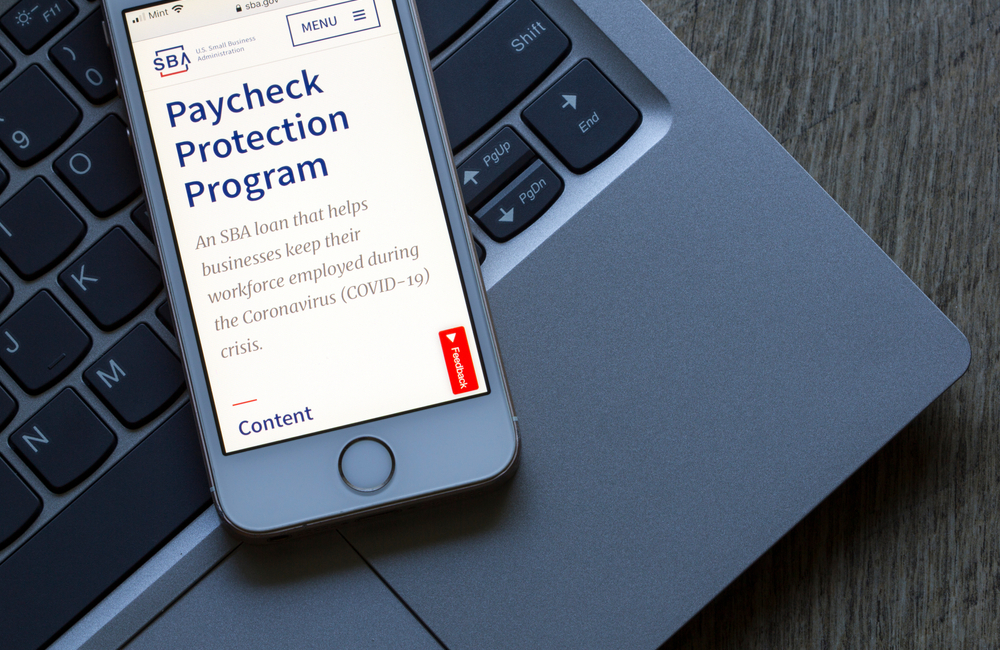 “Congress and us, as U.S. taxpayers, we were trying to help people that were hurting,” Dotson said at AFCEA's Law Enforcement and Public Safety Technology Forum last week. “They were hurting from losing their jobs or their businesses were suffering. We tried to get that money out quickly, but the system just wasn't ready for it. The vetting process wasn't ready for it. I don't think there is anybody who would argue that point, and it was an online application — so pretty simple. You could use whatever information you wanted or use other people's identification.”

Last December, the Secret Service reported that potential pandemic-relief fraud activity neared $100 billion. Dotson described how pervasive the fraud became with YouTube tutorials, for example, that detailed how to apply for unemployment in a state you don't live in or how to apply for a Paycheck Protection Program (PPP) loan if you don't have a business.

“After 30 years in law enforcement and nearly 20 in complex fraud, I've never seen anything of this magnitude and this scope,” Dotson said. “The bad actor groups were ready for tax season, ready to jump on the tax returns. And then CARES Act happened in March and they just pivoted into that. I wasn't necessarily shocked at the magnitude, but it was when we got to just how pervasive it was. ... I don't know how many people I talked to that just said, ‘I thought it was free money.’”

Steve D’Antonio, assistant director in charge of the FBI's Washington Field Office, said that what he saw in 2020 was the U.S.’s fraud problem dialed up to 100.

“When COVID happened, we opened up the coffers of government to provide funding for businesses and individual states,” D’Antonio said. “As a white-collar crime agent, I used to teach at the [FBI National Academy], and I used to tell my students that government fraud is like a pile of money over there, a bunch of wheelbarrows over there, and a bunch of people being invited in. And that's basically what happened.”

“Seeing north of $100 billion in identity fraud, from the last estimate from Secret Service, is devastating,” House said. “The critically huge amount of fraud that occurred has made the White House sit up and take notice.”

President Joe Biden discussed fraud and identity security in his State of the Union last March, with statements accompanied by a fact sheet laying out key efforts the White House is undertaking to combat fraud. These include appointing a chief prosecutor for pandemic fraud at the Department of Justice, an interagency COVID-19 fraud enforcement task force, and an upcoming executive order on combatting fraud and preventing identity theft in government relief programs.

D’Antonio explained that fraudulent money primarily moves through virtual currency, even with the current market volatility. For the Secret Service, this has been a moment to reassess its approach to financial and cyber crime investigations.

“Fast money equals past crime,” Dotson said. “I think a lot of things have changed in the last year where we're much more proactive in learning about the flow of money.”

Crypto is notoriously difficult to trace and follow. Dotson said that cryptocurrency played a major role in pandemic fraud, from major operations down to the smallest white collar crimes.

“Even your most basic investigations today utilize cryptocurrency,” Dotson said. “I have numerous elderly individuals that became money mules and were told to receive pandemic funds for someone, to cash it out and go to a Bitcoin ATM down the street and deposit that into whatever wallet the criminal wanted.”

“Going after the money gives you a whole new mechanism for vulnerabilities that are being exploited — but also levers for disruption, and potentially for attribution, and understanding, ‘What are the transnational criminal networks and ecosystems?’” she said. “From our vantage point, it's really the elevation and recognition that going after the money is critical.”

The DOJ stood up a National Crypto Enforcement Team last fall, and President Joe Biden signed the Executive Order on Ensuring Responsible Development of Digital Assets in early March. This EO looks to mitigate and address the illicit use of cryptocurrency, drive consumer protections, and mitigate national and international financial systemic risk.

For Dotson, the ongoing efforts to combat fraud in government relief programs are critical to preparing for future crises.