The implementation of RPA capacities across federal agencies are streamlining repetitive tasks and overall expediting the delivery of key services.
Adam Patterson 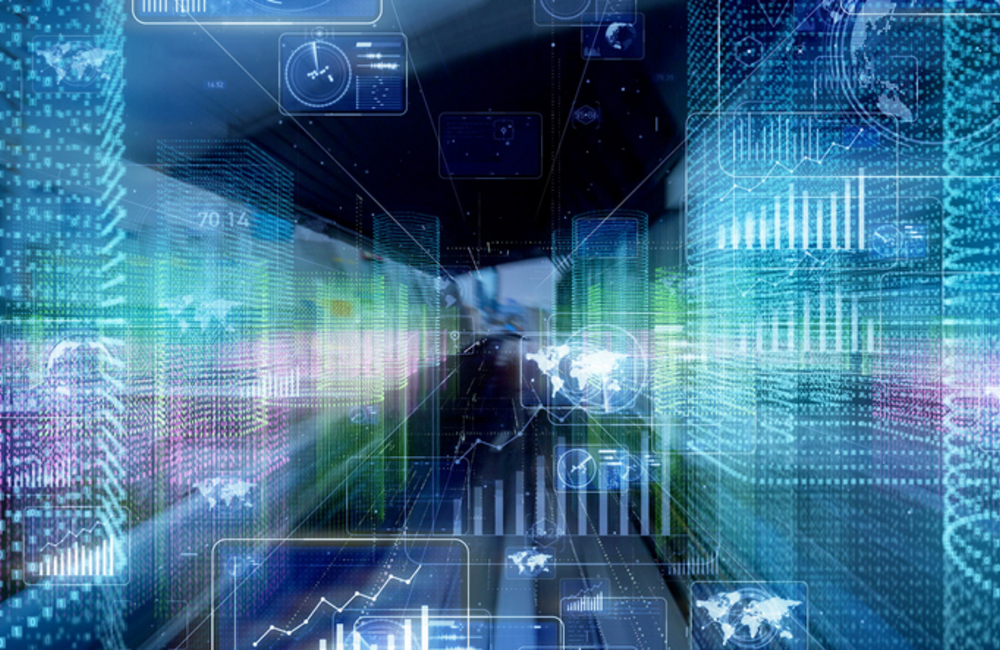 The implementation of RPA capacities across government agencies are helping the federal workforce better manage repetitive tasks and improving the delivery of public services.

Speaking at the GovernmentCIO Media & Research Future of RPA virtual summit, representatives from the IRS, Department of Veterans Affairs and the Defense Department discussed how process automation has helped their organizations process large quantities of data input in ways that have bolstered government modernization.

Many of the federal government’s most forward-looking agencies have taken the initiative to establish broader RPA programs, including their own internal development centers focused on knowledge-sharing and exploring specific use cases that can be more broadly applied across the organization.

“We've set up a center of excellence starting three years ago from a pilot looking into RPA. Now this center of excellence offers two primary things: one of them is a shared service platform hosted on [Amazon Web Services] government cloud, allowing other DOD organizations to connect and more easily use RPA. So we have UiPath orchestrator, we have automation in the control room and potentially other tools as use cases come up,” said Erica Thomas, RPA program manager at DOD.

The implementation of RPA across larger agencies has already paid dividends in terms of workplace efficiency, as well as quality of life for employees who are no longer saddled with manually completing repetitive tasks.

“When I was the deputy chief procurement officer, we started looking at the number of times workers were doing manual repetitive tasks, some of which were publicly available sets of information," said Harrison Smith, co-director at the IRS Enterprise Digitalization and Case Management Office. "It got to the point where the sheer amount of time we used to perform a task could obviously be shifted from low-value work to high-value work. It's just empirically a fact that as you do something over and over again, you become less productive doing it."

The increasing use of RPA across government has not only improved the working environment for civil servants, but has also allowed agencies to better act upon their central mission and provide critical services to millions of Americans nationwide.

“What we're trying to do at VA is to optimize our processes through RPA and make an impact that will be seen by veterans. So we have a couple of programs using RPA within VA right now. As an example of one, we have a mail automation program that's using a combination of artificial intelligence and natural language processing and RPA," said Carrie Lee, senior technical advisor of Project Special Forces at VA.

"It’s basically for benefits claims that are mailed into the VA, scanned in, and then using natural language processing the veteran’s information is identified and RPA is used to establish the claim for veterans. This allowed claim establishment to drop from 10 days to one day, and also allowed the claims agents that we're working on that claim establishment to lift higher value work. So veterans are seeing their claims process much more quickly due to RPA," Lee said.