From Procurement to Space: Metzger Guides an Accelerator Skip to main content

From Procurement to Space: Metzger Guides an Accelerator

Meagan Metzger talks to GovernmentCIO Media about her tech accelerator 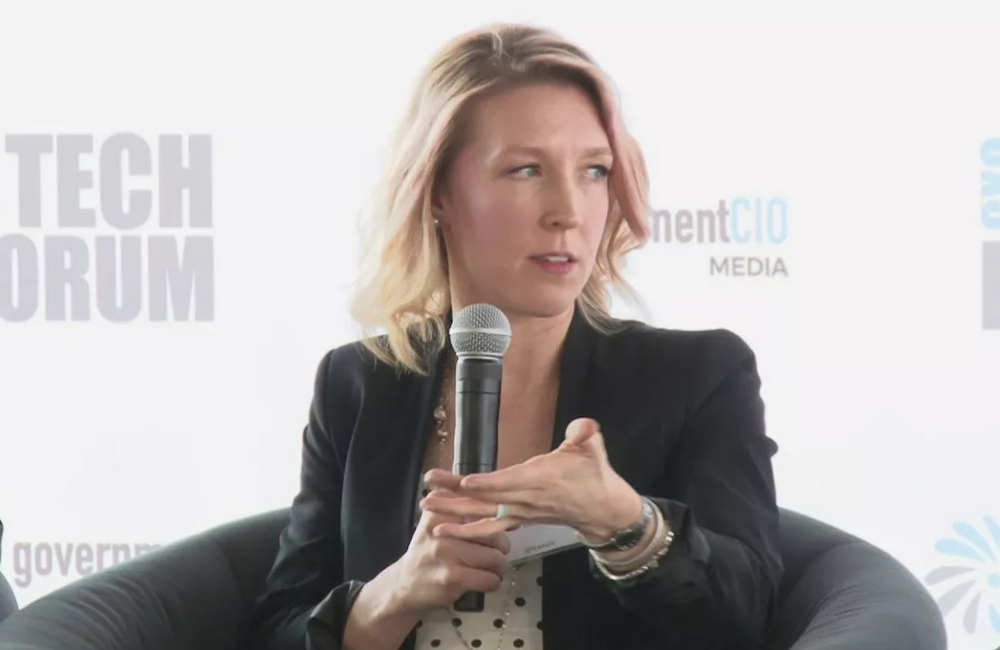 Meagan Metzger, the Founder and CEO of tech-accelerator Dcode, obtained dual degrees in marketing and engineering before founding Dcode.

Her company, Dcode, finds itself at the intersection of tech and government. When deciding which of all the tech-based challenges between industry and the public sector to pursue, Metzger explains that she chose to tackle one of the biggest barriers, procurement.

She also says that starting a business wasn't easy. Metzger had her share of worried nights by the fire - literally. Eventually, she got Dcode off the ground, and is now steering Dcode towards its next tech focus: space.