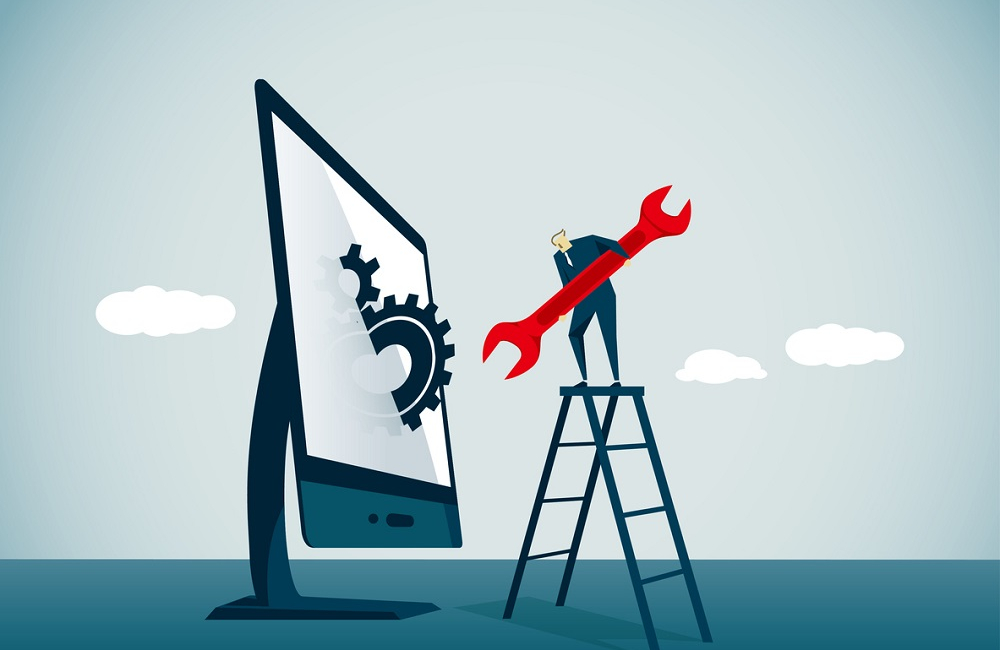 Predicting the future is a famously unprofitable endeavor, even when armed with the latest and greatest artificial intelligence algorithms.

So far, the best scientists have done is have an AI system predict what someone will do a few minutes into the future, although that was when they were following a recipe for making a salad, which seems not a whole lot different from predicting which numbers come after six and seven. And even then, the machine was right only about 40 percent of the time.

In fairness, the researchers behind the salad gambit, from the University of Bonn in Germany, were mainly demonstrating techniques for training machine learning algorithms using video, an active area of AI research the Army Research Laboratory, for example, is also pursuing with projects such as Deep TAMER. But it does show the limits of trying to predict what lies ahead. Even the Bonn researchers say a long-term prediction of “anything more than a few seconds” is still just an educated guess.

But that doesn’t mean there’s no place for predictive AI, which is used in everything from policing to medicine to disaster forecasting. Predicting the future may still be a mug’s game, but there are many advantages to having a good idea of what’s likely to happen soon. One promising area where AI’s power to crunch incoming data could offer a look into the future is in predictive maintenance, which essentially takes the old idea of preventive maintenance and eliminates the guesswork.

Where the Rubber Meets the Road

Most people are familiar with preventive maintenance from their cars — change the oil every few thousand miles, check the fluids regularly so they don’t run out and maybe invest in some new tires before the ones on the car go completely bald. Cars’ computer systems help with “Maintenance Required” or “Check Engine” lights that come up on the dashboard, but those lights aren’t very specific and often cause more angst than good.

Predictive maintenance, on the other hand, ties machine learning software to sensors in a vehicle that measures the wear and tear on individual components, and draws on historical data concerning those parts to conclude, with a high probability, when something is about to go wrong. As a result, organizations can avoid unexpected breakdowns and unscheduled maintenance, and perhaps most importantly, have their vehicles ready for deployment when needed, whether that need is for package deliveries, patient transport, emergency response or military operations.

The Pentagon, for instance, is taking a hard look at predictive maintenance. The Defense Innovation Unit recently gave a startup called Uptake $1 million to test its Asset Performance Management software, intended to monitor components and predict failures, on 32 Bradley Fighting Vehicles, thus avoiding unanticipated and potentially catastrophic failures on the battlefield. A successful test could lead to widespread deployment of Uptake’s application or similar software, as the Bradley is among the most common vehicles in the military, with about 6,700 in use around the world.

Predictive maintenance is getting test drives with some other notable military vehicles as well. Last year, DIU (which then had an “x” for Experimental in its name, since discarded), gave 3C IoT a multiyear deal to develop a cloud-based predictive maintenance system to cover a variety of aircraft, starting with the E-3 Sentry airborne warning and control system plane and the F-16 fighter. The system will ride on the Amazon Web Services GovCloud region, combining massive amounts of structured and unstructured data to make predictions of component failures. Not only would it reduce maintenance costs, but it could help extend the lifespan of the F-16s, which the Air Force apparently will need for 20 years longer than originally planned.

Back on the ground, the Army is working with a version of IBM’s Watson to test predictive maintenance on 350 of its Stryker armored fighting vehicles.

The Internet of More Reliable Things

Predictive maintenance is extending far beyond military vehicles, of course. Commercial vehicle fleets, power and utility systems, factories, public transportation and the nation’s crumbling infrastructure also stand to benefit from the approach, particularly as the growth of the internet of things makes it more viable. Among its other advantages, predictive maintenance can also improve the bottom line, with the McKinsey Global Institute predicting it will save manufacturers alone up to $630 billion in 2025, and Deloitte forecasting millions in savings for individual sectors.

As game-changing technologies go, AI has caused plenty of disruption, sometimes in unintended ways. New possibilities in facial recognition, for instance, are drawing opposition over concerns about privacy violations and other potential misuses. AI has been lauded for making great strides in medicine (and recently spotted a patient’s rare form of leukemia doctors had missed), but has also caught flak for making unsafe recommendations. Predictive policing also faces serious criticism. For all of AI’s accomplishments, it often seems like there’s another shoe ready to drop.

But AI may have found something of a sweet spot in predictive maintenance, which can cut maintenance costs, extend the lives of vehicles and other machines, and doesn’t even seem to threaten anyone’s job. AI may not be able to predict the future, but it has a future under the hood in predictive analytics.