Power of Blockchain on Medical Devices and Health Records

The technology holds the promise of making information more secure and more sharable while giving patients more control over it.
Kevin McCaney 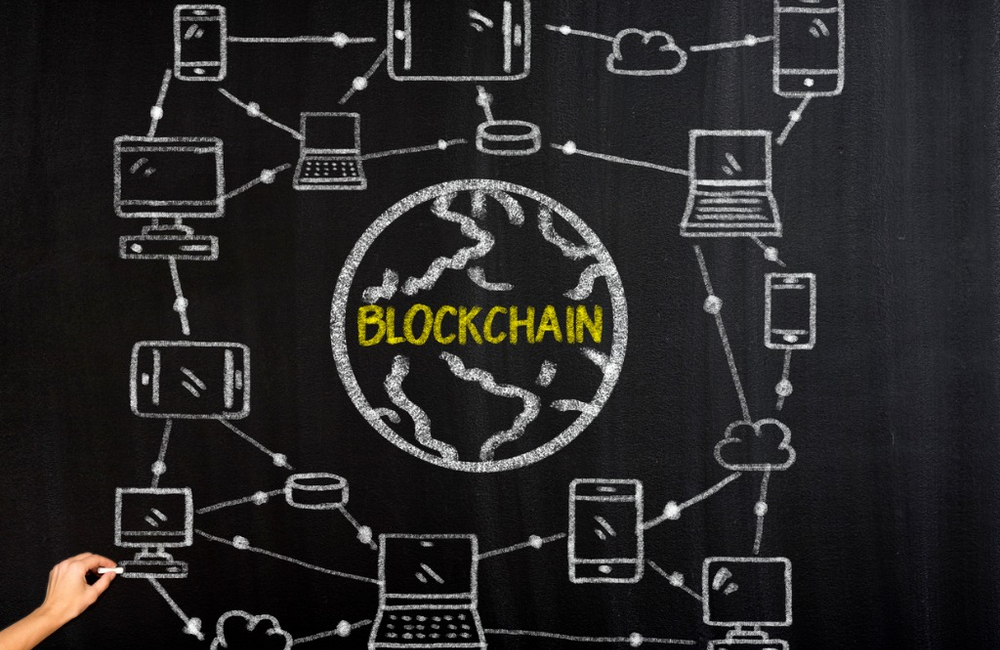 Wearable and other mobile medical devices have some pretty marvelous benefits for health care, but they come with a couple of troubling side effects: weaknesses in security and incompatibility with other systems.

The leakiness of some devices raises concerns over patient privacy, while their incompatibility with some other electronic systems is another factor that makes the switch to universal electronic health records so difficult. To solve this problem, health care overseers in government and private practice are looking toward blockchain technology, which holds the promise of simultaneously making information more secure and more sharable, while also giving patients more control over it.

Best known as the undergirding for the volatile world of cryptocurrencies like Bitcoin, blockchain’s decentralized, well-nigh unhackable processes are seen as the right tool for a wide range of activities, from supply-chain tracking and battlefield communications, to securing elections and combatting human trafficking. Whatever is going on in the speculative world of cryptocurrencies, that high-wire act wouldn’t be possible without the steady foundation of blockchain technology. Health care organizations see the same potential for dealing with patient data.

Wearable and mobile medical devices abound these days, thanks to the miniaturization of electronics, widespread high-capacity wireless communications and the growing infrastructure of the internet of things. Aside from smart watches that track activity and performance, which many people are familiar with, medical monitors keep tabs on patients’ conditions, therapies and medications. They offer data on how they are responding to treatment, signal when they could be at risk of developing complications, and track other factors.

But to produce a complete picture for the patients, the data produced by those monitors must connect with other systems down the line, and they might not interoperate with all of them. What’s more, mobile systems — like any other internet-connected system — also have security vulnerabilities that could be hacked, putting patient data at risk.

Blockchain has the potential to solve those problems, experts say. The technology takes a distributed, encrypted approach in which transactions are recorded into “blocks” that are permanently time-stamped. They cannot be changed, but can be added to. Each block can be accessed by devices on that blockchain network, where subsequent activity, in the form of other blocks, is added to the chain. This decentralization allows all parties to track and verify each transaction, and keeps everything more secure than if it were all kept in a central location.

In health care, a blockchain system would allow each doctor, technician or other medical professional a patient sees to add to the chain. The blockchain isn’t tied to any particular records system, so interoperability would not be a problem. The patient would have access to every record added to the chain. And the decentralized approach makes the information much more secure than if it were all piled into one system, where a single successful compromise could gain access to everyone’s information.

Blockchain may look like the answer for medical organizations, but not all blockchains are the same. Before the technology can take up the mantle, a customized health care blockchain must be developed, MIT Technology Review reports. Such a system needs to incorporate multiple factors, including the exchange of complex medical information among patients, providers and payers, while protecting information from cyberattacks and complying with privacy regulations.

One prototype system is being developed by the MIT Media Lab and Beth Israel Deaconess Medical Center in Boston. Called MedRec and based on the Ethereum cryptocurrency, it would automatically track who has access to a patient’s records. MedRec developers also are working on how to handle data miners, whose involvement has a lot to do with verifying the data. Gem, a startup that brings companies into blockchain technology, is also working on a global patient identifier based on blockchain that could tie together data from sources such as hospitals, workplace programs and wearable devices.

A number of other academic and industry sources also are tackling the issue. One approach by the Chinese Academy of Sciences in Beijing is built on the open-source Hyperledger Fabric blockchain, and uses a Merkle tree-based method to organize health records. Japanese researchers are working on a project to use blockchain for a tamper-resistant mobile health system. A team of researchers from Stony Brook University Hospital in New York and the University of Applied Sciences Western Switzerland are looking to apply blockchain to electronic medical records, staring with a framework for sharing data on the primary care of oncology patients undergoing cancer treatment.

As the range of current research suggests, there are multiple elements involved in developing a suitable health care blockchain. But the evidence already suggests the technology could be the most effective way of making the most of electronic medical data.