Patients, Providers Must Remain at Center of AI, Officials Say 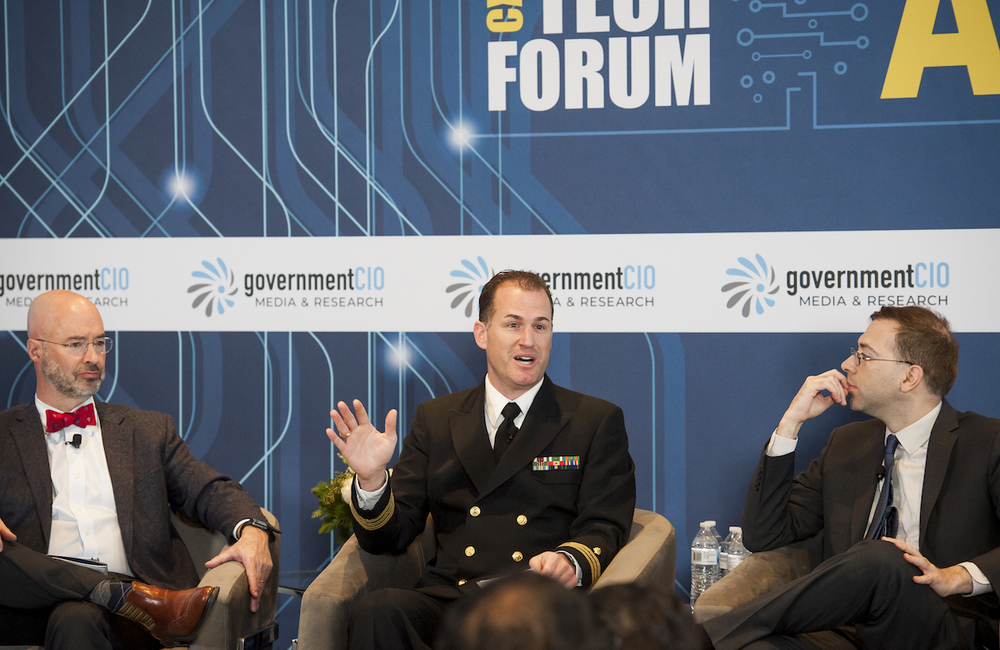 When developing artificial intelligence-based platforms in health care, leaders from the Defense Health Management Systems and Veterans Health Administration said that building trustworthy AI that put the patients and their providers first is most important.

“Let’s let our pathologist spend a little bit less time screening slides by having imaging that can highlight where they think cancer might be on the slides, so they can spend more time talking to the provider,” Holston said. “Let’s automate some of the processes which, traditionally, we don’t think of artificial intelligence doing for us.”

Alterovitz also named key characteristics VHA looks for and is currently investing in, in terms of AI platforms that patients and providers would interact with. Those elements centered around AI that stakeholders in the VHA healthcare system can trust.

“We’re seeing several different applications, so one of the ones that we’re investing in is trustworthy AI — so AI that you can make sure that you can trust and not have biases, one that can be useful in terms of explaining the data so you can explain the results of the model to the patient, to the physician,” Alterovitz said.

VHA’s AI director added that scalability is also crucial in AI solutions that VHA would adopt, since VA has the largest integrated health care system in America.

To develop and adopt AI that fits the needs of DHA and VHA, Holston and Alterovitz explained the ways in which DOD and the VA create space to gather ideas about AI — not just from their organizations, but also from defense and veterans health providers and stakeholders, and other industry partners as well.

Holston said that DOD centralizes its AI engagements at its Joint Artificial Intelligence Center, where stakeholders can bring their ideas for the centers to research and executive accordingly.

“[The best ideas] come from the doc in Germany who’s trying to figure out how to do international care and transport a patient back to the U.S. — people that are on their feet in the front lines and … taking care of patients day by day,” Holston said. “I want to hear what their ideas are and then provide them a platform to research those ideas with artificial intelligence.”

As part of VA's efforts, it established the National Artificial Intelligence Institute, which will incorporate input from veterans and other federal agencies, industry and academia to "realize AI research and development that is meaningful to veterans and the public," according to a VA press release Dec. 5.

“We engaged different companies and organizations around making crucial AI around some open data that we had, and we learned a number of interesting things,” Alterovitz said. “For example, one of the tools was to empower and enable 9+ million veterans to match with clinical trials in experimental therapeutics that could match for them, as well as 50-plus million CMS beneficiaries, some of which are veterans, as well.”

VHA's unique AI model allowed Alterovitz and his team to understand bugs in natural language processing components that the agency could recognize and avoid future errors from in future AI development and adoption.

Alterovitz said that VHA and the Department of Commerce will hold a demo day presenting the most recent models developed from the AI tech sprint Dec. 10. In light of that, Alterovitz added that now is a pivotal moment to get involved to continue helping veterans and the public at large.

“By working together, I think we can really make a big difference for our veterans by leveraging AI around special veteran and other priority areas,” he said.

Throughout these partnerships and as AI develops, Holston added that it is critical to keep patients as the focus around platforms and tools that agencies and their partners innovate. 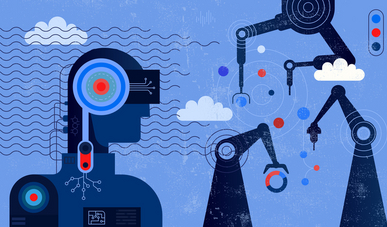