Leaders at the Center for Tobacco Products outline new research findings for tobacco and cannabis use, following the onset of COVID-19.
Sarah Sybert 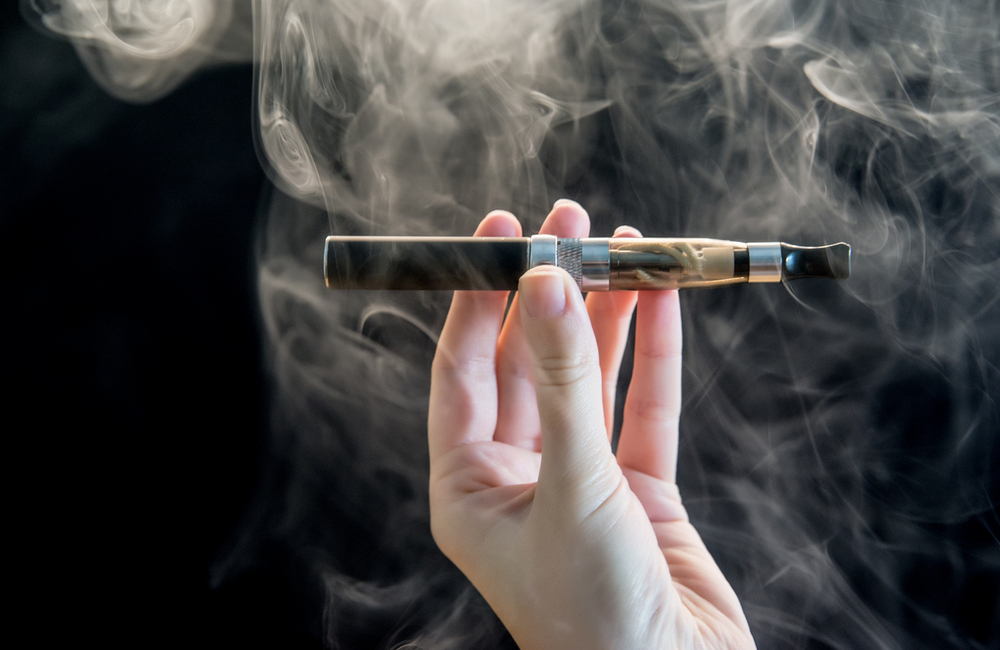 The COVID-19 pandemic has had varying impacts on tobacco and vaping use among youths and adults, but did not have any impact on users’ reported intention to quit, according to recent data from the Food and Drug Administration.

Specifically, overall use of tobacco products has been declining, but use of what FDA refers to as electronic nicotine delivery systems (ENDS), or e-cigarettes, has increased dramatically among youths in middle and high schools.

The latest results are part of a collaborative long-term study between FDA and the National Institutes of Health. The study, called the Population Assessment of Tobacco and Health (PATH), analyzes tobacco use and how it affects the health of people in the U.S. — including looking at why some people smoke and others do not, quitting methods, changes in attitude toward tobacco over time and more.

“We look at how tobacco use evolves as regulatory activity or environment changes, like 2020, when COVID-19 pandemic began,” said Dr. Yu-Ching Cheng, an epidemiologist at FDA’s Center for Tobacco Products (CTP) and the PATH Study’s team lead, during FDA’s Science Forum last month.

Following its launch in 2011, the study began its first wave of data collection on a sample of participants in 2013 and followed through to a fifth wave of data collection that ended in 2019. In 2020, Cheng said, the study went on hiatus from March to July due to the pandemic. Starting in July through December 2020, the team collected two additional data sets referred to as Wave 5.5 and Adult Telephone Survey (ATS), in which they added some COVID-19-related questions.

Over the course of the study, the team found a decline from each wave regarding overall tobacco product use in both youths and older adults.

However, rates in youths using ENDS increased dramatically from Wave 5 to ATS, Cheng said, while that rate in adults remained stable. Specifically, the study found a “dramatic spike” in the use rate of disposable ENDS from Wave 5 to ATS.

A majority of the study’s participants also reported that COVID had no impact on users quitting use of tobacco products, Cheng said.

“We see clear signs that youth use of electronic cigarettes has reached an epidemic proportion, and we must adjust certain aspects of our comprehensive strategy to stem this clear and present danger,” Gottlieb said in a statement at the time.

Despite there being a decline in overall tobacco use from 2019 to 2020, there was a gradual increase in e-cigarette use among youth, Cullen said, referring to results from the survey in collaboration with the Centers for Disease Control and Prevention.

Some events that occurred during this time include the August 2019 widespread increases in cases of e-cigarette, or vaping, product use-associated lung injury (EVALI), as well as the increase in federal minimum age to purchase tobacco products in December 2019, Cullen noted.

“While these events may not have necessarily had an impact on the estimates, they do provide an estimate of the understanding around changes occurring during that time,” Cullen said.

Another concern is how much cannabis is being used in vaping products among youths, which has steadily increased from 2017 to 2020, noted Dr. Priscilla Callahan-Lyon, director of CTP’s Division of Individual Health Science.

“The scientific community should collaborate on work to reduce nicotine and cannabis use as the user populations have significant overlap,” she said. “Individuals who are using either product are more at risk for using the other.”

The CDC, FDA, state and local health departments, and other clinical and public health partners are still investigating EVALI, which is associated with the use of vaping products, including nicotine and cannabis.