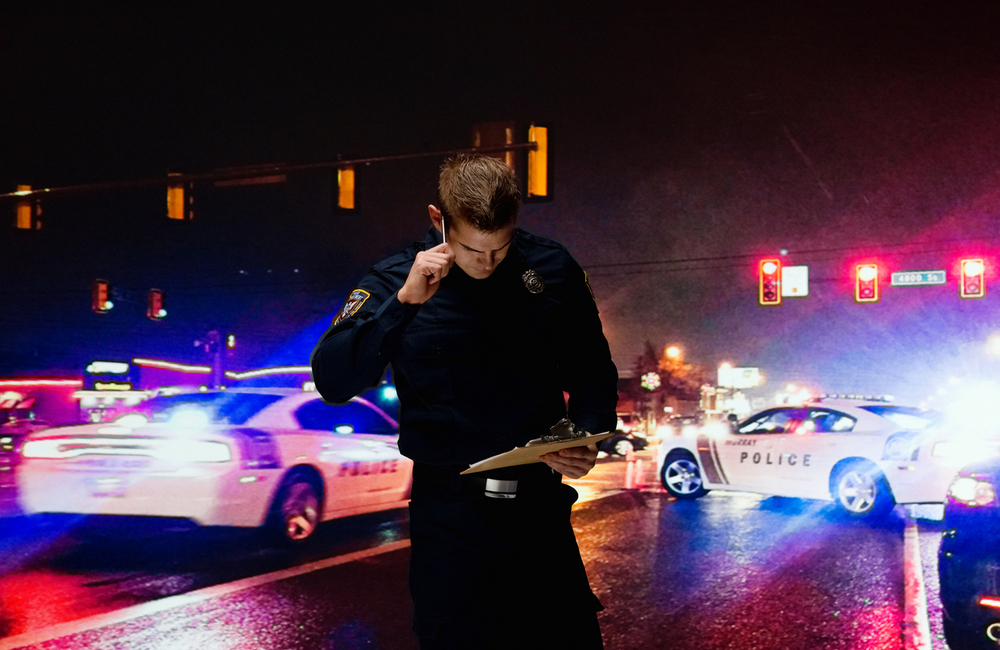 Norman Speicher was looking at colleges in Boston, Massachusetts, with his daughter when he made a 911 call on behalf of someone who suddenly fainted. His phone connected to a cell tower on the south side of the city, and algorithms routed the call to the wrong dispatch center, as the dispatcher informed him. This delayed help by four or five minutes.

The episode illuminates some of the interoperability cracks in computer-aided dispatch (CAD) systems between 911 call centers, first responders and law enforcement.

“That two-minute delay, in some circumstances, could be a matter of life and death,” Speicher told GovernmentCIO Media & Research in an interview.

Speicher, who works for the Department of Homeland Security’s Science & Technology Directorate, is working with the Cybersecurity and Infrastructure Security Agency (CISA), the Integrated Justice Information Systems (IJIS) Institute local jurisdictions, and CAD vendors to solve these types of problems to make CAD systems more efficient and secure.

The S&T Directorate announced a $268,000 project to address these issues in February.

Delays like the one Speicher experienced can result from antiquated IT infrastructure, poor zoning and city planning or simply inefficient CAD2CAD systems.

“When you dial the phone and call 911, there's a call center that takes it, and they ask very pointed questions and then start diving into the details — what they have in front of them is a CAD,” Speicher said. “In the rudimentary form, it's there to help guide the call taker through a series of questions to get the most important information there is to capture. They want to identify an urgent call so they can dispatch quickly, versus a less critical call. They'll get that basic information, and when they hit send it takes the geographical information it's captured and it routes it to someone who's responsible for that area of operation. On the back end, it does all the resource management associated with public safety. It knows what assets are available, what their capabilities are and anything that makes it easier to assign the right resources to a call.”

Speicher described a time when one call resulted in multiple police units and stations responding, and the local jurisdictions involved “literally ran out of resources.”

One recent, high-profile example of cross-jurisdictional interoperability challenges was the Pentagon response to the Jan. 6 riot at the U.S. Capitol. The findings of the 911 Commission prompted an “uptick in focus” on CAD2CAD efficiency.

“[Local jurisdictions] hold and reserve [resources] because you never know what's going to happen,” Speicher said. “The way that's done without interoperability between IT systems is, they're setting up phone bridges and patches between phone systems and numbers to coordinate. They're using telephones primarily to do that coordination and the radio as well.”

The city of Atlanta, Georgia, addressed this common interoperability challenge by requiring surrounding counties and the city itself to all use the same CAD system. Not all cities are able to do the same, given the variety of CAD vendors, unique local needs and lack of funding.

“The National Capitol [is] a good example where there's been a lot of progress in interoperability,” Speicher said. “They haven't solved it. The National Capitol region — the solution wasn't customized. So it would be difficult to take what was done here and apply it to Seattle or Chicago or New York.”

The shift to 5G mobile infrastructure could facilitate a surge in CAD modernization, but the breakdown between federal, state, local and tribal responsibilities is a “massive impediment,” Speicher said.

“With current technologies, some of the older technologies that exist in emergency communications centers, it's not easy to join up multiple IT systems,” he said, adding there are a couple federal efforts to facilitate interoperability. “The first one is FirstNet, bringing together the broadband services and an interoperability radio and theoretically transfer data regardless of your jurisdiction. The other is to upgrade all CAD systems across the country to the next 911 [5G] standard, which gets rid of these antiquated telephony systems to a standard network. Everyone's using an IP network to communicate, and that makes it very easy to transfer voice data or whatever you want to share.”

Getting industry on board with CAD interoperability or CAD2CAD efforts is another hurdle. It’s not in vendors’ best interests to develop products that can communicate with their competitors’ products.

“They'd rather make that sale on the adjacent agency,” Speicher said. “We're fighting some of those typical currents [at DHS S&T].”

Like so much of critical infrastructure, CAD systems have been a “favorite target” of ransomware, which is why DHS S&T and the IJIS Institute are working closely with CISA to boost CAD cybersecurity.

“There's nothing unique to the CAD that makes it more or less vulnerable,” Speicher said, but “the general transition to IP networks does make you more broadly vulnerable to attacks. There's more surface area for attacks. When you talk about data sharing, you want to make sure only the right details [are shared].”

The federal government can enforce standards to improve CAD2CAD efficiency and security, but the nationwide CAD ecosystem is still “highly decentralized.” Speicher hopes the project between DHS S&T, CISA and IJIS Institute will break down communication barriers between CAD vendors and local governments.

"The federal government doesn't really have a voice. The only voice we have is through grants, or other things, we can suggest language or other requirements that will make it easier to integrate systems,” Speicher said. “We are not purchasing the systems. Quite literally it's a hodgepodge. I think we should bring as much industry presence into the conversation to see what would motivate them to adopt this. For this project, we have amassed a good cross section that includes some significant industry players. And I hope that pays dividends in the near future.”