The acquisition is one of the health IT sector’s largest buys.
Adam Patterson 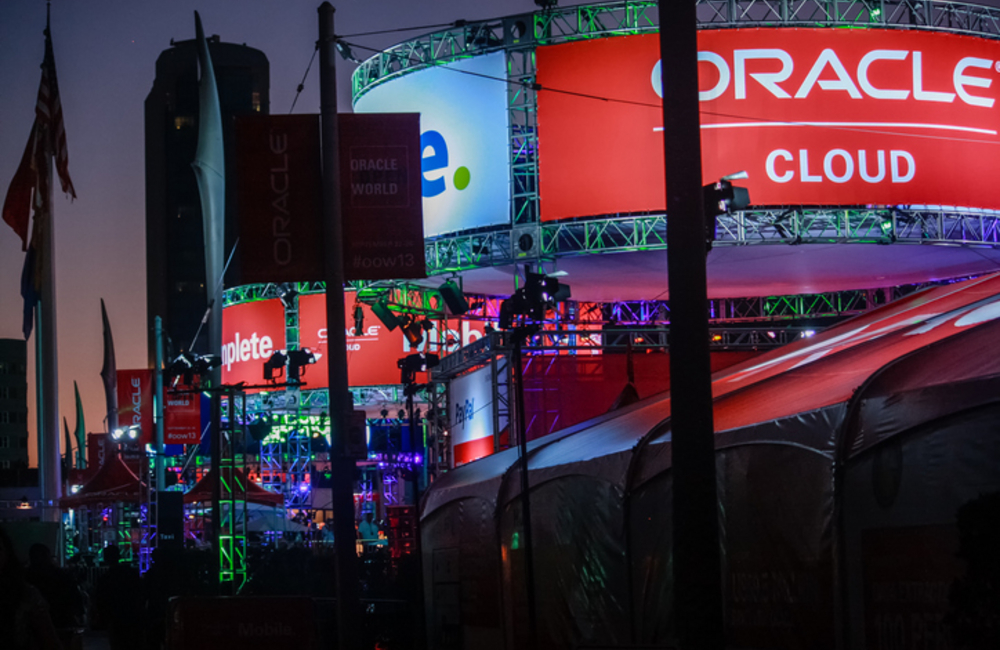 Oracle's expansion into health care with its purchase of health IT giant Cerner shows promise for addressing some of the concerns in the Department of Veterans Affairs' electronic health record modernization that partly led to new leadership taking a closer look at execution of the program.

The purchase, announced last month, amounted to a $28.3 billion evaluation, making it one of the largest buys ever seen across the health IT industry and Oracle’s single most expensive acquisition.

Cerner has seen rapid growth in its operations and valuation over the past decade, having purchased Siemens Health Services for $1.4 billion in 2014 and winning a $4.3 billion contract to overhaul the Defense Department's health records system the next year.

Cerner’s acquisition was largely unforeseen by industry analysts, as Oracle had previously shown little interest in the health IT sector. Such an aggressive purchase suggests Oracle intends to position itself as a serious competitor in the field, especially in the burgeoning area of electronic health records modernization.

Cerner is the second largest company in the electronic health records business and held 25% of the market in 2020.

Oracle’s Cerner buy points to a growing trend of big tech companies branching into new areas of industry that have previously been the purview of more specialized firms. Google and Amazon, two of Oracle’s biggest competitors in the space of large-scale tech contracting, have recently developed an EHR search tool and telehealth service respectively.

Oracle’s Cerner purchase may have also been driven by the importance of cloud computing technology for the EHR market, with the merger intended to strengthen Oracle’s foothold in the cloud business against major competitors like Microsoft. Oracle had been on the losing end of the Pentagon's drawn out cloud war before canceling the solicitation altogether — with Oracle now vying for a spot on the replacement vehicle.

The reports of Oracle’s Cerner acquisition came just over six months after Microsoft bought Nuance Communications — the leading provider of voice recognition software used in hospitals and clinics — for $19.7 billion.

Spokespeople for both Oracle and Microsoft have touted these mergers as necessary for advancing the field of electronic health records modernization, which has been a costly and time-consuming process across both the federal government and private sector. However, the concentration of capital and market share within an increasingly limited amounted of powerful conglomerates also dovetails with mounting concerns around the monopolized and anti-competitive nature of a tech industry that dominates a growing number of critical sectors.

The purchase will enable Cerner to drastically improve its user interface — the subject of some complaints in the initial rollout of the EHR in early VA sites.

"We will make Cerner’s systems much easier to learn and use by making Oracle’s hands-free Voice Digital Assistant the primary interface to Cerner’s clinical systems," said Oracle Executive Vice President of Vertical Industries Mike Sicilia in a company statement. "This will allow medical professionals to spend less time typing on computer keyboards and more time caring for patients.”

VA recently paused its Cerner EHR rollout at its next site in Columbus, Ohio due to concerns around increased COVID-19 impacts.