Is OPM Here to Stay Amid New Recommended IT Reforms? Skip to main content

Is OPM Here to Stay Amid New Recommended IT Reforms? 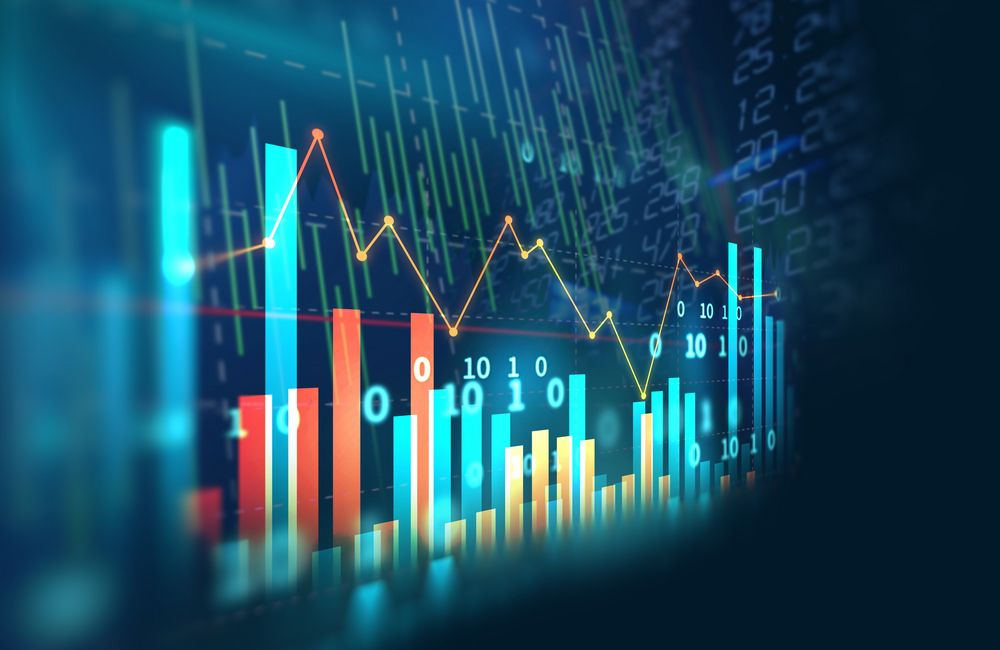 An independent review of the Office of Personnel Management is calling for increased funding in support of IT modernization and also increased authority, after a proposal to merge the office’s functions with other federal agencies had been put on hold pending the review.

OPM leads the federal government’s enterprise human resource management for the civilian workforce through policy, service and oversight. Though an independent agency, its director is appointed by the president and confirmed by the Senate.

As part of the 2020 National Defense Authorization Act, OPM contracted with the National Academy of Public Administration — itself a Congressionally chartered independent organization — to review the office’s statutory and non-statutory functions as well as any challenges. The directive followed a Trump Administration proposal to move OPM’s policy functions to the Office of Management and Budget and merge remaining functions with the General Services Administration.

In October of last year, outgoing Director Michael Rigas acknowledged the review would provide insight into how the agency could improve its processes, according to Federal News Network.

The final report suggested that the merger would not have solved OPM’s challenges and instead called for boosting the office’s functions in a coordinated effort across government.

“Human capital needs to be elevated and have a ‘seat at the table,’” the report said. “The OPM director should be the principal advisor to the president on human capital, as envisioned in the Civil Service Reform Act.”

The panel delivered 23 recommendations, including making human capital management a federal strategic priority, enabling data as a strategic asset, prioritizing IT modernization and calling on Congress to establish an IT working capital fund, among others.

“The panel’s recommendations provide a roadmap for this important transformation of OPM and federal human capital management — and in turn, affords a path for building the workforce of the 21st century,” said Terry Gerton, NAPA’s president and CEO.

The report outlined some of OPM’s cross-cutting challenges that hinder its ability to fully and effectively deliver on its mission with its current state of operations.

“OPM must rebuild its staff capacity, encourage innovation and adopt a data-driven, forward-looking management approach to create an OPM for the future,” Gerton said during a press briefing following the publication of NAPA’s final report. “It should also operate on a modernized set of technology platforms and data analytics.”

NAPA also recommended that OPM reorient its policy-development approach to a proactive, systematic model, such as information-sharing practices that focus on strategic human capital management and innovation.

OPM must become more data-oriented, NAPA added, and develop a capacity for data analysis so that the agency can leverage data to perform and conduct strategic performance-oriented evaluations, focusing on government-wide, systemic issues and provide forward-looking recommendations.

Gerton noted that the agency also must enable and realize the untapped potential of data and data analytics as key drivers and assets.

“We believe that this is fundamental to perform its envisioned function as a strategic leader for federal human capital,” Gerton said.

As OPM works to streamline processes, the agency must also improve its data to broaden the accessibility of information it provides to other agencies.

“By leveraging [data], they can manage and track the state and capacity of the federal workforce,” Gerton said.

Gerton called for funding and a budget for OPM to comprehensively modernize its IT systems and carry out NAPA's recommendations.

“OPM has to work with Congress to identify a dedicated funding line to be used for specific, major OPM modernization projects and that Congress provide OPM the authority to establish an IT working capital fund,” Gerton said. “By doing so, they would establish a platform that would enable OPM to implement the changes we recommend and become the agency it was always meant to be.”

Peter Levine, an academy fellow with NAPA, noted OPM could become a more proactive and strategic organization if the agency has strong data that helps drive human capital management overall.

“One way OPM could do this is by leveraging its connections with senior officials and federal agencies that can provide information on best practices and lessons learned,” Levine told GovernmentCIO Media & Research. “The second way they could do this is by harnessing good data.”

Levine noted OPM’s data systems have to be more user-centric to help identify problems and would like to see OPM become a hub, not only for its own data analytics, but also for other agencies to support research for personnel systems.

President Biden tapped Kiran Ahuja to lead OPM as its next director. OPM’s chief management officer, Kathleen McGettigan, has been serving as acting director since Jan. 20. 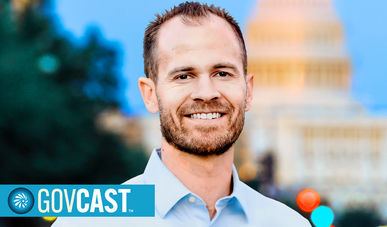 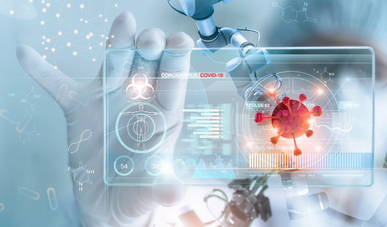 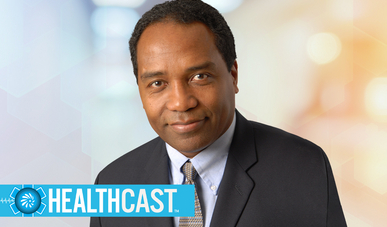 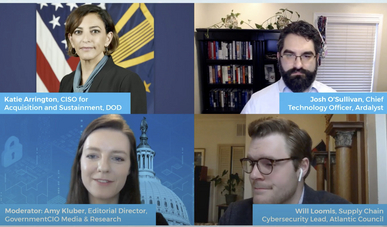