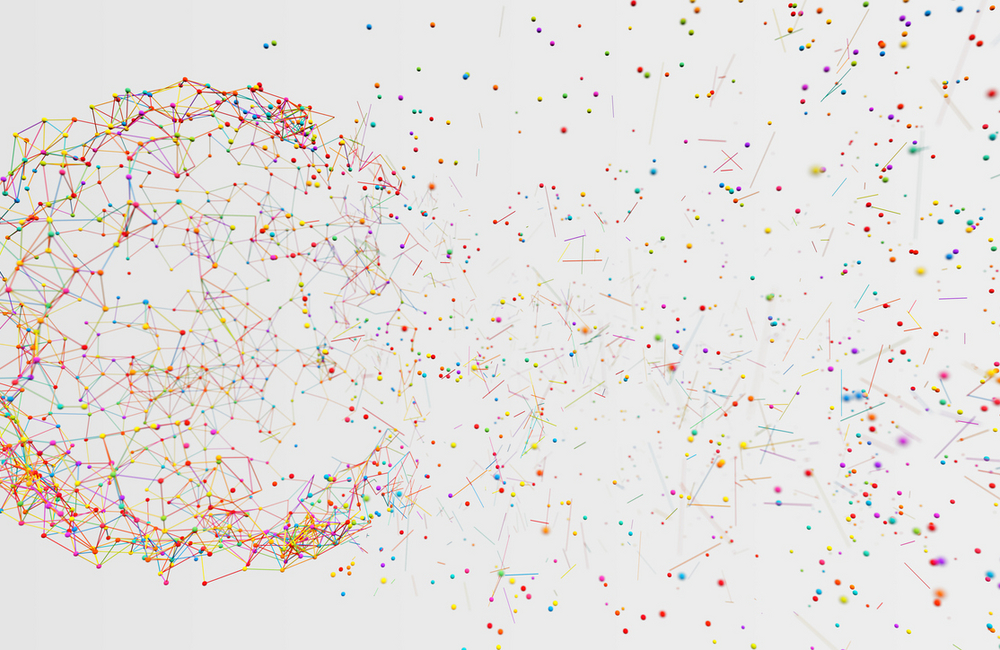 As the military begins to act upon its digital modernization project and recently released data strategy, Defense Department Deputy Chief Data Officer James Cully stressed the importance of humility, open-mindedness and differing perspectives in the process.

Amid these efforts, many of which require overhauling not just legacy systems, but also inflexible thought and culture around technology, Cully encouraged individuals to ensure they take a humanistic and empathetic approach to developing and deploying a technology strategy.

“Step one for a successful tech strategy is to step back and make sure you’re solving the right problem,” Cully said during Tuesday's FCW virtual event. “Begin with a correct and precise problem framing. Then when conducting the necessary background research, it’s also essential to keep an open mind. Smart people from across the government frequently miss this."

Cully recalled how some experienced personnel who are strongly opinionated on how to fix things might easily overlook valuable insights that crop up along the way, such as technical issues with nuclear weapons or cybersecurity.

Humility, Cully added, is the “antidote” to rigid thinking. He argued that it marks intellectual honesty and a desire to follow the truth wherever it leads. As deputy of the new Defense Data Council, Cully stressed the importance of listening to diverse thought from a variety of areas across the department, as well as academia, industry and other agencies, to inform best practices and adaptation to change.

Through humility and empathy, military leaders for data and IT could consider the impact their strategies and changes will have on the organizations and individuals who will be directly and indirectly affected by technological change, Cully said. This, he added, also requires a significant amount of imagination.

“You first have to imagine the future and the wide array of things that will be changed or even transformed by some new technology or trend," Cully said. "What are the risks, what are the challenges, what are the potentials and the pitfalls that people are going to confront in this new world? It takes a vivid imagination to consider these possibilities and courses of action and the consequences.”

Once a strategy is formed, Cully said that shaping a narrative around it is critical for buy-in and to make the implementation possible, especially when something like the Defense Data Strategy encompasses multiple sub-agencies and the personnel who work across those organizations.

“Storytelling is the process by which the torch of imagination gets passed from one person to another,” Cully said. “Preparing for technology disruptions requires that you motivate people to act, often before they see it coming. ... A good strategy document and a good leader engages the whole person. The need to bridge the imagination is particularly salient between the scientists or technologists and the senior leaders who act on their recommendations.”

As DOD increasingly works toward more cooperative and cohesive initiatives like the Joint All-Domain Command and Control (JADC2) concept, Cully stressed the importance of weaving a narrative into cross-agency initiatives that encompasses a diversity of thought, where leadership engages the community impacted by respective changes.

JADC2, Cully added, is a critical focus area and “perhaps [the] top priority within the CDO organization.” He and other IT leaders are working to fill technological and data gaps across JADC2 to more seamlessly connect sensors, shooters and data across all domains of the forces.