NSCAI Report: US Can Gain Leading Edge on AI With This Plan Skip to main content

NSCAI Report: US Can Gain Leading Edge on AI With This Plan

Congress is faced with new recommendations to advance AI for national security and talent development over the next decade.
Melissa Harris 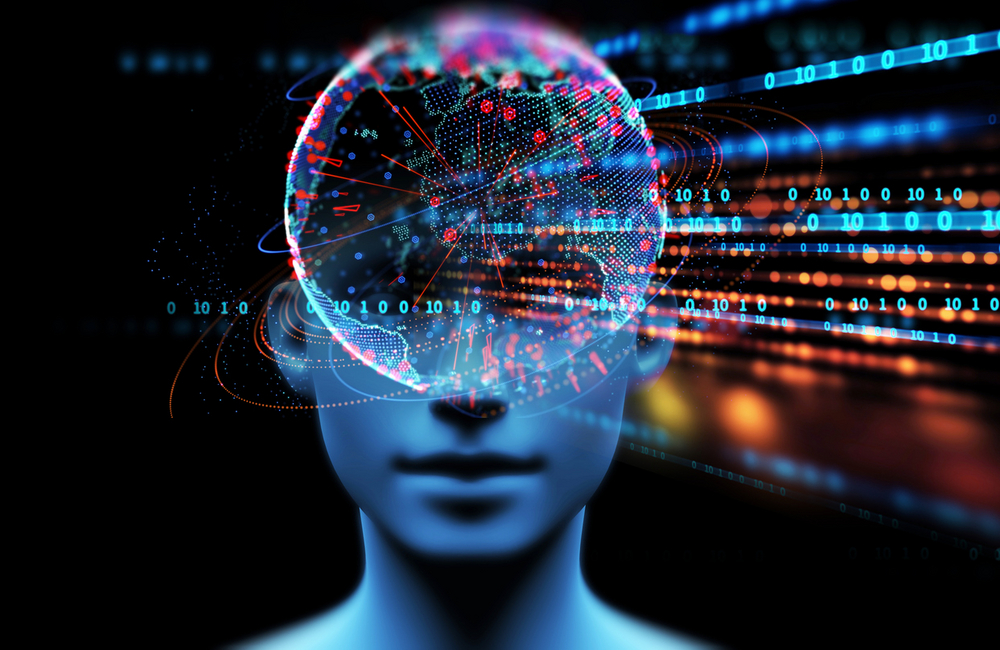 The National Security Commission on Artificial Intelligence (NSCAI) is calling on lawmakers and the Biden administration to invest billions of dollars in AI systems and innovation to keep the U.S. competitive and protected in the international technological area.

In its final report released Monday, NSCAI said AI is one of the most powerful emerging technologies over which the U.S. risks falling behind in the next decade due to advancements from China and Russia. Taking AI on from a national approach will keep the nation competitive and safe on the world stage.

“The United States must act now to field AI systems and invest substantially more resources in AI innovation to protect its security, promote its prosperity and safeguard the future of democracy,” the report said. “Today, the government is not organizing or investing to win the technology competition against a committed competitor, nor is it prepared to defend against AI-enabled threats and rapidly adopt AI application for national security purposes.”

In the fiscal year 2019 National Defense Authorization Act, Congress called for the formation of the commission to deliver a report on AI through the lenses of national competitiveness, research and development, workforce and training, ethical concerns and data standards.

In his "Innovate in America" plan, President Biden has campaigned on advocating for greater investment in research and development in breakthrough technologies including AI.

NSCAI's final report, which culminates after two years of work, delivers to Congress and the White House a two-pronged AI strategy for the country to adopt: “Defending America in the AI Era” and “Winning the Technology Competition.”

The first part of the strategy offers ways for the nation to defend against AI threats and how to use AI responsibly to protect national interests. The second component of the strategy addresses AI competition internationally.

Amid these dual strategies are blueprints for action and more than 60 recommendations for the federal government to implement through fiscal year 2032. Some key suggestions include establishing a U.S. Digital Service Academy, increasing funding for AI research and development, and creating other interagency collaborative efforts. Specifically, some of these items include:

These recommendations come with NSCAI’s recognition that the U.S. is a “long way from being ‘AI-ready.’” Commission Co-Chairs Eric Schmidt and Robert Work said the country needs to be AI-ready by 2025 to remain competitive, and although foreign adversaries are a threat to U.S. competitiveness, the officials believe execution of the report’s findings can significantly advance America forward.

“AI integration is hard in any sector — and the national security arena poses some unique challenges,” Schmidt and Work said. “We need those leaders in the Pentagon and across the federal government to build the technical infrastructure and connect ideas and experimentation to new concepts and operations. By 2025, the Department of Defense and the Intelligence Community must be AI-ready.”