The agency is using cloud services and other resources to help researchers access data and meet virtually.
Faith Ryan 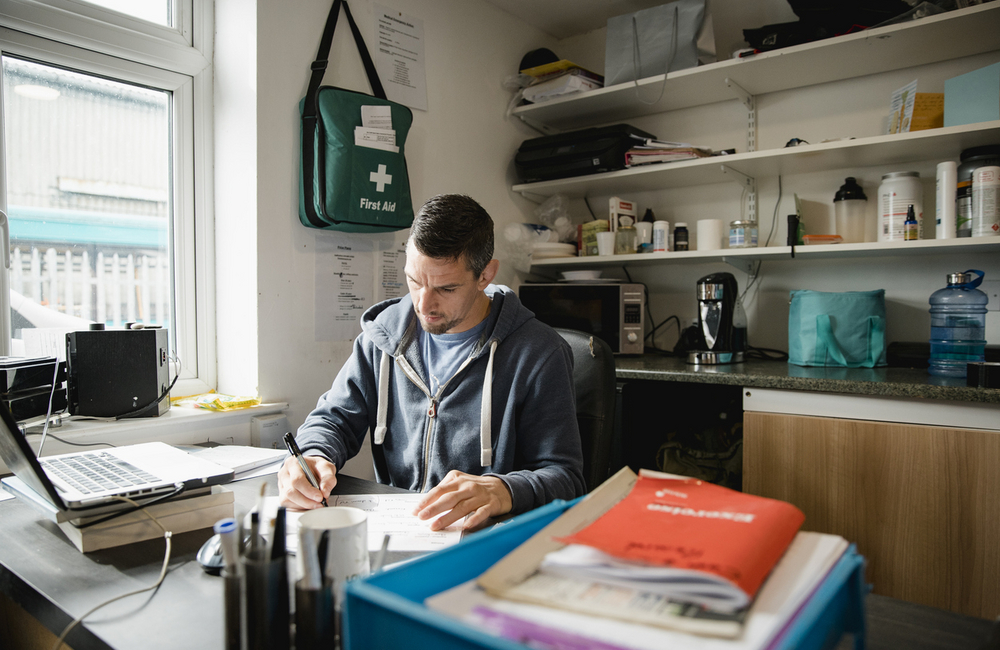 The National Institutes of Health has an important role in the coronavirus pandemic as it leads vaccine efforts and continues to be the world's largest funder of biomedical research. As the agency transitioned to a near-100% teleworking environment and postponed non-mission-critical laboratory operations, it has had to overcome challenges in equipping researchers with secure access to data and tools to continue agency missions.

“The NIH has a fantastic backbone. We've got great networking. But [researchers] want to access terabytes at a time, and you can't do that from home very easily,” said Eric Gallagher, CIO of NIH's National Center for Complementary and Integrative, during an ACT-IAC event panel July 9.

Culturally, the new environment has been a significant change for the agency given the physical nature of collecting participant data and presenting results at large events with colleagues.

“We’ve had researchers who’ve applied and come to campus to do analyses, and you’ve had to come to terms with either: allow them to do it or provide a sneakernet for them — put a bunch of data on a drive and walk it to their house,” he added.

Researchers have turned to digital services and are considering cloud-computing capabilities to facilitate sharing large amounts of data.

“Many of those are looking to make the move to cloud for their research purposes — to get the benefits of scale, collaboration, the ability to store and analyze data in ways that they couldn’t with the tools cloud service providers have to offer,” Weber said.

Not only are researchers looking to cloud for interoperable systems and advanced data analytics, but they’re also looking at it to share and present in a remote environment.

While the agency has canceled or postponed all previously scheduled in-person meetings, cloud services have enabled the agency to host virtual events and presentations.

By doing so, approximately 23,000 people listened to Collins’ meeting simultaneously and seamlessly shared over 1,900 questions during the session, which would have been unfeasible before the software upgrade.

“Our institute did not put cameras in laptops. We bought them separately,” Gallagher said. “This time I came and said, ‘We need cameras,’ and they said, ‘Of course!’"

“From an information security perspective, I think it’s really been helpful because we’ve been able to take a closer look at: What risks are we taking on by using these collaboration tools or these infrastructure components to support our research? And I think that’s really opened the door to have that be the path of the future," Weber said.

As research lab visits and activities resume, however, being able to contribute to scientific discovery anywhere will be how the agency operates in the foreseeable future to continuously ensure worker safety and sustain productivity as much as possible — whether it be through video conferencing or in-person discussion.

"You want to plan for the robustness of your infrastructure. Every element of it … it is about the people. They have to feel that their IT is dependable,” Gallagher said, emphasizing the need to ensure the agency’s resiliency and success to such quick pivots through enhanced technology preparedness.

“This is going to be kind of a hybrid-approach moving forward when we're back in the office,” Weber said. “We'll be able to have these tools in place so that people who are teleworking can be not a second-class citizen in a meeting as might have been the case before COVID-19. We can figure out ways to make this work because we've done it for the last four months. I think that's really empowering to organizations as a whole, to be able to work from wherever you are."

Highlighting this realized opportunity for reinforced IT improvement and withstanding cultural change further, Weber added: "Work is what you do. It's not where you are."