After more than 50 years in government service, Fauci is stepping down as NIAID director and chief medical adviser to the president.
Katherine MacPhail 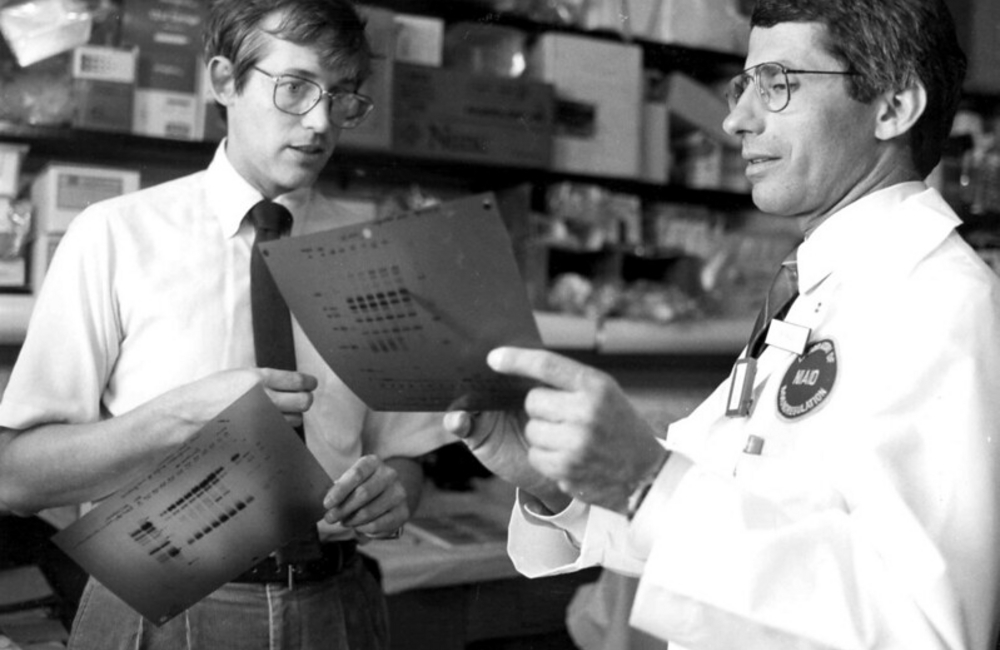 Dr. Anthony Fauci will be stepping down from his positions as chief medical adviser to President Joe Biden, director of the National Institute of Allergy and Infectious Disease (NIAID) and chief of the NIAID Laboratory of Immunoregulation this December, Fauci said Monday.

Fauci had previously said he would retire before the end of Biden's term.

While Fauci served as NIAID director for 38 years, he was thrust into the national spotlight with the emergence of the COVID-19 pandemic in 2020. Under Fauci, NIAID’s pandemic response included organizing large-scale clinical trials called the COVID-19 Prevention Network (CoVPN) and new efforts to help researchers share infectious disease data and access biomedical resources.

Best known for his role as chief medical adviser to presidents Donald Trump and Joe Biden, he has advised seven U.S. presidents beginning with Ronald Reagan. Over the course of his career, he has played a pivotal role in responding to infectious disease threats such as HIV/AIDS, West Nile virus, the anthrax attacks, pandemic influenza, various bird influenzas and the Ebola and Zika viruses.

“Because of Dr. Fauci’s many contributions to public health, lives here in the United States and around the world have been saved,” Biden said in a written statement. “Whether you’ve met him personally or not, he has touched all Americans’ lives with his work.”

Although he is leaving NIAID, Fauci said he is not retiring from the health science field. After more than 50 years of government service, he plans to continue his work to advance science and public health, with the goal of inspiring and mentoring the next generation of scientific leaders.

“Thanks to the power of science and investments in research and innovation, the world has been able to fight deadly diseases and help save lives around the globe,” Fauci said. “I am proud to have been part of this important work and look forward to helping to continue to do so in the future.”

NIAID is expected to name an interim director before Fauci departs and to conduct a national search for his replacement.