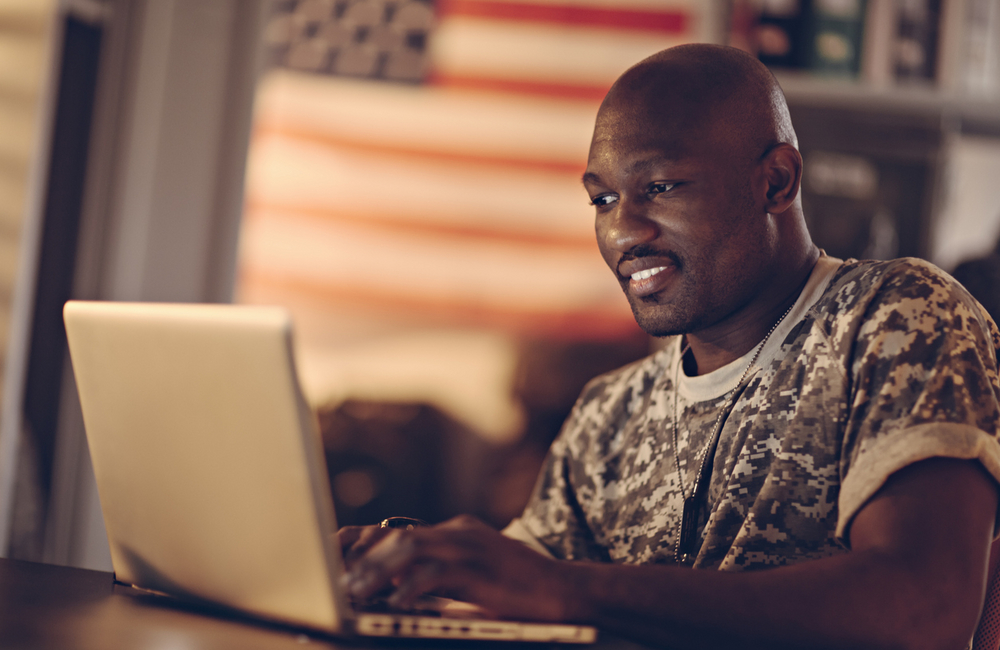 The Defense Department wants the next generation of soldiers to be more than warfighters: DOD wants them to be software engineers who can manage warfighting technology applications on the battlefield to meet mission demands.

This initiative is one prong of the department’s IT modernization push to deploy emerging technologies like Agile software development, RPA, and others to refine mission delivery.

“We like to talk about this quote where we could be the next Blockbuster, when the CEO said neither Netflix or Redbox are on our radar back in 2008,” Hunt said at the FCW Emerging Tech Forum this week. “We don't want to be like that.”

“The Air Force really pioneered this with Kessel Run,” Hunt said. “There were great successes that came from this model. The Air Force set the precedent for software and DevSecOps methodologies and getting it into a user environment. The Army is, in my view, very much behind when it comes to implementing cloud technologies, so it's really wonderful we're bringing this into the Army.

AFC established a software factory in Austin, Texas in May 2020 to upskill soldiers for the “future battlefield,” which requires the ability to “produce modern software through organic means,” which include cloud technologies and Agile software development, Hunt said.

Within six months, soldiers develop proficiency in product management, design, and software engineering. The factory brings in 30 soldiers and civilians every six months, where they stay for a three-year IT boot camp.

“More often we're looking for the right attitude [rather] than the right capability,” Hunt said. “Our first cohort is building actual software applications as we speak and getting those products into the hands of users, they started work in July and have already made significant progress with stakeholders to build these capabilities.”

The AFC software factory in Austin is more than just an IT boot camp for soldiers – it’s also a pipeline for DOD.

“The software factory co-leads the Army DevSecOps ecosystem,” Hunt said. “What's really unique about us is we're streamlining and automating tools and platforms through an approved process to deliver apps with a continuous ATO model. We are constantly iterating software through an ATO pipeline. We have a fully integrated path to production.”

Complementing DOD’s software factory initiative is the department’s robotic process automation (RPA) initiative, which aims to reduce or eliminate rote tasks for DOD personnel and free them up for more important, creative work.

Elizabeth Chirico, who leads the Acquisition Innovation Through Technology team in the Office of the Deputy Assistant Secretary of the Army, said the Determination of Responsibility Assistant (DORA) bot reduced the one-hour task of evaluating potential contracting vendors down to five minutes, which “adds up really quickly.”

“Section 889 is part of the NDAA and prohibits DOD from purchasing certain telecommunications supplies or services, and there's a checked list we're not allowed to do business with or purchase supplies from for various reasons,” she said. “A lot of this information is required for vendors to upload into SAM or certify at SAM.gov. We were able to build in a [bot] to check for 889 information in SAM.gov as well. That came back in the body of our email to our users. Designing that process to save some time to help our contracting folks determine that quickly. [The Office of the Secretary of Defense’s] pricing and contracting office also offers a bot that checks 889 as well. It's a very important check.”

Chirico said her office is looking for new ways to expand the DORA bot’s capabilities to further improve productivity and compliance.