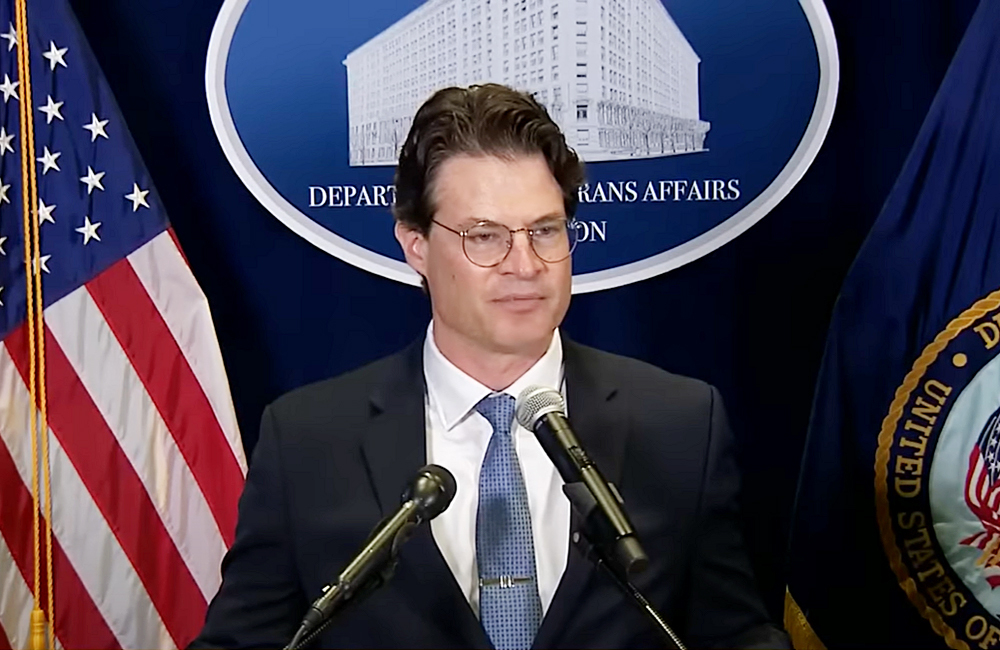 The Department of Veterans Affairs is launching Mission Daybreak, an initiative providing funding and support for new suicide-prevention strategies.

Through the program, $20 million will be allocated to researchers, technologists and clinicians developing new programs for suicide prevention and other forms of mental health support.

Mission Daybreak represents the latest step within these efforts through providing support to self-directed research teams that merge preexisting expertise with the technical capacities offered by VA’s modernized IT resources. These technical capacities includes various analytic tools, with access to data, surveys, and reports on Veteran suicide prevention serving as one of the cornerstones of the Mission Daybreak project.

“In the most recent National Veteran Suicide Prevention Annual Report more than 45,000 American adults died by suicide — including 6,261 Veterans. That’s why Mission Daybreak is fostering solutions across a broad spectrum of focus areas to combat this preventable problem,” said VA Secretary Denis McDonough in an accompanying statement.

VA's new approach to suicide prevention has centered on using its resources to meet the particular needs of veterans, especially in accounting for the variable personal histories and mental health challenges that can precipitate a serious crisis. Mission Daybreak’s allocations foster new approaches to mental health support, with VA research teams submitting project concepts by July 8 in order for their work to be reviewed and receive additional funding — with the intent of launching the most promising entrants as full programs by 2023.

Ultimately, Mission Daybreak’s broader intent is to foster this ongoing marriage of complex technical capacities with a holistic approach to mental health support that recognizes a veteran’s individual needs, a mission VA leadership emphasized during the accompanying press conference.

“One key facilitator of innovation and an innovative environment is having an ecological perspective, which is an understanding of the individual within the context of everything around them,” said Dr. Matt Miller, director of suicide prevention at VA.