New Advances in Cancer, Other Treatments Ride on AI Skip to main content

New Advances in Cancer, Other Treatments Ride on AI 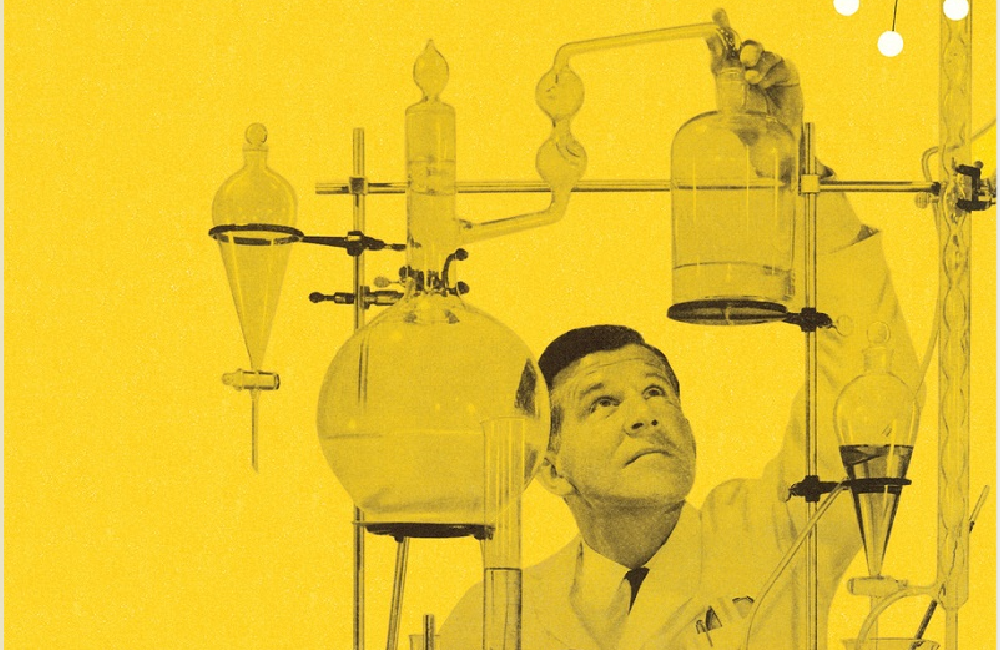 The National Institutes of Health, the Veterans Affairs Department and other agencies are making progress on an ambitious research project aimed at using artificial intelligence to find new ways to treat cancer and other diseases.

As part of the White House’s Precision Medicine Initiative, NIH and VA are starting with raw data, each looking to gather DNA samples from 1 million participants and share the genetic data, biological samples and other information as part of their research.

NIH, which calls its effort the All of Us Research Program, began enrolling its first beta testers in June, with the goal of ramping up to 10,000 this fall to test its processes. VA officials recently said it is half way to the enrollment goal of its Million Veteran Program, a massive medical database for studying cancer, diabetes and other diseases, as well as post-traumatic stress disorders and other military-related afflictions.

The keys to unlocking the clues in all that data are artificial intelligence, machine learning and cognitive computing, which can enable researchers to quickly comprehend massive volumes of often disparate data — as varied as electronic health records, lab results, radiology images and voice recordings — to identify patterns and evaluate potential therapies based on previous work. By combining the natural language processing and cognitive computing capabilities in AI and machine learning systems, researchers find greatly increased analytics and low error rates.

In an article for the journal Neurology, researchers from the New York Genome Center, Rockefeller University and IBM describe the benefits of IBM Watson for Oncology’s ability to sort through genomic sequencing data at a highly accelerated rate. In one example, Watson was able to analyze genetic variants for a patient and deliver “actionable insights” in 10 minutes, a job that would have taken a team of human researchers about 160 hours. That speed “is critical if sequencing is to be brought out of the research arena and into the scaled, real-world clinical realm,” the researchers write.

IBM Watson also is used in the Cancer Moonshot, a related program focusing specifically on cancer research, as well as a number of other clinical trials and research efforts. One study at the University of North Carolina’s Lineberger Comprehensive Cancer Center showed Watson could analyze tens of millions of data samples in a matter of minutes. Ninety-nine percent of the time, it recommended the same potential therapies as UNC Lineberger’s tumor board. In another example, the Highlands Oncology Group and Novartis Oncology found using Watson for clinical trials matching resulted in a 78 percent reduction in the time it took to screen patients for clinical trial eligibility.

AI’s future in improving medical treatments is, at this point, open-ended.

"The potential is perhaps the biggest in any type of technology we've ever had in the field of medicine," Dr. Eric Topol, director of the Scripps Translational Science Institute, told CNBC. "Computing capability can transcend what a human being could ever do in their lifetime."

Overall, the precision medicine market is growing, expected to reach $96 billion by 2024, according to estimates from Global Market Insights. Government projects must count on funding from Congress, of course, but that so far has held up.