Is a National AI Strategic Plan Enough to Put U.S. on Top? Skip to main content

Is a National AI Strategic Plan Enough to Put U.S. on Top?

The race for global leadership in innovation depends on investment and international collaboration.
Amanda Ziadeh 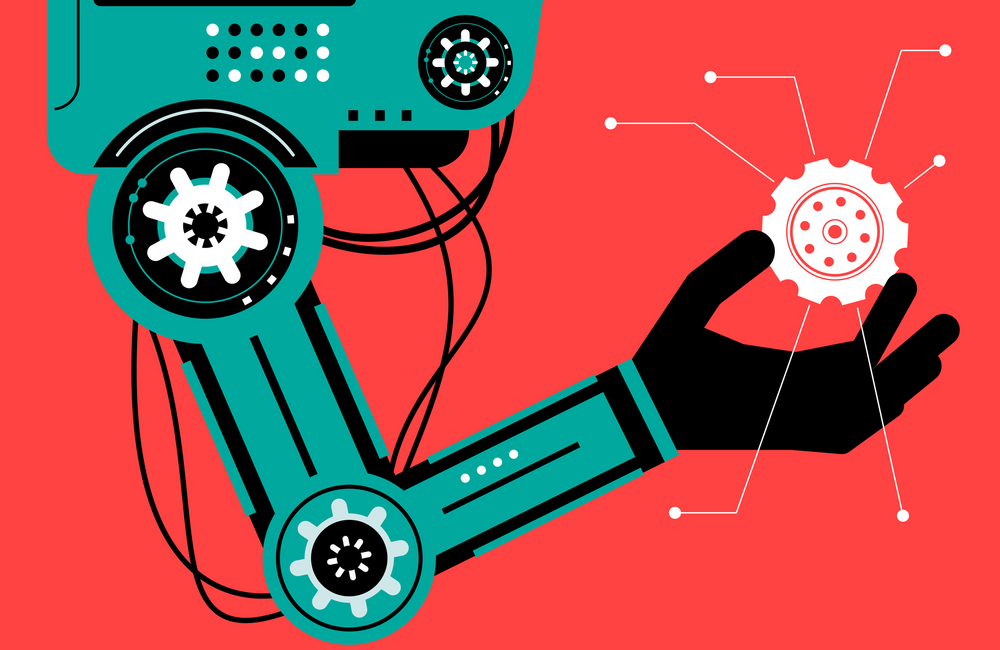 The National Science Foundation posted a Request for Information to update the 2016 National Artificial Intelligence Research and Development Strategic Plan, but considering the pace of other countries in AI deployment and experimentation, the U.S. may need more than a plan to take the lead.

“I think that’s one area the United States is definitely behind,” said Dean Garfield, president and CEO of the Information Technology Industry Council at Politico’s AI Summit Sept. 27 in Washington, D.C. And while he thinks the RFI is great, “most other nations are beyond that.”

Garfield also believes the U.S. has been slow in making this a national imperative, and hopefully the RFI provides an opportunity to accelerate the nation’s engagement in AI.

But France Córdova, director of NSF, said she doesn’t view this as a race to AI between nations. Rather, “we have to continue to invest in order to be competitive, to be among the top nations in the world,” she said on the panel with Garfield.

And the most important requirement for staying on top is investment in R&D, along with all the other parts of the strategy, like ethics, legal and social frameworks. “That’s why we do have a national strategy,” she added, and the RFI seeks what it’s missing.

The Office of Science and Technology Policy included seven key strategies in the AI strategic plan, and Córdova wants there to be a national conversation about what else is needed to remain a top competitive nation.

What the Global AI Race is Really About

And Jack Clark, strategy and communications director for OpenAI and also on the panel, said this race is not just about countries, but about an entire ecosystem of people working together. He compared this situation to driving in the U.S. verses driving in the U.K. Each country has its own driving standards, which makes it difficult for someone coming from the U.K. to grab a car and drive in the states.

“Who gets to build and design the infrastructure that defines a really transformative technology, which is going to be deployed everywhere across the world?” Clark asked. “I think it will motivate us to collaborate internationally, and also collaborate between companies in different geographies.”

Similar to driving on different sides of the road, setting different standards around AI in each country could limit the ability to take advantage of the technology as a global community.

Garfield said it’s also about companies, and less about a “zero-sum game between the U.S. and China,” because most companies nowadays operate on a global basis and research is being driven by collaboration between entities. Plus, it’s about advancing AI while ensuring humans remain at the center.

How a Strategy Can Help

There’s no question that a strongly, articulated national strategy is needed in order to convey to the country and globally that this technology is important. It also helps prevents various accidents caused by AI. Making sure this doesn’t happen requires a coordinated effort between governments about how they define safety, and how it appears in other parts of the world, Clark said.

Not having this kind of leadership from the top down risks having companies improvise solutions across borders with each other, “which while being useful, seems kind of deficient relative to the scale of technology and how important it is,” Clark said.

But feedback to update the AI strategic plan stems from many needs.

Because AI is such a wide area, and machine learning is only a piece of it, Córdova said there is still so much to learn and do in the AI space, and not a single organization is going to be able to provide all the different facets needed.

“In fact, the important part of research and development is to have a more generalizable framework that’s not just for particular needs of particular companies or industries,” she said, “because the discovery space where the next great breakthrough is going to come from, we probably don’t even know right now.” So, the right framework for making the right investments overall is needed.

Plus, the plan was put out two years ago under a different administration, but many of the people who put it out are still in government and trying to make this happen. So as it’s time to take a look at what’s missing in the plan, Córdova hopes much of that input comes from industry, considering how engaged the private sector is in this space.

“Today, in order to advance, we’re looking at an embedded marriage of the public and private sectors. That’s gonna be the real change there,” Córdova said.

Along with government and industry collaboration, Garfield included that the U.S. should ensure it’s not looking at related concepts to AI, like quantum computing, in siloes. Rather, these additional frontier technologies that have relevance to AI should be looked at in integration, in order to figure out how they can be advanced together.

This is part of the overall mission with updating the strategic plan, Córdova said.

Past, Present and Future

The difference between the AI environment in this administration and the previous one when the strategic plan was published, is said with two words: foresight and urgency.

Córdova said there was a lot of foresight in the previous administration. “We knew it was coming, and by the way, we’ve known for a very long time that China was coming,” she said.

But now, there’s a strong sense of urgency. “We’re realizing that yes, they’re crossing us, that this is the year or soon to come that they cross us in various metrics,” Córdova added. The emphasis during this administration has been on action.

And that will still require thought and deliberation, and a gathering of different communities to build an ecosystem that will move us forward. But ultimately, after the strategic plan for R&D is complete, there will need to be an implementation plan.

Córdova co-chairs the White House Select Committee on AI, and said this is what she believes the committee will be looking forward to as the next step after this plan for R&D is in place.