Modernization is Pointless Without Data Prioritization, DOD IT Leaders Say 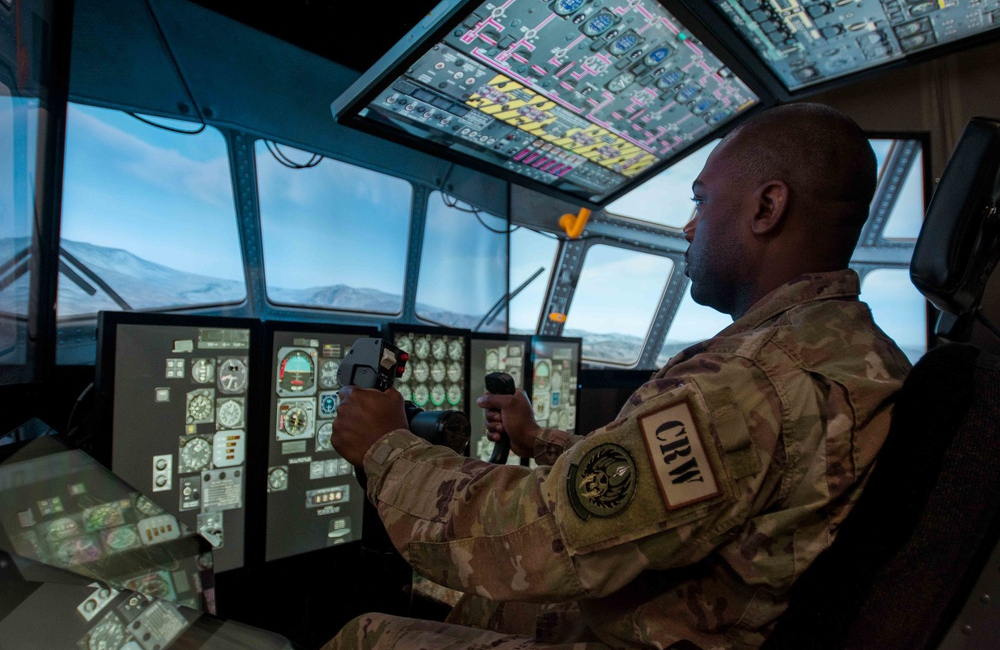 Flexibility and prioritization will drive the Air Force’s digital modernization efforts in 2022, according to comments from service leaders at a GovConWire event last week.

Air Force Chief Digital Transformation Officer Stuart Wagner said he doesn’t like the term “digital modernization” because it often refers to buying new technology or changing IT to keep pace with the latest innovative tools and strategies.

“I don't have a problem with change, but there needs to be change for a purpose,” he said at the event. “My intent or purpose is not to buy new things, it's to find capability or develop capability to ultimately enable the warfighter. To me, software doesn't become stale, user experience becomes stale.”

With that in mind, Wagner wants to help airmen become more agile and adept at solving technical problems using the tools they already have.

Brig. Gen. John Olson, mobilization assistant to the chief of space operations at the Space Force, wants the Space Force to “build in agility to flex according to changes” and believes people and data are the two most important ingredients for successful digital modernization.

“Data is like the new plutonium,” he said at the event. “Let's look at JADC2 — the purpose is to sense, make sense and act at all levels across the service to provide a decision advantage. The party that has that decision advantage and moves with speed, accuracy and deliberate effect — that will carry the day, so ultimately that's fundamentally important. The Air Force's advanced battle management system is our primary contribution to JADC2. That's an Air Force and Space Force activity. When we look at the purpose of that, its core is data.”

Olson envisions the Space Force as a digital-first organization composed of four elements: a systems-to-systems approach, a digital workforce, a digital headquarters and digital operations. To accomplish this, adaptability, flexibility and prioritization are key.

Ron Sega, CTO at Army Futures Command, also homed in on the importance of prioritization as the Defense Department digitizes. Sega told the story of how the Defense Advanced Research Projects Agency (DARPA) had a “robust AI program” in 1974, but DOD was unable to make use of it.

When modernizing, Sega said military service branches must keep the mission top of mind to avoid wasteful spending on projects that don’t serve a need.

“Is the data we have the data we need? Perhaps we're building this system that maybe not everybody can use,” he said at the event.