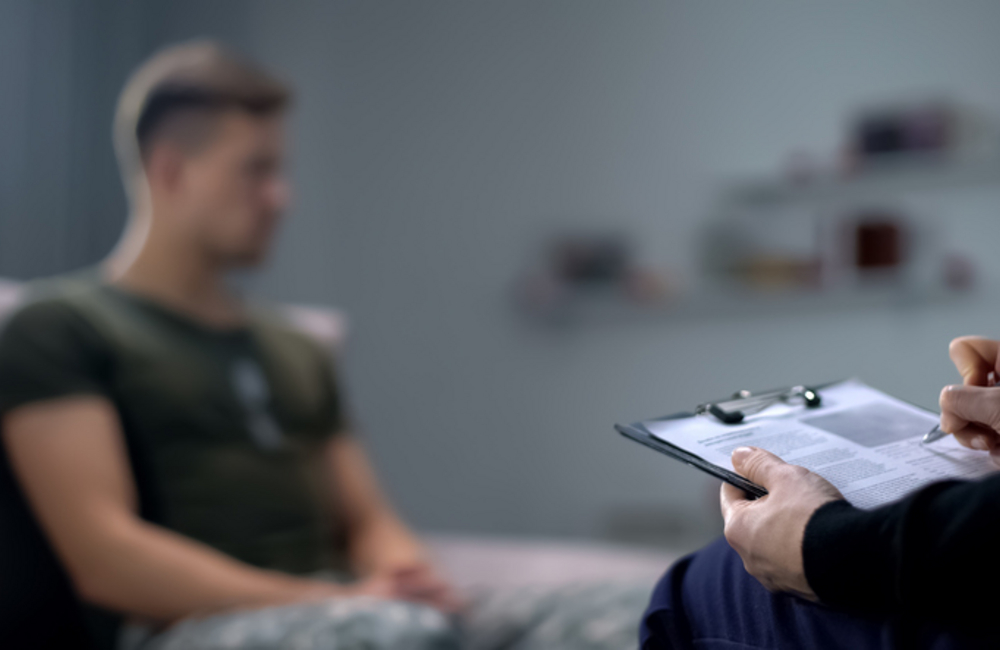 It's been a few months now since a Department of Veterans Affairs report noted the first annual decline in veteran suicides since 2005. But with new calls to expand data management and suicide prevention efforts, the work is far from over.

Despite recent progress in veteran suicide numbers, active duty military suicides increased by 15% in 2020. This has provoked a new round of discussion among U.S. lawmakers around mental health support for both active and former military, with lawmakers engaging in discussion and legislative planning as a means to address the scope of the crisis.

As a foremost concern, defense leadership emphasized the need to provide more comprehensive support to enlisted personnel. Of the six service branches, the Army reported the highest rate of suicide in 2020 at 36.4 deaths per 100,000 enlisted. Of the 580 total service members who died by suicide last year, approximately 30% were active duty.

This has led to bipartisan calls for greater support for active duty service members facing mental health crises, with senators Joni Ernst and Mark Kelly having proposed legislation to address this under the Save Our Ser­vice­mem­bers (S.O.S) Act of 2021.

“We need to put out the S.O.S. and get to the root of this alarming and disturbing trend. That starts with this straightforward, bipartisan measure directing the Pentagon to streamline their prevention efforts and to clean up collaboration within its own offices. These are simple steps that will save lives,” Sen. Ernst said in an accompanying statement.

In a statement of mutual support for the bill, Kelly emphasized the need for structural reforms to improve enlisted access to mental health services.

"Military suicides are rising, and we have to confront this issue head on. The Save Our Servicemembers Act takes important steps to prevent military suicides and would help ensure that servicemembers — our heroes in uniform — can access the support and mental health care they need,” said Kelly.

Senator Gary Peters has also come out as a co-sponsor of the S.O.S. Act.

The S.O.S. Act has also received statements of support from major veteran service organizations, including both the Veterans of Foreign Wars (VFW) and American Legion.

In responding to the increasing rate of enlisted suicides, the White House released a comprehensive plan for reducing veteran and military suicides. The stated priorities fall within a five-part strategy to address the contributing factors to suicide and mental health crises, including reducing poverty, food insecurity, and barriers to care access.

"Suicide is a complex problem, with no single cause and no single solution. But it is preventable. Given the multiple factors that may lead to suicide, preventing suicide requires a comprehensive public health approach that harnesses the full breadth of the federal government," the statement said.

Chief among these proposed goals is increased technical collaboration between federal agencies that focus on suicide prevention, particularly through coordination and data sharing across VA, HHS, DOD, and the Department of Energy (DOE) that will expand existing technical capacities as well as the scope of supporting private-public partnerships that are used to foster data exchange.

"The federal government invests significant resources in suicide prevention research and the collection of data on suicide risk factors and outcomes. Unfortunately, the data needed to monitor suicide risk and outcomes for service members, veterans, and their family members is not currently shared or integrated among the relevant agencies. The strategy will advance interagency research coordination, ensure integration of data, and encourage adoption of rigorous program evaluation across all prevention programs," the statement said.